Down in the abyss

A new book by marine biologist Dr Helen Scales explores the mysteries of our deepest oceans and warns of the risks of destroying them through over-fishing, mining and pollution.

Dr Helen Scales is a marine biologist and broadcaster who teaches at Cambridge University. In her new book The Brilliant Abyss: True Tales of Exploring the Deep Sea, Discovering Hidden Life and Selling the Seabed, she reveals the mysteries of the deep oceans – their fantastic creatures and fragile eco-systems – and explores the tension between scientists who wish to study this little known region of the planet and the industrialists who wish to exploit it.

Scales says we are living in a golden era for deep-sea exploration. “Technologies developed over the last decade are hugely advancing our ability to see into the deepest depths of the ocean and conduct experiments,” she tells Chart magazine. “There are deep-diving submersibles, controlled from the surface and decked out in cameras, videos and all sorts of sensors and devices. The subs have robotic arms, so it’s possible to collect specimens of organisms, sediments, water and rocks. It’s obviously less risky and not as expensive as sending people into the deep in submersibles.”

Scientists also use self-guiding submersibles, programmed to navigate the deep ocean for long periods, gathering data all the while. “These are amazing tools for mapping the seabed,” says Scales. “A single machine can take millions of photos on a single dive, which can then be stitched together into a high-definition photo mosaic. This shows the physical features of the seabed, and also surveys large organisms, like fish, octopuses and corals.”

Scales admits the conservation of the deep oceans is a difficult task since the general public knows, and cares, so little about it. “The deep is the most extreme case of out of sight and out of mind. However, a lot of people are inherently fascinated by the deep sea, in a similar way that we find space exploration compelling. The strongest advocates for the deep sea are the scientists who work there and they are doing an amazing job of bringing the deep into view with the budgets they have.” She points to vital research institutions such as the Ocean Exploration Trust and the Schmidt Ocean Institute, as well as recent documentaries.

“I think things are moving in the right direction to bring the wonders of the deep into public view,” she adds. “But more funding needs to be devoted to understanding and spreading the word about this critical part of our living planet.”

Here are the most intriguing facts we discovered while reading Scales’ new book. 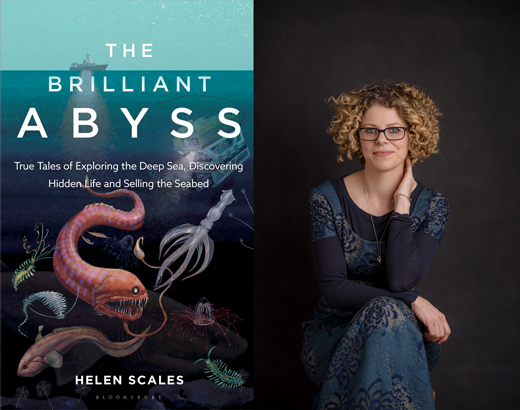 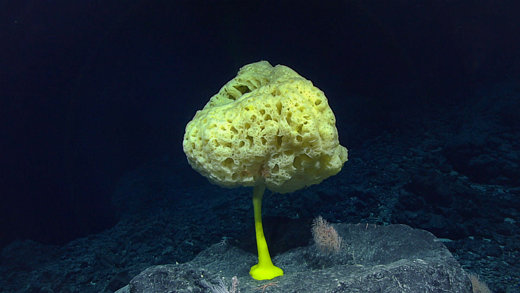 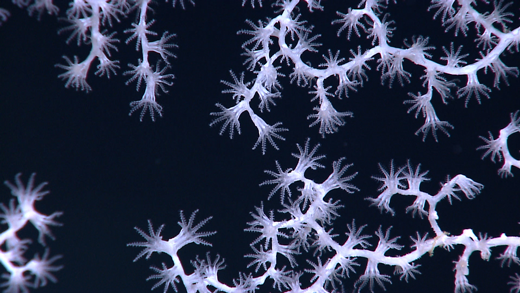 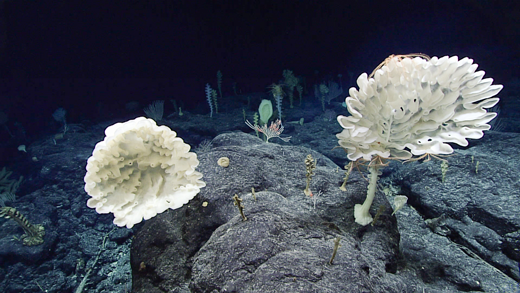 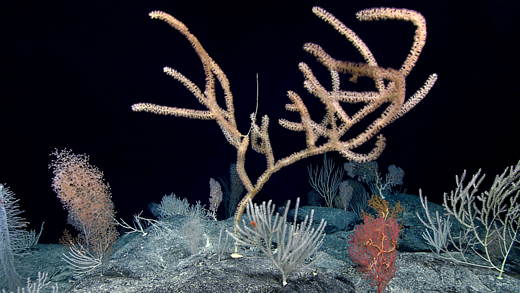 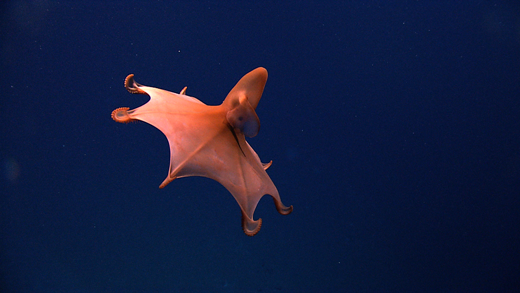 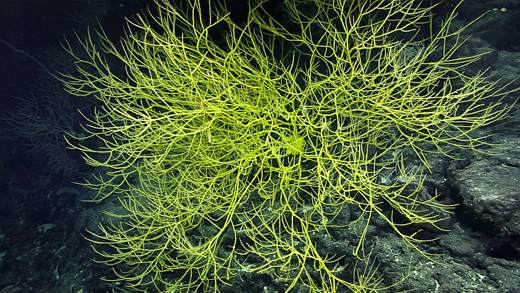 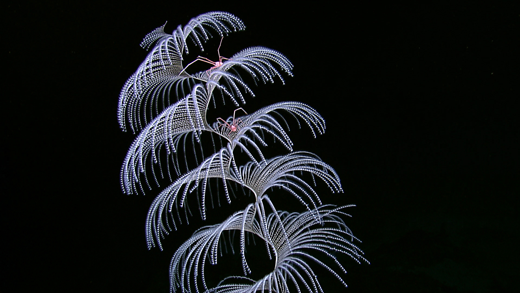