Fleeing cities for the countryside

The pandemic has accelerated the flight of residents moving permanently from city hubs to the suburbs and the surrounding countryside. What will be the long-term legacy of this exodus? 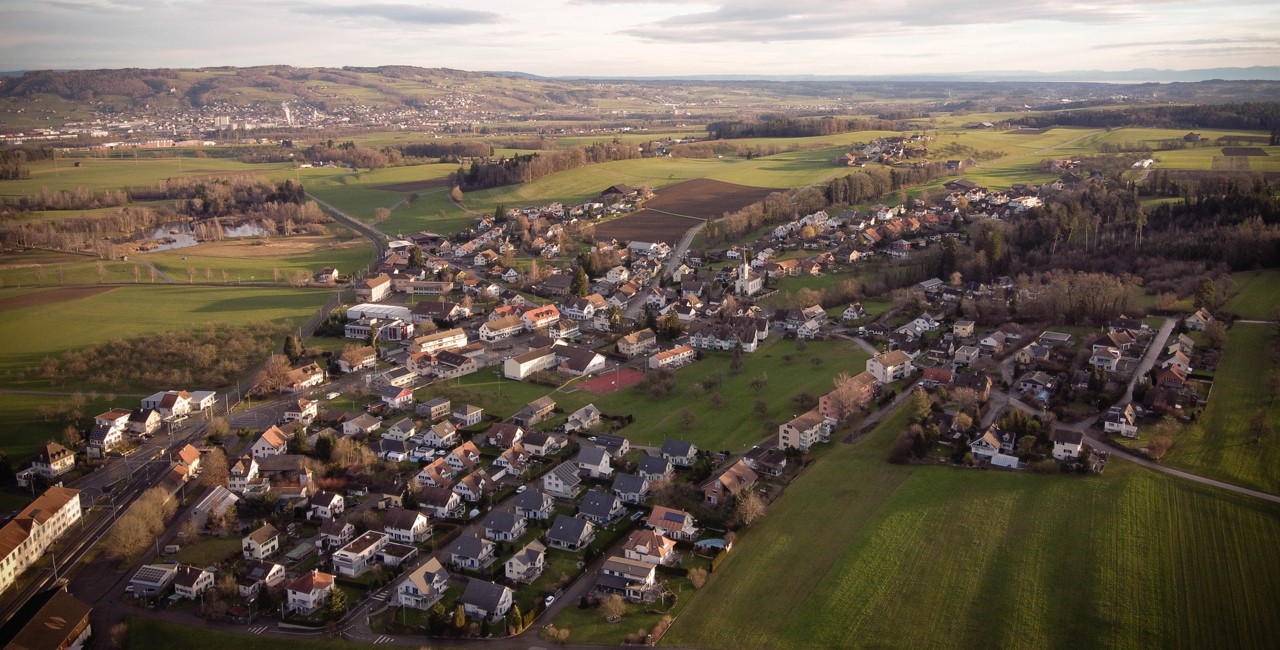 When Covid-19 struck, Emily Koppit knew she had a choice to make. She and her partner had been happy living in a small apartment in east London, but with the capital locked down, paying extortionate rates to live in a shuttered city suddenly seemed less appealing. So it was goodbye to the big smoke and hello to a more relaxed way of life in Leigh-on-Sea, a small seaside town in Sussex, on England’s south coast.

“It feels like a lot of people are moving out of the city,” she told Chart magazine. “We have worked from home for the whole year and have realised we need a more flexible approach to work in general. It has not only opened up the countryside but has genuinely changed our approach to both work and life.”

Koppit and her partner aren't alone. According to The Guardian newspaper, during June and July 2020, the number of enquiries on property website Rightmove showed a 126 per cent increase in people searching for village homes. Meanwhile, London’s leading housing committee (the London Assembly Housing Committee) found that 14 per cent of Londoners wanted to leave the capital because of Covid-19; half of them permanently.

“If this exodus from London actually materialises, this could have a huge impact on the city, the economy and the housing market,” said Murad Qureshi, chair of the committee. “Fewer people could mean less overcrowding and a more pleasant living and working environment for Londoners. But there are also serious concerns as to what an exodus would mean for local neighbourhoods and communities, and London’s economy as a whole.”

According to a June 2020 survey by the UK government’s Office for National Statistics, those seeking to leave London are overwhelmingly in the younger age range – 63 per cent of them aged between 18 and 34.

This is an international phenomenon. Analysis by the New York Times newspaper showed that 420,000 New Yorkers – that’s five per cent of the city’s population – left the Big Apple between March 1st and May 1st 2020.

In New York, however, who leaves is defined more by wealth than age. Speaking to The Atlantic magazine, Samantha Friedman, head of the Center for Social and Demographic Analysis, explained that “the ability to move is really concentrated among the higher-earning people”. She said that those leaving fall into two categories: the panic-movers who had never considered leaving before, and a second, much larger group of people who had already begun to move away from expensive cities like San Francisco and Washington, D.C. before the pandemic had arrived. In the US, this has seen more affordable cities such as Atlanta (Georgia), Austin (Texas) and Nashville (Tennessee) pick up the slack with an influx of new residents.

In the UK it’s also true that people have been leaving cities for years in response to inflated house prices. As of 2019, 30 per cent of Londoners, for example, were looking to move elsewhere due to the city’s high living cost, while 54 per cent of millennials believed it unrealistic to ever expect to own property in the capital. It’s likely, then, that Covid-19 accelerated urban exodus rather than caused it.

One thing the pandemic has highlighted is a desire for more and greener space within cities. As Richard Sennett, a professor of urban studies at Massachusetts Institute of Technology told The Guardian, this is already beginning to be implemented across the globe.

“At the moment we are reducing density everywhere we can, and for good reason,” he says. The future, he believes will lie in finding design solutions for urban areas that enable people to socialise without being packed in – something which Londoners, especially, have expressed fear about during the pandemic.

Among the young professionals leaving cities, the ability to telework (ie. work from home) is touted as a key deciding factor. In fact, US political website Politico recently argued that “Teleworking, not coronavirus, is making urban living obsolete”.

Teleworking obviously plays a crucial role, but Peter Cappelli, a management professor at the University of Pennsylvania, isn’t certain of its long-term impact, as he told The Atlantic. “Everything is determined by the employers. The idea that, ‘Hey, maybe we should move from San Francisco or Brooklyn to some place rural and I’ll keep working there’… I don’t see that as a smart bet, to be honest.”

If a recent survey of North America, Europe and Asia by real estate company Jones Lang LaSalle is to be believed, many workers are actually looking forward to returning to the office, citing social interaction as one of the main reasons.

Ultimately, it is too early to tell exactly how the pandemic will reshape either the cities left behind or the suburbs and the countryside that people move to. One things is certain, though: a greater population will increase demand on public facilities such as hospitals and education. While pupils in rural schools enjoy an advantage over their crowded inner-city contemporaries, an influx of families to villages could be overwhelming. Likewise, suburbs and surrounding rural areas may see an uptick in retail, leisure and other public facilities in order to cater to new residents – but it’s a mixed blessing. On the one hand, local economies will flourish; on the other, more business might put at risk the very peace and quiet which makes suburban areas such a catch in the first place. With more appealing facilities attracting and, in turn, being driven by new buyers, house values will rise, pricing out the less wealthy. Could this mean that we see a retreat back to the city over the next few decades?

Historically, while plagues and disasters have sparked migrations from urban centres worldwide, most cities have bounced back after the danger has passed. This has happened on numerous occasions throughout history. With cities still holding cultural appeal and employment opportunities for young people, a steady stream of new residents will surely replace the old.

Sanjoy Chakravorty is a professor of geography and urban studies at Temple University in Pennsylvania. He believes, in the long run, cities will stand the test of time. “The modern city is indestructible,” he told The Guardian. “Fires, earthquakes, bombings, the blitz of London or the siege of Stalingrad: these cities lost population, but then they came back.” 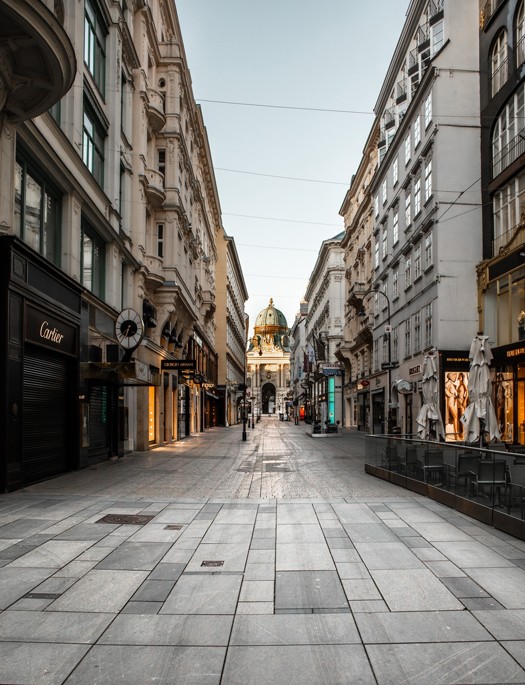 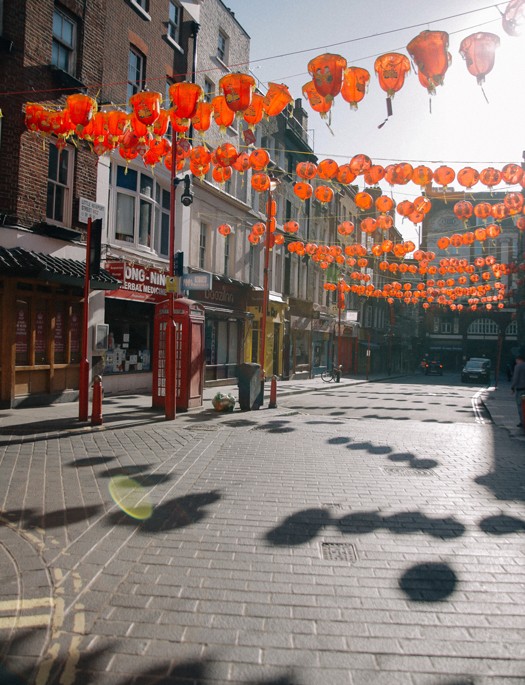 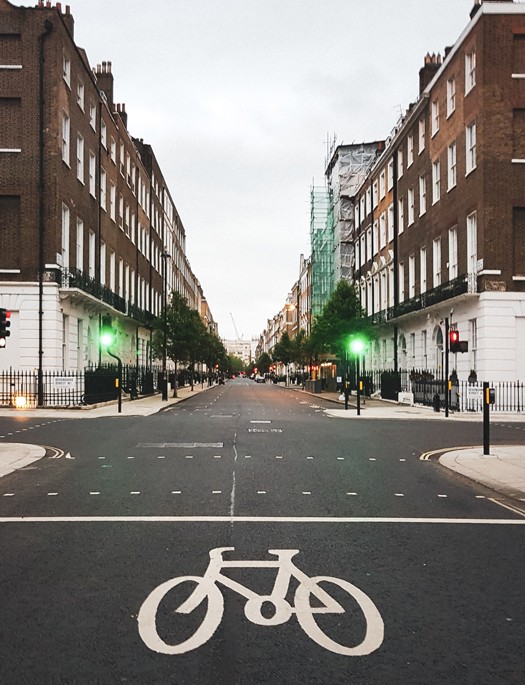 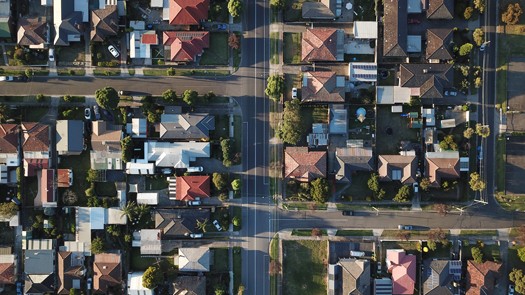