For farmers, zoos and pet owners, the transportation of live animals by air is vital. Covid-19 has hit the industry hard.

The ongoing pandemic, with its unpredictable effects on air travel, is playing havoc with the routine transport of live animals. A consequence is the disruption of global food supplies, with breeding livestock and insect pollinators, for example, unable to reach their destinations in time.

Animal transport is a crucial part of the air cargo industry. Tight regulations are in place to ensure that all creatures great and small, from insects to whales, are moved quickly and humanely around the globe. For smaller animals, including thousands of domestic pets, the journey is often in the holds of passenger aircraft. For larger or more valuable creatures, dedicated slots on cargo planes are chartered by specialist couriers.

Overseeing this industry is the International Air Transport Association (IATA). Headquartered in Canada, it has grown to represent some 290 airlines, or 82 per cent of the world's total air traffic. A key role is to formulate industry policy on critical aviation issues, including the live animal regulations that all the major carriers adhere to.

Andrea Gruber is IATA’s head of special cargo. “Challenges from Covid-19 include changes in airline staffing and flight schedules, and less availability of regulatory and inspection staff,” she explained to Chart. “These are affecting the movement of live animals by air. Carriers have been assessing what can be transported in accordance with the quality and comfort standards required to ensure animal welfare. However, we have seen that some carriers have restarted transporting live animals following the lifting of lockdown measures in certain countries. Whilst we recognise the prioritisation of emergency medical and food supplies, some restriction of live animal transport has been impacting the production and supply of food. Typical examples would be relocating day-old-chicks, swine or even bumblebees – the latter essential for pollination."

Larger animals often need special care. For this reason, quicker air travel is less disruptive than surface travel. A good example is the recent transport of two beluga whales from a theme park in Shanghai all the way to a whale sanctuary off the coast of Iceland. A specialist cargo aeroplane proved a key part of the journey.

Household pets, just like their owners, regularly travel across international borders. A specialist in this field is UK-based Animalcouriers, which moves pets by land and air.

“Prices have gone up and many appear to be cashing in on Covid solutions,” managing director Julia Baber told Chart. “The airlines have never been so busy with imports to the UK. However, for the first time ever, the country has had to restrict entries based on space and availability. Meanwhile, we have never moved so many puppies in such a short time, as breeders are forced to entrust them to couriers. Families separated from their pets by the lockdown are now struggling to be reunited with them, and many countries are now setting their own standards. Dubai, for example, is now asking pets to undergo a pre-travel period of quarantine.”

For IATA, the existing standards – updated annually - have been reinforced with special advice on Covid-19. In 2021 it will also introduce an audit programme called the Centre of Excellence for Independent Validators, aimed at raising awareness of the regulations on transporting animals.

As a reminder of what can happen if the rules are ignored, one only has to look at an incident in the 1990s when a fleet of fishing boats found itself bombarded from above by live cows. It turns out Russian cattle rustlers were flying stolen animals overseas in a cargo plane when the herd panicked and started to move around the hold. With the aircraft dangerously destabilised, the rustlers opened the loading ramp and allowed the cattle to escape, dropping an airborne stampede onto the hapless fishermen below.

Luckily, none of the trawlers sank. It wasn’t such a happy end for the cows, though. 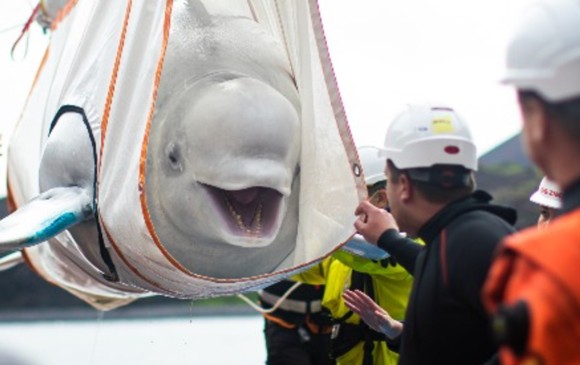 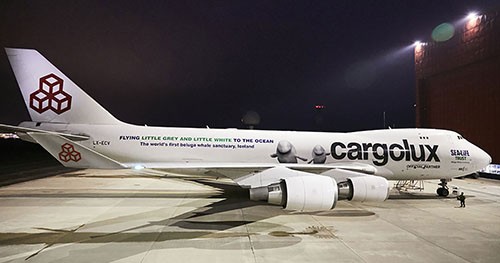 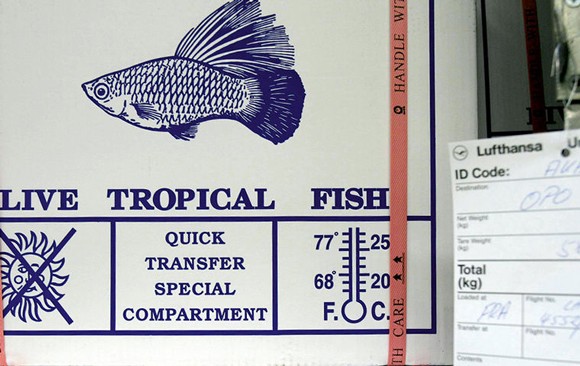 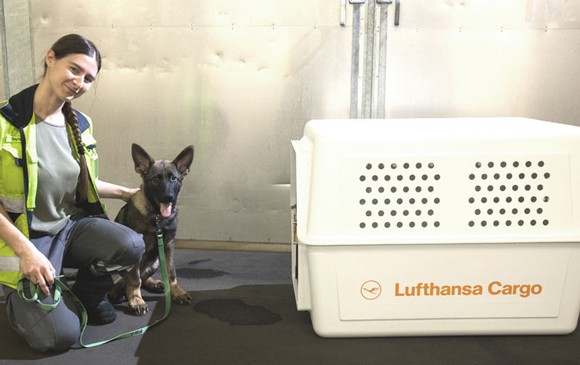