The future of travel

What does a post-pandemic landscape mean for the future of the travel industry?

Human beings, a wise man once said, are born with three needs: the need to eat, the need to sleep… and the need to escape. After months of being cooped up at home, that third requirement is at the forefront of countless minds. But what will holidaymaking – and the world of travel in general - look like post-coronavirus? To get a clearer picture, we consulted the experts.

The short answer is “no”. The good news is that most indicators show the travel industry roaring back strongly in the second half of 2021, particularly if a vaccine becomes readily available before peak summer season. In the United States, a survey by Skift Research found that more than a third of Americans (over 100 million people) plan to travel internationally within three months of the virus being contained. And that’s just the start of what could be one of the best years on record for the industry.

“Once people start to travel, it’s going to be like taking a cork out of a bottle,” said UK travel expert George Morgan-Grenville, interviewed by trend forecasting agency Globetrender. “They’ll see their neighbours doing it and they’re going to do it too. I’m confident things will recover. Next year will be good because you’ve effectively got two years of travel consolidated into one.”

WHERE WILL WE TRAVEL?

Leisure travel will become noticeably less urban. According to an ongoing survey by tourism researchers Destination Analysts, more than half of people plan to avoid crowded destinations when they resume travelling. In other words, the city break is out – and the great outdoors are in; particularly under-explored areas.

“In the near future, under-tourism will become a major force as travellers continue to push boundaries to find lesser known destinations,” predicts British explorer Levison Wood. “For example, think places like Botswana, Pakistan and Namibia.”

Globetrender has dubbed these “isolation vacations”, with people prioritising space and privacy. At one end of the spectrum, this means holiday rentals near the coast or in national parks, while at the other it predicts a surge in adventure travel to the world’s great open spaces.

HOW WILL WE TRAVEL?

One of the upsides of the pandemic is that it has necessitated the rapid advancement of airport technologies, previously thought to be years away. In particular, biometric screenings and hands-free devices such as face scanners will appear in more airports, allowing passengers to avoid touching surfaces. Experts estimate it will reduce journey time by a third.

Puerto Rico’s Luis Muñoz Marín International Airport already provides a glimpse of this future: its new thermal-imaging cameras check all passengers, triggering an alarm when a temperature of 38 degrees centigrade or higher is registered. Meanwhile, United Airlines has started testing touch-free kiosks for checking in and printing bag tags.

With airports disinfecting suitcases and experimenting with robotic baggage packers, luggage itself is another area where we’ll see significant change. A number of leading brands, including Samsara and Samsonite, are already producing “pandemic proof” bags, coated with anti-microbial substances.

HOW LONG WILL WE TRAVEL FOR?

After the sheer weight – and cost – of flight cancellations during 2020, consumers will now be looking for increasingly flexible travel. And both tour operators and airlines will respond with predictably tempting deals. There will also be movement at both ends of the spectrum in terms of holiday duration. Having become adept at working remotely, many will opt to go away for longer than they have in the past – adding extra days to trips and simply working from their destination. AirBnB has already spotted this trend, responding with new “monthly stays” to accommodate the growing interest in longer-term travel.

Meanwhile, at the other end of the spectrum, experts also predict a rise in micro-adventures: one or two nights away, closer to home.

“We’re going to see more and more people embracing the open air on their doorstep for a weekend or just a night, to escape the chaos of everyday life,” says adventurer and TV presenter Bear Grylls.

WHAT OTHER TRENDS CAN WE EXPECT?

As the travel industry moves beyond the pandemic, there are plenty of groundbreaking innovations and technological leaps to look forward to – ranging from electric aeroplanes to extraterrestrial holidays.

Entrepreneur Sir Richard Branson recently described the latter as “imminent”, with the long awaited Spaceport America finally complete, and a number of companies – including Branson’s Virgin Galactic and Jeff Bezos’ Blue Origin – close to taking paying members of the public on sub-orbital hops into space.

But the most ambitious plan by far is the Von Braun Rotating Space Station, scheduled for completion in 2025. When (and if) this – the first ever space hotel – is finished, it could see 100 paying Earthlings a week checking in, sampling a stellar selection of bars and restaurants as they enjoy out-of-this-world views.

Back on terra firma, more imminent technological innovations to look out for include robot butlers (already on duty at the Vdara Hotel & Spa in Las Vegas), digital health passports (indicating whether you’ve previously contracted COVID-19 or have been vaccinated), and voice-controlled hotel rooms, wired up to everything from the air conditioning to the TV channels.

There are even plans afoot for the customisation of mini-bars (based on our online shopping profiles) and the music played in hotel showers (from our Spotify accounts).

If anything, this sums up post-pandemic travel to a tee: very private, very clean and very high-tech. 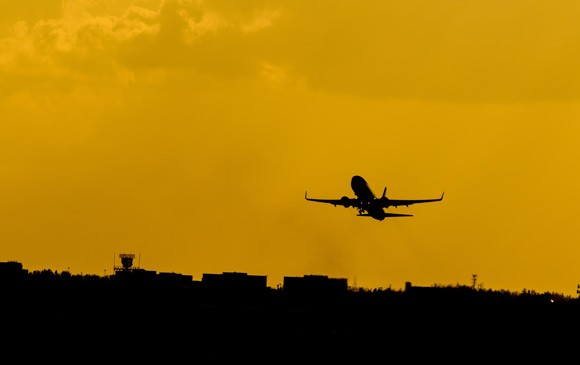 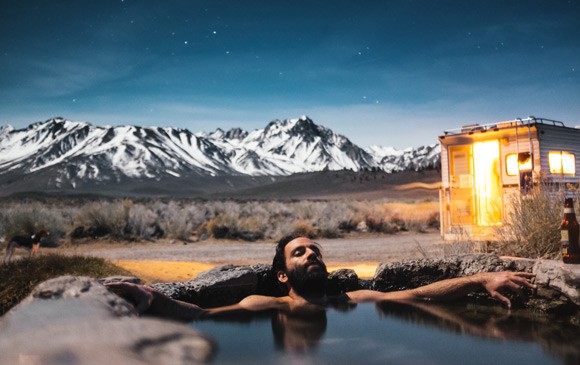 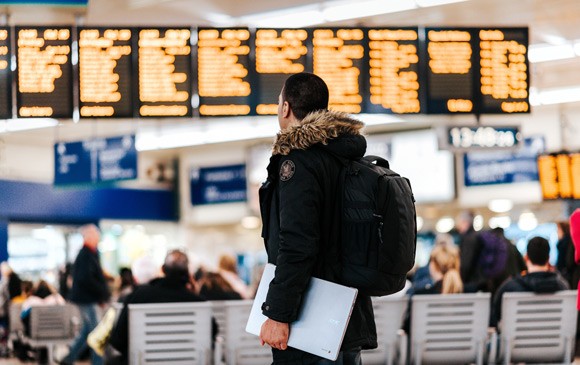 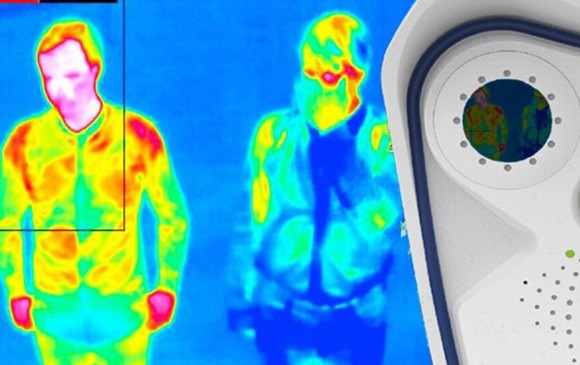 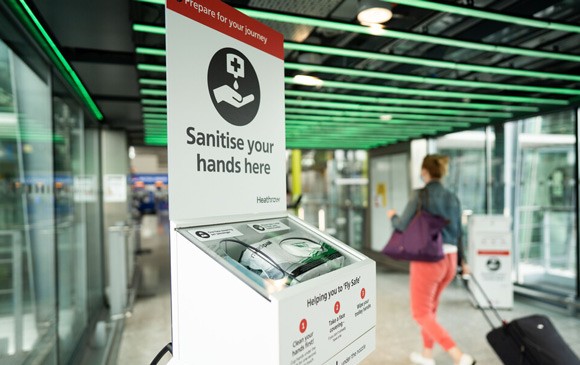 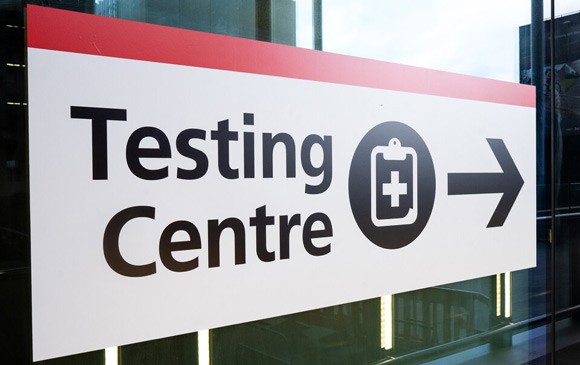 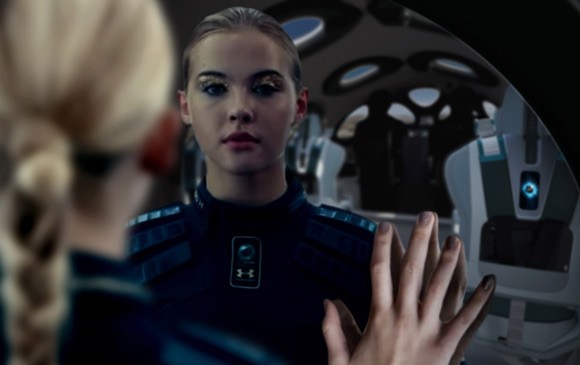