Google’s new 6,300-km-long subsea cable will connect the US, the UK and Spain. Laying it will be a major feat of engineering.

A computer scientist and rear admiral in the US Navy, Grace Murray Hopper was a pioneer of computer programming whose work contributed to technology still in use today. During her lifetime she was awarded 40 honorary degrees and, posthumously, she received the Presidential Medal of Freedom from Barack Obama in 2016.

It’s fitting, then, that Google’s new undersea fibre-optic network cable, linking the east coast of the United Sates with Spain and the UK, is to be named after her. Due for completion in 2022, it will stretch 6,250kms (3,880 miles) from New York to the Cornish town of Bude, and 6,300kms (3,915 miles) from New York to the Spanish city of Bilbao. This will be the company’s fourth privately owned cable. The others are called Curie, Dunant and Equiano. 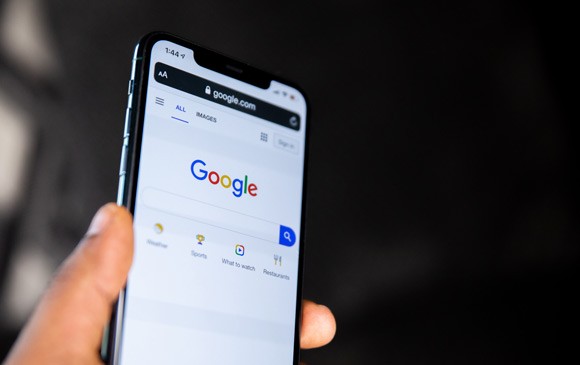 According to Bikash Koley, vice president of Google Global Network, 98 per cent of internet traffic is transmitted by undersea cables. Today, the best cables can transmit up to 160 terabytes of data per second – a much faster rate of transfer than satellites are able to provide.

“A vast underwater network of cables crisscrossing the ocean makes it possible to share, search, send and receive information around the world at the speed of light,” Koley explains. “In today’s age, as the ways that we work, play and connect are becoming increasingly digital, reliable connectivity is more important than ever before.”

Koley adds that the Grace Hopper cable will be the first to utilise a new form of optical fibre switching architecture which will allow the company to continue moving data, even when there are outages. Speaking with the BBC, Jayne Stowell, strategic negotiator in global infrastructure at Google, explained the new cable was necessary to minimise the impact of naturally occurring damage to the line. “It's not enough to have a single cable because any element in the network can break from time to time,” she said. “And if it's 8,000 metres under the sea, it takes a while to repair.”

Naturally, Google isn’t the only tech giant investing in undersea cables. Microsoft, Facebook and telecoms company Telxius are joint-owners of the 4,100-mile-long (6,600 kms) Marea cable, which also runs from the US to Spain. Meanwhile, earlier this year, Facebook announced it would be building a 23,000-mile (37,000 kms) cable to supply three times faster internet to 16 countries in Africa, which it plans to launch by 2024.

In an increasingly connected world, it’s estimated today that there are around 1.1 million kms (683,000 miles) of subsea cables. We’ve been accruing them for over 150 years, ever since the first transatlantic telegraph cable connected Ireland and Canada back in 1858. By 1900 the total network of subsea cables had grown to 200,000 kms – a huge jump, but a literal drop in the ocean compared to what today’s internet age demands.

The Grace Hopper cable will be laid by New Jersey-based company SubCom. Operating since 1955, they have already deployed over 200 sub-sea cable systems, long enough to stretch around the world 17 times.

With the Grace Hopper cable set to supercharge internet speeds and increase connectivity, the new line will continue to ensure good communications between countries oceans apart.