The burgled safe deposit vault, made famous by the 2015 Hatton Garden safe deposit robbery, is set to become the centre of a new London museum display. But does this glamorise crime?

It was one of the most audacious heists in recent criminal history. When a gang of elderly burglars broke into a safe deposit facility in London, in April 2015, and stole £14 million of jewellery, gold, cash and precious stones, their story captured the public's imagination. The prosecuting lawyer described it as the “largest burglary in English legal history”.

Now the actual vault the criminals broke into, including the hole they drilled through the surrounding concrete wall, is set to become a museum attraction. The strong room, along with its dozens of deposit boxes, its heavy iron door, and the concrete wall, have all been acquired by the Museum of London. The items will be put on display in 2025 when the museum moves to its new home in Smithfield, in the City of London.

The break-in, which took place over the Easter weekend that year, when many local businesses were closed, was cleverly planned and executed. The target of their robbery was the Hatton Garden Safe Deposit, in London's famous jewellery quarter. After staff had locked up the building for the weekend, the gang members entered through the lift shaft, before drilling a hole in the vault wall. Then two of the burglars slid through the hole and broke into the safe deposit boxes inside. The gang quickly made off with all their loot.

Eight gang members were eventually arrested and imprisoned. Their audacious plot has since been the subject of three feature films (the latest starring Michael Caine and Ray Winstone), two TV series, and a radio play.

A spokesperson for The Museum of London (which will be rechristened The London Museum when it relocates) confirmed to Chart magazine that the vault is now part of the museum’s collection. It was donated by its current owner, property millionaire and Tottenham Hotspur Football Club director, David Pearl, who bought it from the Hatton Garden Safe Deposit, which went into liquidation following the burglary.

“It’s not about glamorising what happened,” explains the Museum of London director Sharon Ament. “It is evidence of something that is very much part of London’s history. It will allow visitors to get a fascinating insight into how these people did it. They were caught between an old world of crime and new world of detection, and they weren’t savvy enough to understand how they could be caught.”

Ament said the strongroom, along with the section of concrete wall the gang drilled through, will make an intriguing museum piece. The plan is to assemble it almost exactly as the burglars left it. “Once this goes in, it is never going out again,” she added. “It’s my legacy to the museum forever, and future directors will either love me or curse me for it.” 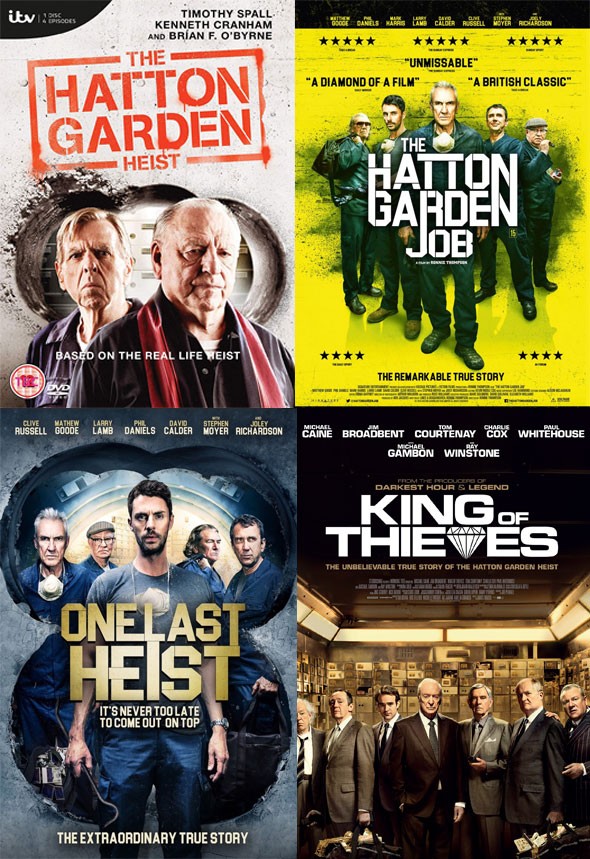 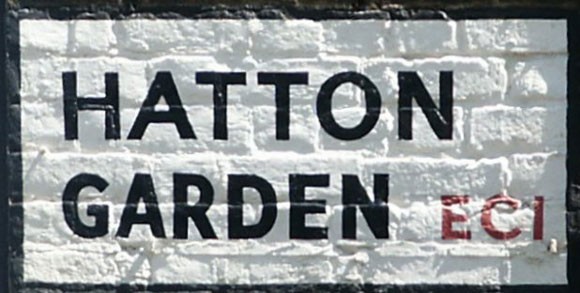 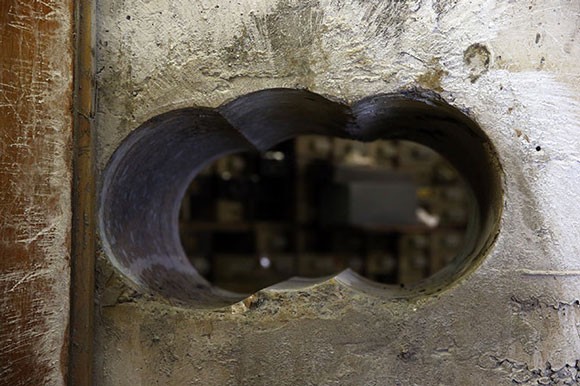 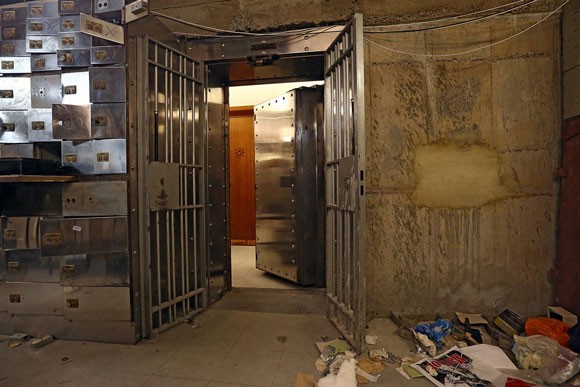 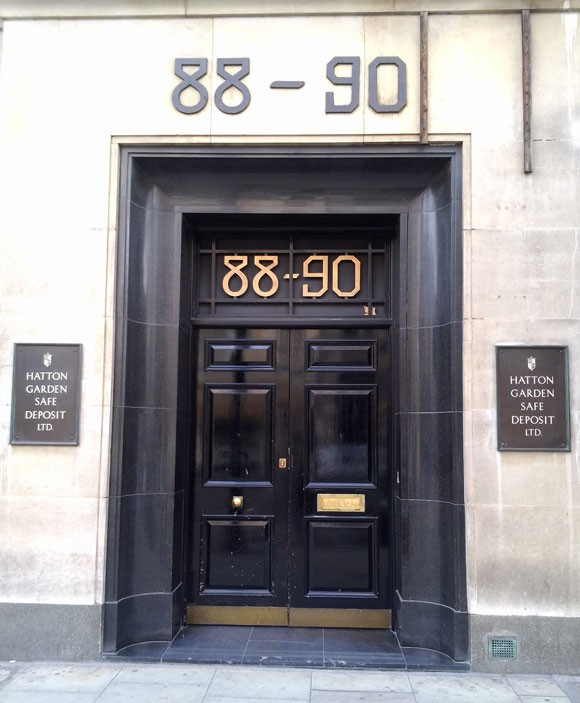