Just how long can humans live?

There are half a million humans worldwide aged 100 and above. New research suggests that, by the end of this century, a maximum lifespan of 130 years will be possible.

Jeanne Louise Calment was the oldest human being ever to have existed. Born in 1875, in the French town of Arles, she died in 1997 at the very impressive age of 122 years and 164 days. Spanish Flu, World War I, World War II, and the entire Cold War – she lived through them all. Olive oil, port and chocolate, she once claimed, were the secrets to her long life. She was already well past 100 when she gave up smoking cigarettes.

While this record-breaking Frenchwoman was an exception, extreme longevity is likely to become more common as this century progresses. Currently, the number of people around the world aged 100 or above is 500,000 and rising. The oldest person alive right now is a 118-year-old Japanese woman called Kane Tanaka.

According to research by the University of Washington, by the end of the 21st Century, a lifespan of 125, even 130 years, will be possible.

The lead researchers at the university were Adrian Raftery, professor of sociology and of statistics, and Michael Pearce, a doctoral student in statistics. Using demographic research from USA, Canada, Japan and ten European nations, as well as analysis called Bayesian inference, they estimated how maximum human life spans might increase over the next 80 years.

“People are fascinated by the extremes of humanity, whether it's going to the Moon, how fast someone can run in the Olympics, or even how long someone can live,” Pearce said. “With this work, we quantify how likely we believe it is that some individual will reach various extreme ages this century.”

All helping to increase average human life span are factors such as advances in medical science, better nutrition, rising standards of living, and increased education. However, as the University of Washington researchers explain, supercentenarians (that’s people aged 110 or above) are by no means average human beings; they are anomalies.

“Our research suggests that supercentenarians are simply extraordinary individuals who aren't affected by the ageing process in the same way as the rest of us,” Michael Pearce told Chart magazine. “In other words, the factors that help humans live longer on average today are less important for supercentenarians. So the reason we expect to see record-breaking life spans this century is largely because of massive population growth in the early- to mid-20th century. In short, more people on Earth leads to more opportunities that at least one person reaches extreme ages like 125 years or greater.”

All of which begs the question: Is there an absolute limit to how long a human being can live? Scientific opinion differs enormously on this. One rather radical suggestion – from British engineer, inventor and futurologist Dr Ian Pearson – is that we will eventually achieve immortality by storing our human consciousness on supercomputers and dispensing with the need for physical bodies altogether.

Jeanne Louise Calment might turn in her grave if she knew that. 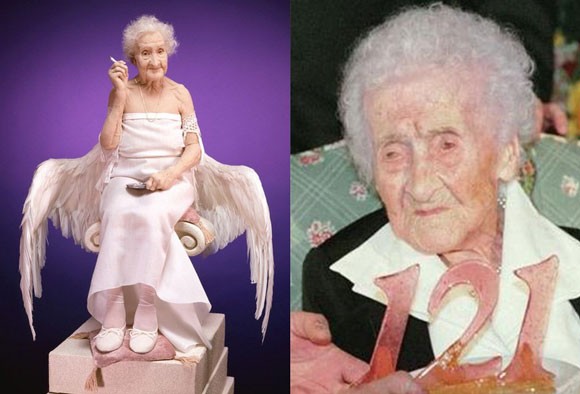 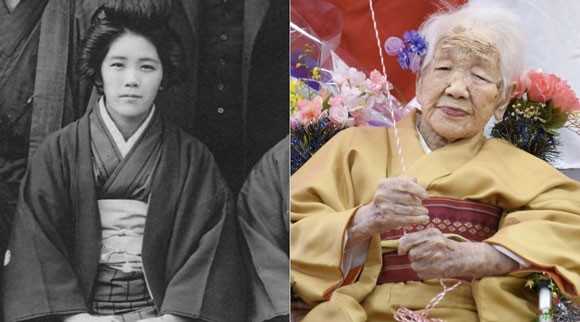 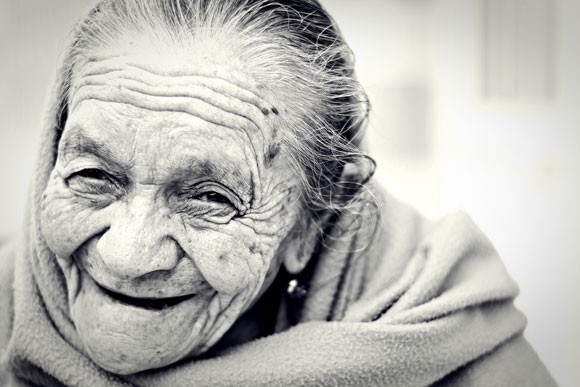 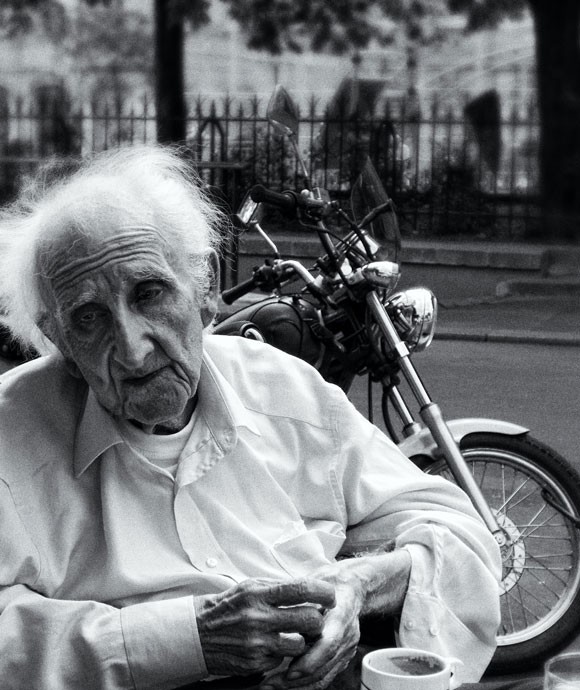