Fruit flies, honeybees and worms can detect cancers and Covid-19 in humans. Will doctors be able to use them?

Dogs have been trained to sniff out disease in sick humans for many years now. Thanks to their incredible sense of smell – 10,000 times stronger than ours – they can detect cancers, malaria, Parkinson’s disease and Covid-19, even before symptoms appear.

Training dogs takes time and is expensive, however. But perhaps other animals can come to our aid. What about fruit flies, honeybees, even worms?

Dr Giovanni Galizia is a neurobiologist and zoologist at the University of Konstanz, in Germany. His team noticed that fruit flies can detect the differences between healthy cells and cancer cells in human beings. The insects detect odours using their antennae. As molecules attach themselves to these antennae, they activate receptor neurons. By genetically modifying the flies, Galizia and his team were able to detect cancerous molecules because the neurons became fluorescent when viewed under a microscope. The scientists claim they can now detect different types of breast cancer.

“The high sensitivity of the natural olfactory receptors, paired with the quickness with which we can generate these test results, might lead to the development of a cheap, fast and highly-efficient pre-screening that can detect cancer cells well before we can discover them with the present diagnostic imaging techniques," Galizia explained.

Using worms to detect cancer proved to be even easier. Several years ago, Takaaki Hirotsu, then a researcher at Kyushu University, in Japan, discovered that a tiny worm, called Caenorhabditis elegans, could distinguish whether human urine contained cancer cells. Offered different petri dishes, the invertebrates would crawl towards the ones containing urine from cancer patients, but away from ones containing healthy urine. Hirotsu has since founded a company called Hirotsu Bio Science which offers a cancer-screening service he calls N-NOSE. He claims it is convenient, inexpensive, non-invasive, and highly accurate, crucially offering early detection of cancer.

Meanwhile, in the Netherlands, researchers at Wageningen University claim to have trained honeybees to detect the Covid-19 virus. After collecting bees from a local beekeeper, they secure the insects in tiny harnesses. They then offer the insects two samples – one Covid-19-positive, the other negative. Each time a bee extends its proboscis to the positive sample, they reward it with sugary water. “In that way, you can train the bees pretty quickly,” explained Wim van der Poel, a professor of virology who worked on the project.

Scientists say the method is cheap and could prove very useful in countries where virus tests are scarce. They have even suggested the bees might also sniff out cancers.

Of course, the use of invertebrates in medicine will need to be strictly tested and regulated. Until then, any flies, bees or worms you find in hospitals or doctors’ surgeries are likely to be very unwelcome indeed. 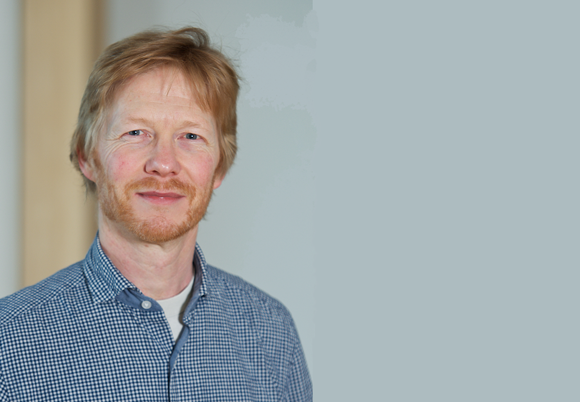 Dr Giovanni Galizia.
Neurobiologist and zoologist at the University of Konstanz, in Germany. 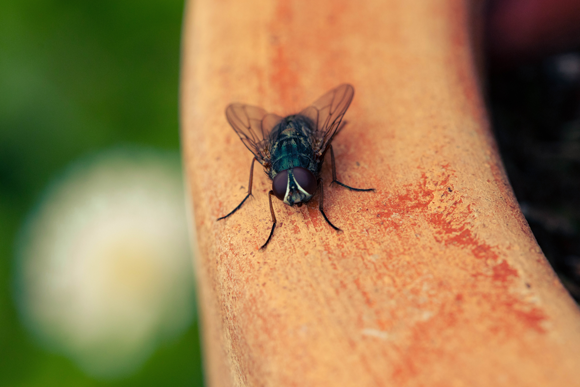