Remotely controlled and autonomous ships are growing in popularity. In a recent demonstration, Japanese shipbuilder Mitsubishi Heavy Industries showed off a commercial car ferry that not only navigates itself, but docks itself too. In January 2022, the newly built Soleil took a 150-mile (240-km) trip across Japan’s Seto Inland Sea, using GPS, infrared cameras and artificial intelligence to berth, launch, turn, reverse and navigate at speeds of up to 26 knots (30mph).

There are plenty of technical issues still to be resolved, but Mitsubishi hopes that its autonomous navigation system will lead to improved maritime safety and reduced operating costs by the end of the decade. 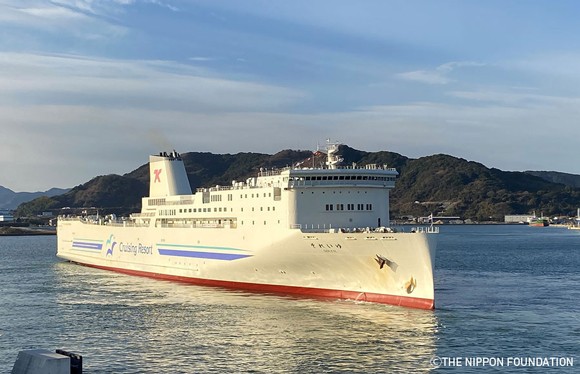 Sotheby’s auction house has sold the world’s largest cut diamond for $4.3 million. In a sign of the times, the buyer used cryptocurrency to purchase the carbonado-type black diamond, which weighs 555.55 carats and is aptly known as The Enigma. Sotheby’s did not name the buyer but flamboyant American entrepreneur Richard Heart later announced he was the new owner. He planned to rename it the HEX.com diamond, after his cryptocurrency platform.

The diamond itself is as enigmatic as its new owner: some experts claim it was formed when an asteroid hit Earth billions of years ago. 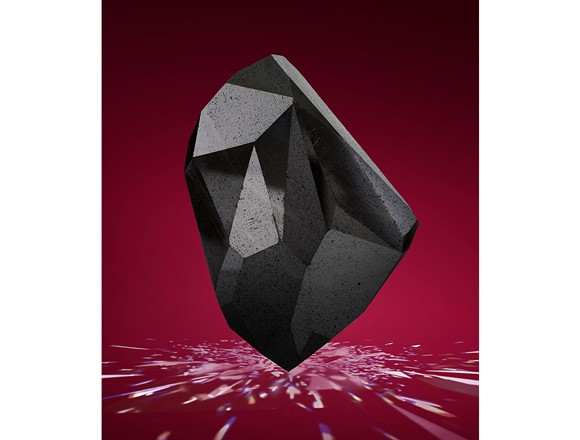 The Lightyear One, a solar-powered car with a range longer than any existing battery-powered electric vehicle, is soon to hit the road. Netherlands-based Lightyear claims its eco-friendly vehicle, with five square metres of solar panels on its roof and bonnet, can travel up to 450 miles (725km) on a single charge. If these figures are accurate, it could become the most efficient and sustainable car on the market.

Much of the secret to its success lies in its lightweight aluminium and carbon fibre body, and its aerodynamic design, which incorporates wheel covers and skinny tyres, both reducing wind resistance. Lightyear hopes to deliver the first vehicles to customers by mid-2022. 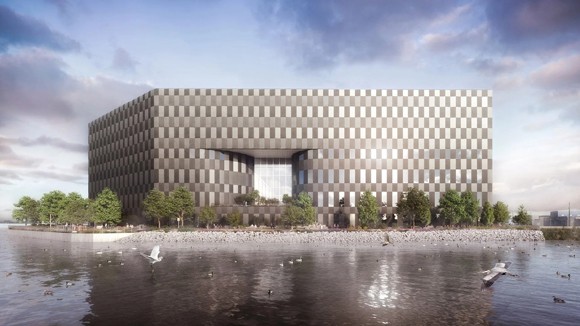 An autonomous Black Hawk helicopter has made its first flight with no crew aboard. According to the United States’ Defense Advanced Research Projects Agency, a UH-60A Black Hawk flew for around 30 minutes from Fort Campbell, Kentucky. The aircraft, empty of humans, was fitted with technology called ALIAS (Aircrew Labor In-Cockpit Automation System) which allows it to operate when visibility and communications are limited.

“With ALIAS, the army will have the ability to operate aircraft at all times of the day or night, with and without pilots, and in a variety of difficult conditions,” said Stuart Young, a programme manager at the agency. 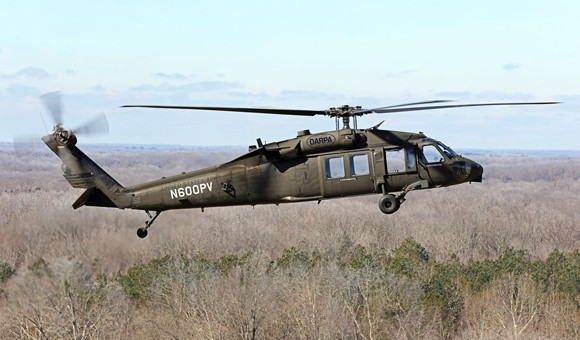 Danish shipping giant Maersk is to launch the world’s first offshore vessel charging station in late 2022. The service, called Stillstrom (which means ‘quiet power’ in Danish), will accelerate the decarbonisation of the maritime industry. Using charging buoys large enough to charge tugboat-sized battery-powered or hybrid-electric vessels, it will enable ships of all sizes to turn off their diesel engines when lying idle or waiting to dock. Danish energy company Ørsted will be responsible for connecting the buoy to the grid and supplying it with clean electricity from wind power. It says it will “make publicly available any intellectual property” involved in the venture, in a bid to encourage other companies in the wind energy sector. 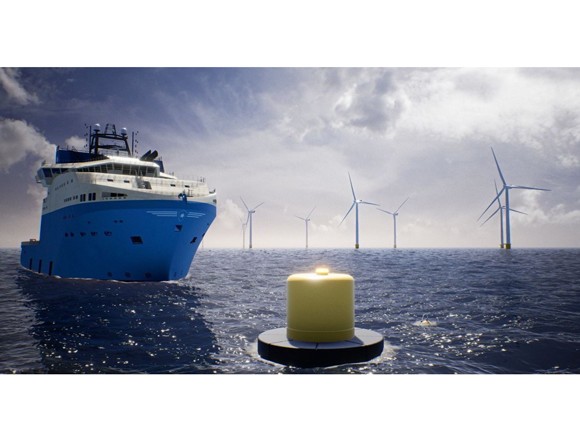 Elon Musk’s next project is a humanoid robot. The entrepreneur, who has already revolutionised the worlds of electric vehicles and space transportation, plans to launch his new robot some time in 2022.

Dubbed the Tesla Bot, and also known as Optimus, the eventual robot would be 5ft 8ins (1.72 metres) tall, able to carry loads of 20kgs, with a deadlift capacity of 68kgs. “It’s intended to be friendly, of course, and navigate through a world built by humans, and eliminate dangerous, repetitive and boring tasks,” Musk said when he announced his concept.

The device will have a top walking speed of only 5mph. “We’re setting it such that, at a mechanical and physical level, you can run away from it, and most likely over-power it,” Musk joked.

Initially, it is though the robot would carry out basic tasks in Tesla factories. 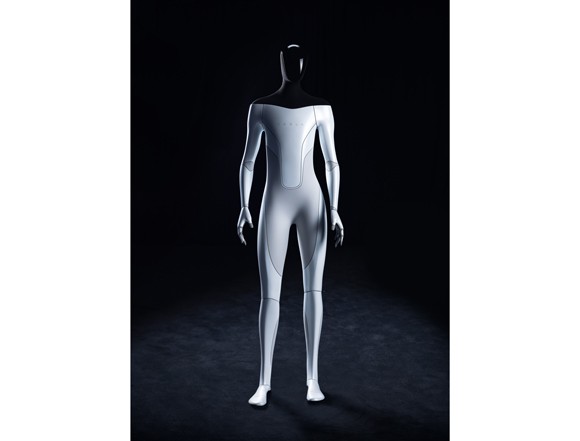