A new strategy for US road safety

A new report from the US Department of Transportation aims to reduce the tragically high number of vehicle deaths across the USA. Strategies include road improvements, vehicle safety, emergency services, driver behaviour and slower speeds.

America’s roads are a dangerous place. While safety had improved in the three decades leading up to 2010, now deaths are rising. Motor vehicle crashes killed 38,860 people in 2020; initial data from 2021 looks worse still. Can anything be done, or is the story of America’s love affair with the automobile nearing its final pages?

In January 2022, the Department of Transportation released its National Roadway Safety Strategy report, offering a truck-load of remedies. The report is full of statistics, engineering solutions and legislative recommendations.

Most striking is its central, philosophical proposition: “Humans make mistakes… Humans are vulnerable.” In this, the strategy report is underpinned by something called the safe system approach, an ethical position that argues it is unacceptable for people to be hurt on American roads. It doesn’t blame individuals. Instead, it argues that all stakeholders – dare one say “society, as a whole” – are responsible for mitigating the human capacity to err.

The report also confronts America’s glaring divides. Road fatalities are a marker of social disadvantage. “Income, as well as racial disparities, are a huge part of the story of the trends with safety,” US transportation secretary, Pete Buttigieg, said. “There are some communities that haven’t had the resources to make investments that make a place safer for drivers or passengers or, for that matter, pedestrians or cyclists.”

The National Roadway Safety Strategy report soon found itself mired in America’s culture war. “Pete Buttigieg’s Highway to Hell seeks to control where, how often you drive,” Fox News fumed. Yet, it’s hard to see Hell’s Highway in the report’s series of technocratic solutions. The proposals focus on five key areas, which aim to make roads and vehicles better, rather than make human beings feel worse.

The first theme is a catch-all objective with human fragility at its core. It will see funding for behavioural research, messaging, information sharing. New technology will reduce risky behaviour, from speeding and drunk- and drug-driving to seat-belt wearing.

The US has four million miles of public roads, built at different times to different standards and overseen by myriad legislatures. Context-specific road design will focus on protecting non-car users, especially pedestrians who are at the heart of this strategy. There were 6,236 pedestrian fatalities in the USA in 2020, a 45 per cent rise in a decade. Nine out of 10 pedestrian death hotspots are on roadways of three lanes or more; 75 per cent of crashes involving pedestrians occur in the dark.

The role played by vehicle safety technologies is understood, from seat belts to electronic stability control. Modern car design incorporates safety features such as automatic emergency breaking and lane departure warning. Their inclusion will be incentivised or, in some cases, obligated.

Speeding played a part in almost a quarter of US traffic deaths (nearly 100,000) over the past decade. The National Roadway Safety Strategy report proposes re-engineering roads in order to slow vehicles down. Lane width, junction design, and walking and cycling facilities will be prioritised over relying on enforcement. The aim is to create roads that help to “self-enforce” speed limits.

Suitable trauma care could prevent 20 per cent of trauma deaths. Two in five victims in 2020 were alive when emergency services arrived but more than a third of seriously injured victims didn’t reach suitable trauma centres. In rural areas, almost 40 per cent of fatal crash victims failed to reach hospital between one and two hours following the accident, compared to 10 per cent in urban areas. Staff training, technologies targeted at improved responder safety, and a focus on ambulance response times are all proposed. 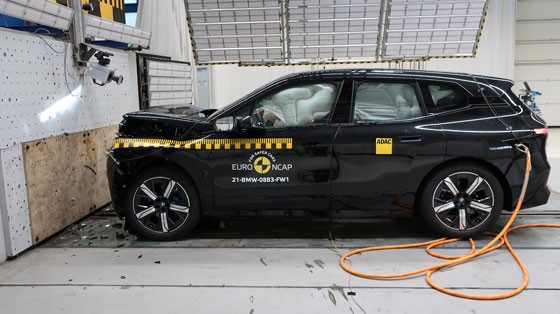 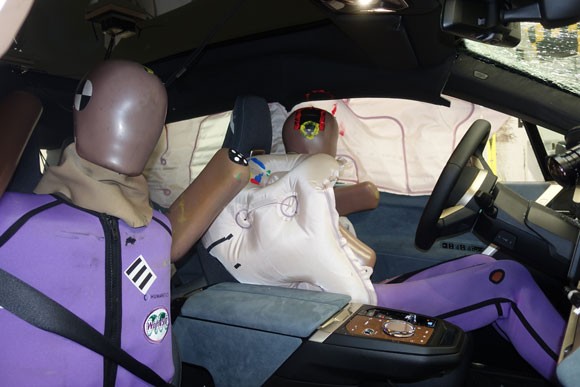 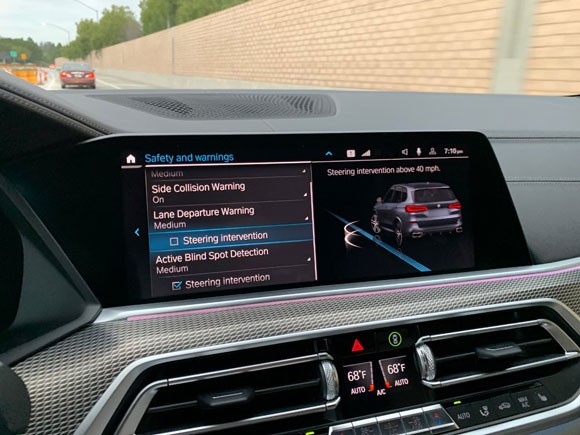