The rain finally came to Cape Town in August, after three years of worsening drought. The six main dams that serve this South African city have replenished. For now. Annual rainfall for each of the past three years has been among the lowest on record. The threat of “Day Zero”, when the taps are turned off, remains. So what’s to be done?

Tow an iceberg (all icebergs are made of freshwater) from the Antarctic to the west coast of South Africa, and melt it down. Obviously.

When the man at the helm of a proposal describes the idea as “crackpot” himself, the chance of success seems limited. Except, that man is Nick Sloane, senior salvage master and director of Resolve Marine Group, the company that salvaged the cruise liner Costa Concordia after it sank off the coast of Italy in 2012. “A lot of people said it couldn’t be done,” the South African admitted at the time.

A lot of people say the same about the idea of guiding a 100 million-tonne, 850-metre-long iceberg on a 1,500-km (1,000-mile) trip through the South Atlantic and up the Benguela Current. Undeterred, Sloane questioned the rationale used to dismiss his fledgling idea. “Okay, but why hasn’t it been done? We actually found out there’s a lot of satnav tracking of icebergs, and a lot of information about the complexity of the Southern Ocean currents.”

He began to build a team, including Georges Mougin, French engineer and technical director of Iceberg Transport International, and Norwegian glaciologist Olav Orheim, former director of the Norwegian Polar Institute and professor in glaciology at the University of Bergen. Their scientific expertise was key.

“In 2015 I gave the first presentation,” Sloane says. “People thought I was bonkers. A year ago the chance of using an iceberg in the next ten years was about three per cent. In February, interest started to warm up. By May, it was 70 per cent that it could be done in two to three years. It sounds like a crackpot idea, but we’ve got a powerful scientific community, and now everyone’s saying it can be done.”

None of which downplays the complexity. The plan is to identify an appropriately sized, steep-sided, flat-topped iceberg that has separated from vast ice shelves in the Antarctic’s Weddell Sea, and begun to drift north. Once identified, two tugs would encircle the iceberg with what’s called a geotextile insulation skirt. A large tanker, connected by a chain link of up to a mile (1.5km) in length and supported by the two tugs for directional support, would then tease the iceberg north to the predictable Benguela Current that swings up southern Africa’s western coast. 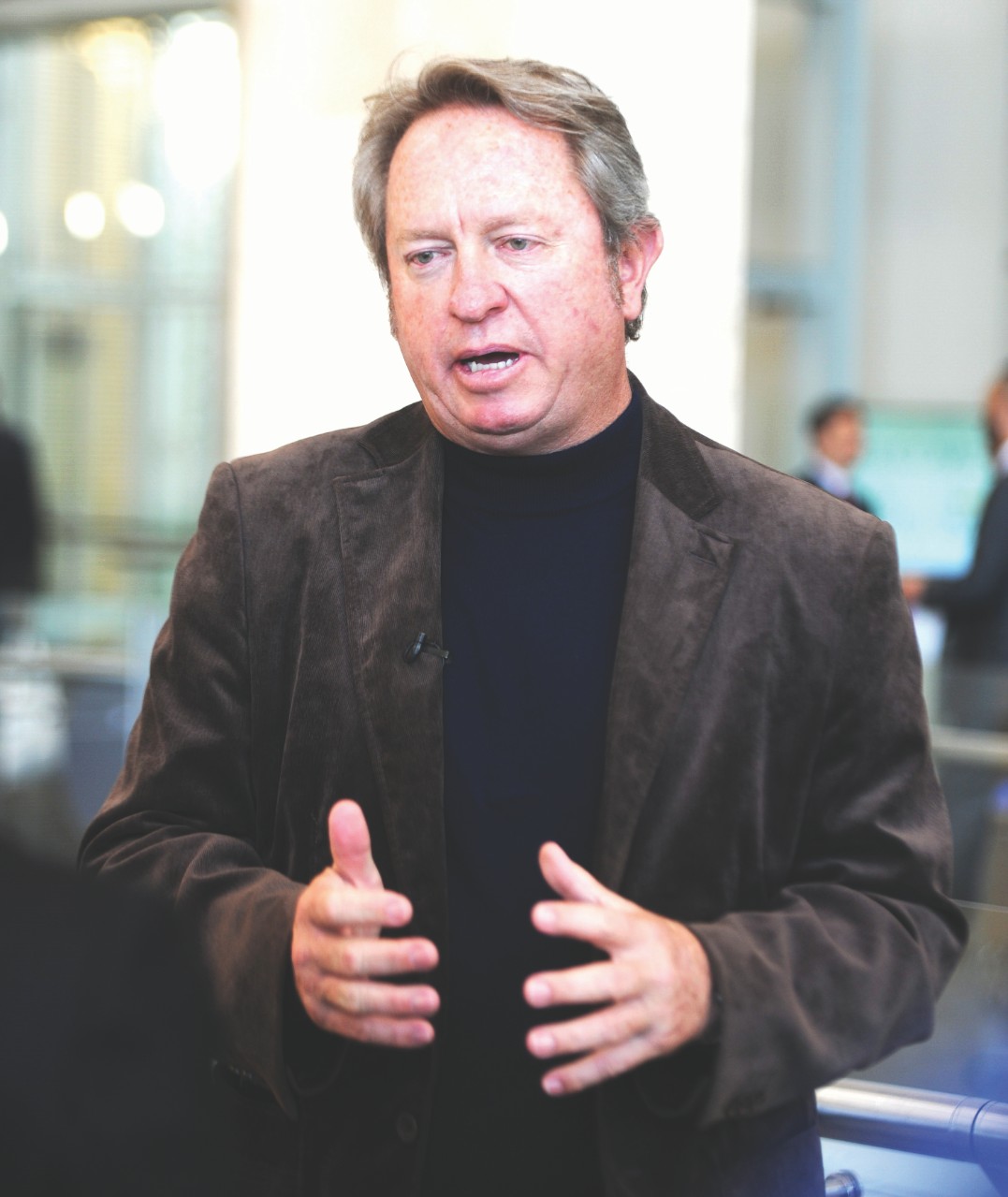 When I gave the first presentation, people thought I was bonkers. It sounds like a crackpot idea, but we've got a powerful scientific community.

“The iceberg is drifting around the Southern Ocean,” says Sloane. “We’re directing it off course into a different current. You have to make sure you get into the right side of the swirl. The Southern Ocean currents and swirls move quite slowly. You can track them daily. The model allows us to alter course and try to get through the maze but, as you get closer to the coast, the interaction with the Agulhas Current becomes a bit more complex.”

The maze is complicated by the 600 to 700 ships that sail through the waters around the Western Cape every day, in addition to local coastal traffic. Sloane is phlegmatic: “We’ll be doing half a knot, so we won’t be overtaking anyone.”

Once moored – by running aground on the seabed – the iceberg would be harvested using open-cast mining techniques: melted ice would pool at the base of the mine, before being pumped into a fleet of three to six tankers, working in rotation. Processed through pipelines, treatment plants and reservoirs, Sloane calculates the iceberg could provide 60 billion litres of water in all, which works out at 165 million litres per day for a whole year, meeting a quarter of Cape Town’s water needs.

The biggest challenge might not be technical but political: persuading the South African authorities to take a leap of faith. If they baulk at the idea, other parts of the world could benefit. Just north of South Africa, Namibia is starting to consider the idea, and is next on Sloane’s presentation list. “Then you could look at Western Australia, the west of Chile,” he adds. “Those are where the currents would be favourable. Once you get towards the equator, however, the melt rate would increase dramatically.”

The charm offensive continues for a man steeped in salvage and the sea. But it’s not all about ice. “Recently I’ve been in the Philippines,” Sloane says, “trying to save a capsized jack-up rig. The day job carries on.” 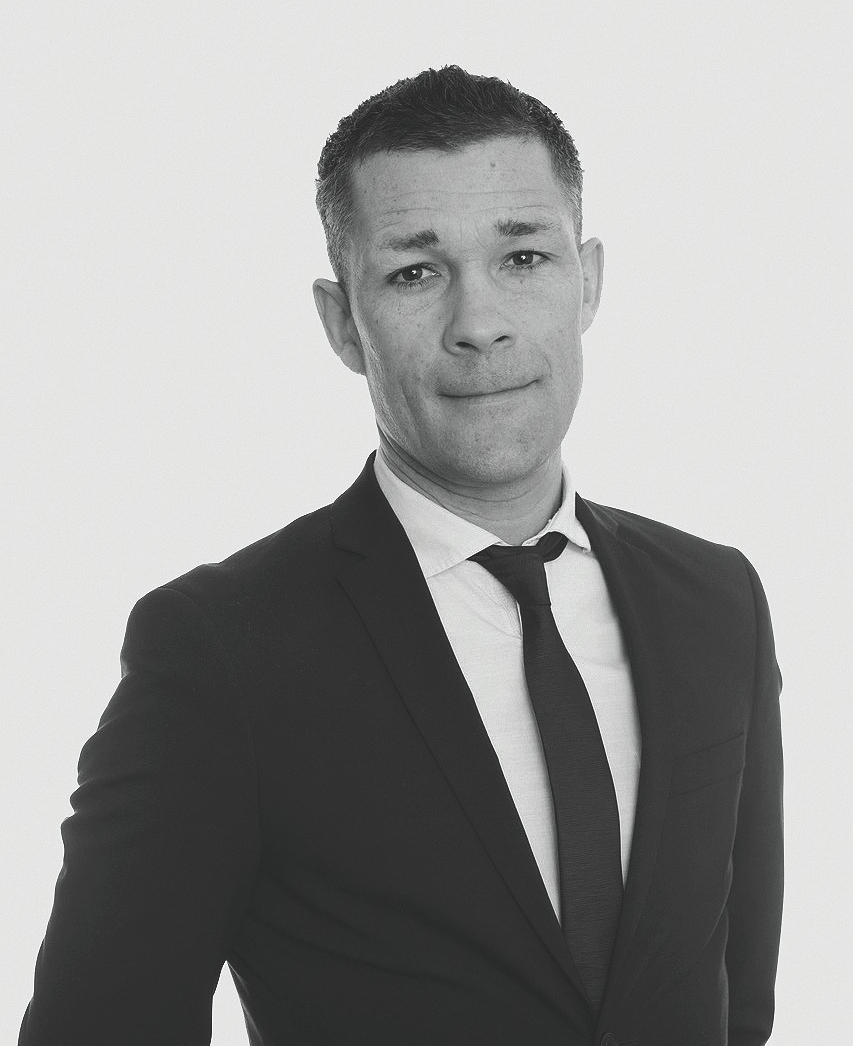 Towing icebergs to the driest regions of the world is a bold idea, and one that hasn’t yet been fully tested. It’s a great example of the entrepreneurial and progressive ideas so prevalent in the maritime industry. Most of these innovative projects couldn’t take place without insurance coverage.

You could argue that insuring such projects is risky. However, at MS Amlin we already have experience insuring many complicated projects such as dredging, marine exploration and heavy lifting at sea.

Crucially, we work with high-quality clients – the type with the experience to succeed in operations of this nature. We always cooperate closely with them, and with knowledgeable surveyors, to develop safe, new techniques for offshore projects.

This iceberg project has an extra attraction thanks to its potential environmental benefits. The maritime sector often innovates in environmental science, and it’s an area MS Amlin is always keen to be involved in.