Will Amazon deliver goods by drone within months?

Amazon has been talking about its plans to use drones to deliver packages for years – but given the obvious public liability issues that come with it, the execution of those ambitions has been a long time coming.

However, the company now believes it is finally at a point where it can start to use drones as part of its service, with confidence that it has created an accident-proof machine.

Unveiling its latest iteration at a conference in Las Vegas, Amazon executive Jeff Wilke said its drone is “independently safe” and able to react to a changing environment.

"Some drones are autonomous but not able to react to the unexpected, relying simply on communications systems for situational awareness,” Wilke is reported to have said by BBC News.

"If our drone’s flight environment changes, or the drone‘s mission commands it to come into contact with an object that wasn’t there previously, it will refuse to do so – it is independently safe.”

Amazon’s machine uses six rotors, and ‘sees’ what’s around it using a combination of data from visual, thermal and ultrasonic sensors. 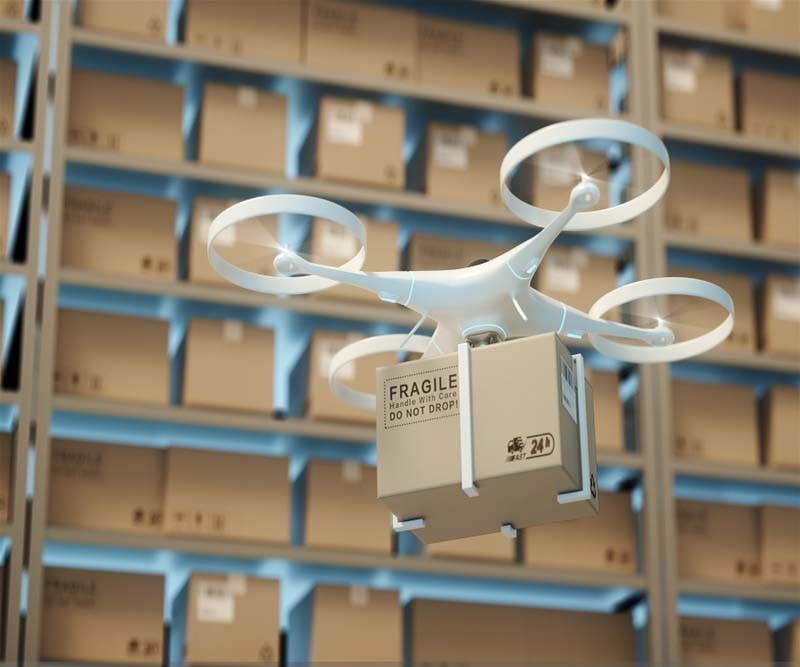 The firm’s “Re:Mars” conference, which showcased Amazon’s work in machine learning, robotics, automation and space, was an attempt to prove to the world that it has built a drone that is fit and safe for use “beyond the operator’s sight line”.

But the US Federal Aviation Administration has already been won over, granting Amazon approval to operate the drone in the States.

The ‘Special Airworthiness Certificate’ will allow the company to operate its MK27 unmanned aircraft for research and development and crew training in authorised flight areas. If successful, the company wants to launch a delivery service using the drone in “the coming months”.

Wilke was tight-lipped on where and when the trails would take place, but said the drone would be able to travel 15 miles to carry packages weighing 5lbs (2.3kg) or less. 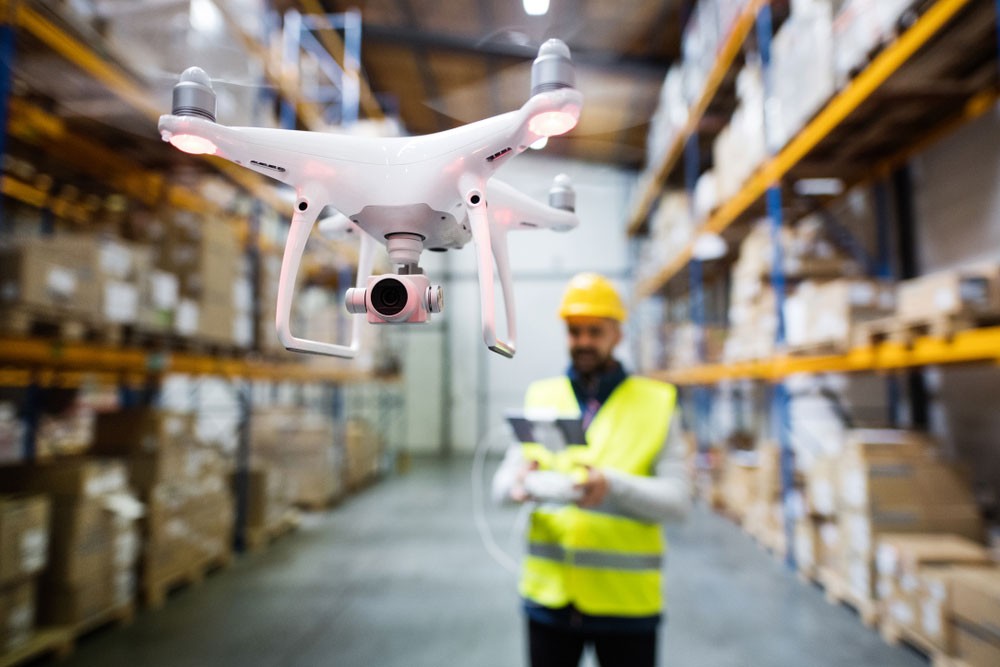 Wilke addressed the customer concerns about the safety of its drones, acknowledging that they “will only feel comfortable receiving drone deliveries if the system is incredibly safe”.

Amazon is making bold statements in this respect, stating the drone’s safety features make it as “robust and stable as commercial aircraft”.

Given the potential implications of an accident, it’s perhaps unsurprising that Amazon is so confident about the technology, despite it still being in its infancy.

Any incidents involving one of its drones would likely have serious ramifications for the company from both a public liability and reputational point of view.