The next generation of offshore wind farms, far out at sea, will produce huge amounts of clean energy. One project even includes an artificial island. Renewable-energy expert James Quilter looks to the future.

There are big changes afoot in the rough waters of Europe’s North Sea. Over the next few years we might be seeing floating accommodation, possibly even a brand new island emerging from the sea. (More of that later.) It’s all part of the next generation of wind farms – the largest ever built.

Don’t be blown away by the meteoric growth of wind energy. It’s estimated there are 341,000 wind turbines around the world, with the lion’s share in Europe, China and the United States. In most countries it’s hard to complete even a short car journey without spotting one on the horizon. The technology involved is advancing all the time.

The biggest wind farm will sit in the North sea, off the coast of Yorkshire, stretching for a distance of 100 miles (165kms), and consisting of four farms generating up to 1,200MW each.

Much of this technology has been in offshore wind turbines, mainly in the North Sea. At sea, both space and wind are more plentiful, making it more economical to build larger machines. The best example is MHI-Vestas’ V164 wind turbine, currently the largest wind turbine on the planet. Capable of producing 9.5MW, it can power around 8,000 domestic homes. Compare that to just 15 years ago when the biggest machines produced around 2.5MW.

And just how big is the V164? The blades are 80 metres long. The nacelle (that’s the box at the top of the tower) is over 20 metres long and comes equipped with its own crane.

A wind turbine is essentially just a generator. A device called a yaw control, which detects wind direction, sits on the nacelle, ensuring the turbine faces the wind at all times. As the blades turn, they power a generator inside the nacelle which produces electricity. Should the wind blow too hard, a brake is applied to the blades, which are then turned so as to avoid catching the wind. Just as well since turbines can explode if too much power is produced.

The reason for the growth of wind power is simple: we need electricity, and lots of it. Carbon reduction targets have resulted in the closure of power stations fuelled by fossil fuels, while electrical vehicles and heating systems cry out for ever more energy.

Currently the biggest offshore wind farm on the planet is the UK’s 630MW London Array, in the estuary of the River Thames. A number of future projects, however, will soon dwarf this. One of these is Hornsea, developed by Siemens and Orsted, in the North Sea, off the UK coast. It will cover an area of 1,800 square miles (4,730 square kms) and be capable of producing 4,000MW.

Major manufacturers such as Vestas, Nordex, Enercon, Siemens and General Electric are now building onshore turbines with larger blades, designed for regions with lower wind speeds. Currently the largest onshore blade is around 65 metres for a wind turbine with a capacity of over 4MW. But it’s offshore turbines that feature the cutting-edge technology. And as the offshore turbines get bigger, so do the wind farms.

While the US and China have installed test projects, most offshore wind power is located in northern European countries such as the UK, France, Germany, Netherlands, Belgium and Denmark. The latter, a wind power pioneer, regularly derives around half its national electricity from the power of blowing air.

But the biggest, and most ambitious of all, is Dogger Bank, which will sit in the North Sea, off the coast of Yorkshire, stretching for a distance of 100 miles (165kms), and consisting of four farms generating up to 1,200MW each. It will be so far from shore that Dutch operator TenneT is considering building an artificial island at the centre of the project (the sea here isn’t that deep), from where power will be transmitted all across Europe.

This is just the start. Future developments include a next generation of turbines with over 10MW of power each. Trials are also in place off the coasts of Portugal, Japan and the UK to build wind turbines on floating platforms in deep ocean waters. The main challenge, by far, is to reduce running costs and maintenance. In the distant future, perhaps these farms won’t need human beings at all since they’ll be manned and repaired by robotic drones. Then the wind can blow as hard as it likes since there will be no one to hear it. 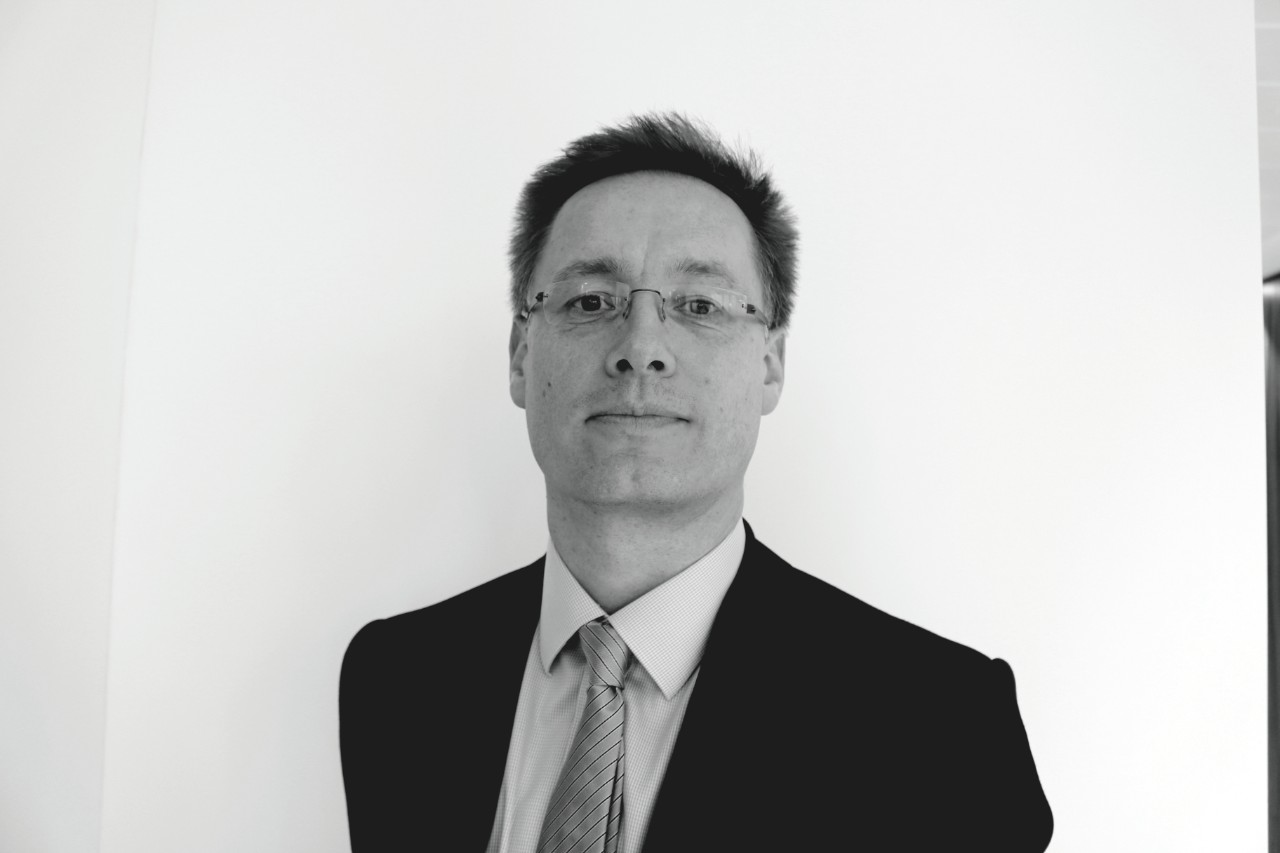 It’s encouraging that people want to move towards green energy. It’s predicted that, in the next 30 years, half of our energy supply will come from electricity derived from renewables. As a result, the renewable insurance scene is an ever-evolving market.

The pace of change is fast. In time, the renewables insurance sector will mirror more mature energy markets: not just physical damage, but business interruption, terrorism and cyber damage.

However, at the moment the insurance market is paying for development costs by picking up design faults. Unsurprisingly, off-shore wind power is more expensive to insure than its on-shore equivalent. 80 per cent of claims are due to power cable failures which can cost up to 10 million euros. A vessel sent to explore a fault in an off-shore wind farm can cost 100,000 euros a day.

All in all, renewable energy companies don’t involve insurers early enough. They ought to be consulting us at an earlier stage in their development.