All the data we need to drive our phones, computers and the internet creates a huge amount of heat. One technology company, Microsoft, has come up with an ingenious way of keeping its data cool: by storing it at the bottom of the sea. In June 2018, as part of what they call Project Natick, they submerged a 12-metre-long prototype cylinder (called Northern Isles) 36 metres down on the seabed off the coast of the Orkney Isles, in northern Scotland. Inside are 864 Microsoft servers, with over 27,000 terabytes of storage space – enough to house five million feature-length movies.

As well as keeping the storage hardware cool, underwater data centres will accelerate web surfing and video streaming capabilities since they will be physically closer to the coastal cities they serve. More than half the world’s population lives within 120 miles (200kms) of a coast.

The Northern Isles prototype was assembled in France by an engineering company experienced in submarine manufacture. It was then transported by truck and ferry to the Orkney Islands where it was lowered by winches and cranes between the pontoons of an industrial gantry barge. Finally, it was linked to the mainland via a fibre-optic and power cable. The module will remain submerged for five years during which time the natural cooling effect of the ocean will cut down on the energy needed to operate it. If all goes according to plan, it will pave the way for similar underwater data centres all over the world’s oceans.

In charge of Project Natick is Ben Cutler. “We know if we can put something in here and it survives,” he said, “we are good for just about any place we want to go.” 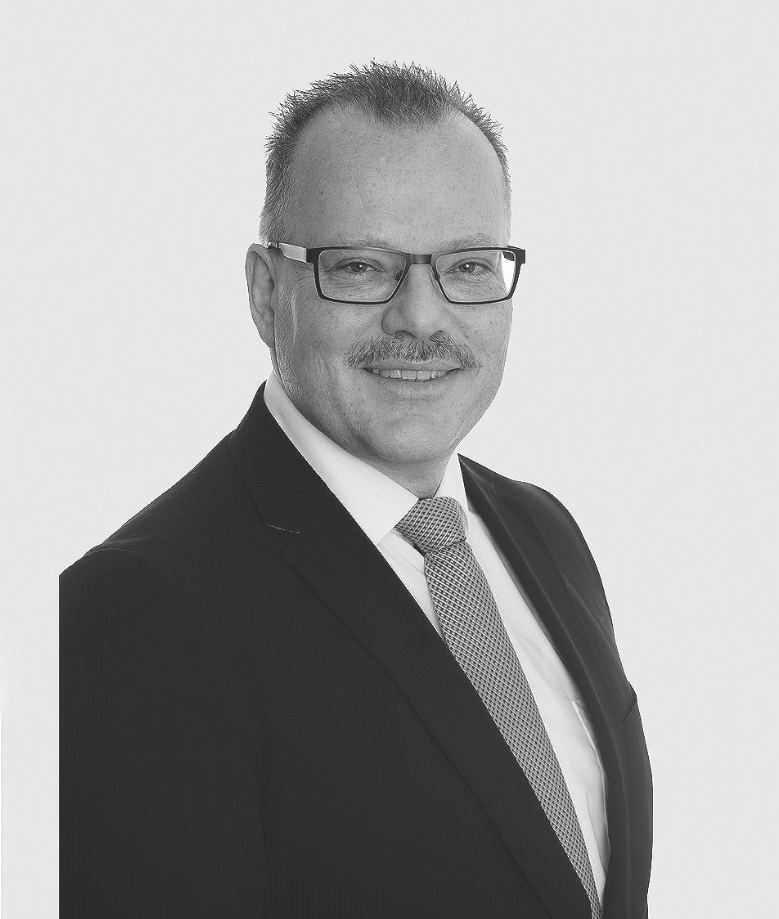 Here at MS Amlin we have plenty of experience insuring the storage of goods in warehouses. One area we haven’t yet insured is underwater storage. Data is easy to back up so, even if the storage facility was damaged, the data would be replicated elsewhere. With underwater storage, what might prove most risky is if vessels were operating nearby. Imagine if a fishing trawler accidentally snagged the data storage facility in its net, for example.

This isn’t as outlandish as it may sound. In the past there have been several accidents where trawlers have become entangled in undersea cables, or where submarines have snagged the nets of fishing vessels. In early 2018, the West African country of Mauritania was left without internet access for two days after a trawler snapped a cable. More tragic was an incident in 1990 when a British Navy submarine called HMS Trenchant became entangled in the nets of a fishing trawler off the coast of Scotland, sinking the boat and killing the crew.