Farmers are turning to tracking security devices to safeguard their assets from criminals who are increasingly targeting expensive machinery.

As per figures from Police Scotland, reported in FarmingUK, farm machinery equipment valued at £893,000 was recovered in 2019 – while 130 vehicles worth over £400,000 were returned to their owners in the first four months of 2020.

Inspector Alan Dron, Scotland Partnership Against Rural Crime (SPARC) co-ordinator, says that fitting trackers to vehicles and implementing other security measures make it “much harder for criminals to steal”. It also helps police reunite owners with their assets much more quickly when they are stolen.

He warned of a “sudden surge” in rural crime levels over the coming months “as the financial impact of the pandemic cuts in for many people” and urged farmers to consider additional security measures including CESAR marking, immobilisers and tracking devices.

However, the National Farmers’ Union (NFU) suggested that police have to do more to tackle rural crime.

“It is becoming increasingly clear that the current police strategy to combat rural crime is not working,” the NFU’s deputy president Stuart Roberts told the Financial Times. “Police leaders and the government need to take rural crime more seriously and recognise that the organised criminals carrying out these crimes view rural businesses as an easy target.”

He added that rural crime has “devastating impacts” for both farm businesses and those living in rural communities, which is why it’s so vital that more is done to combat it.

Roberts' comments come after it was revealed that crime jumped to an eight-year high in 2019, as reported in the FT. The report highlights how stolen farm equipment is increasingly being sold overseas, with criminals using sophisticated techniques to move goods such as “cloning” vehicles by etching new identification numbers on tractors and quad bikes. 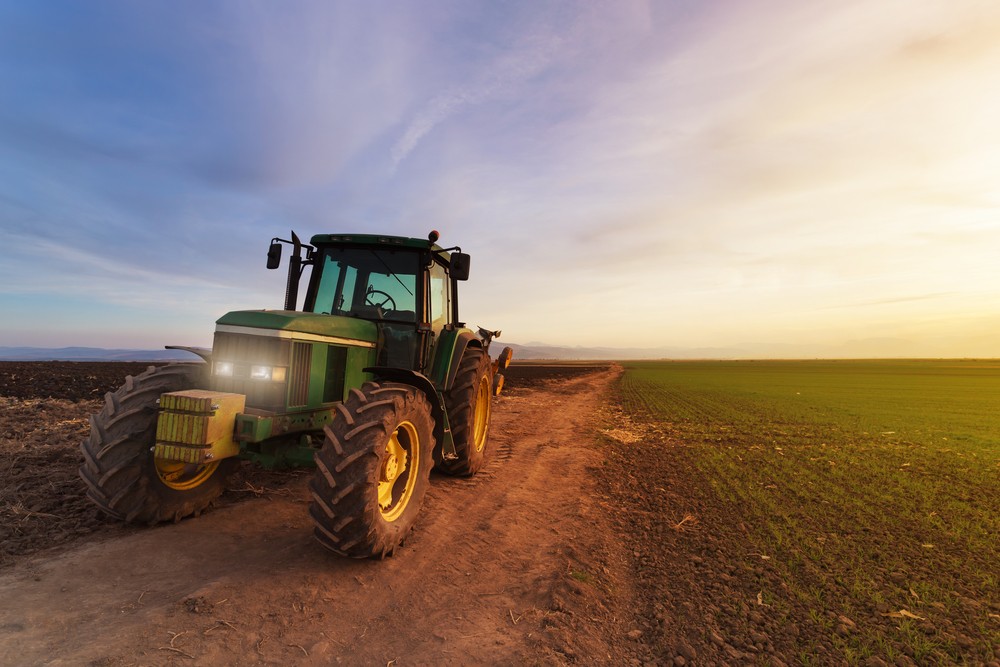 The Metropolitan Police has provided some tips on how farmers can make it more difficult for criminals to steal expensive equipment.

The Met suggests removing keys from vehicles when they are not in use and to keep them locked in a secure building. It also advises to keep expensive items and vehicles out of sight when not in use, making it difficult for criminals to get a clear view of what equipment is kept on site.

Other advice includes using the CESAR marking and registration system, keeping a record of all valuable items, as well as installing immobilisers and trackers on the most expensive vehicles.

Terry Poulter, Leading Motor Class Underwriter at MS Amlin adds, “With our farming community already facing so many financial pressures, it’s deeply upsetting to see that they are being targeted in this way. However it’s the harsh reality that many face with devastating impact on both their financial and personal wellbeing.

“It would be wrong to suggest that farmers are blind to this risk and, in truth, no amount of security will put off the most determined thieves. However, with police resources being thin on the ground, the first line of defence has to be with the farmer understanding where their vulnerabilities lie and acting to mitigate the risk of them becoming a victim.”