Fish farming all at sea

A Norwegian company has invented a floating fish farm in the shape of a huge ship. Could this technology wash away the rising problem of sea lice? Better still, does it offer hope for food security in an over-populated world?

The Norwegian salmon farming industry is the biggest in the world, yet it faces a growing challenge from one of the smallest creatures in the ocean: sea lice.

These hitchhikers carry no direct risk to the human food chain, but they thrive in high-density fish farms, damaging the condition of fish and carrying the risk of infection to important runs of wild salmon and trout.

In the face of tighter regulation to curb their threat, the parasites are adapting to whatever new mechanical or pharmaceutical remedies the industry can find. Nordlaks, one of Norway's largest fish farmers, has therefore decided to take the sea lice problem into entirely new waters.

In 2015 the company's founder, Inge Berg, came up with the idea for what he calls the Havfarm. Nordlaks are now building this giant, ship-shaped fish farm, aiming to revolutionise salmon fishing in Norway. 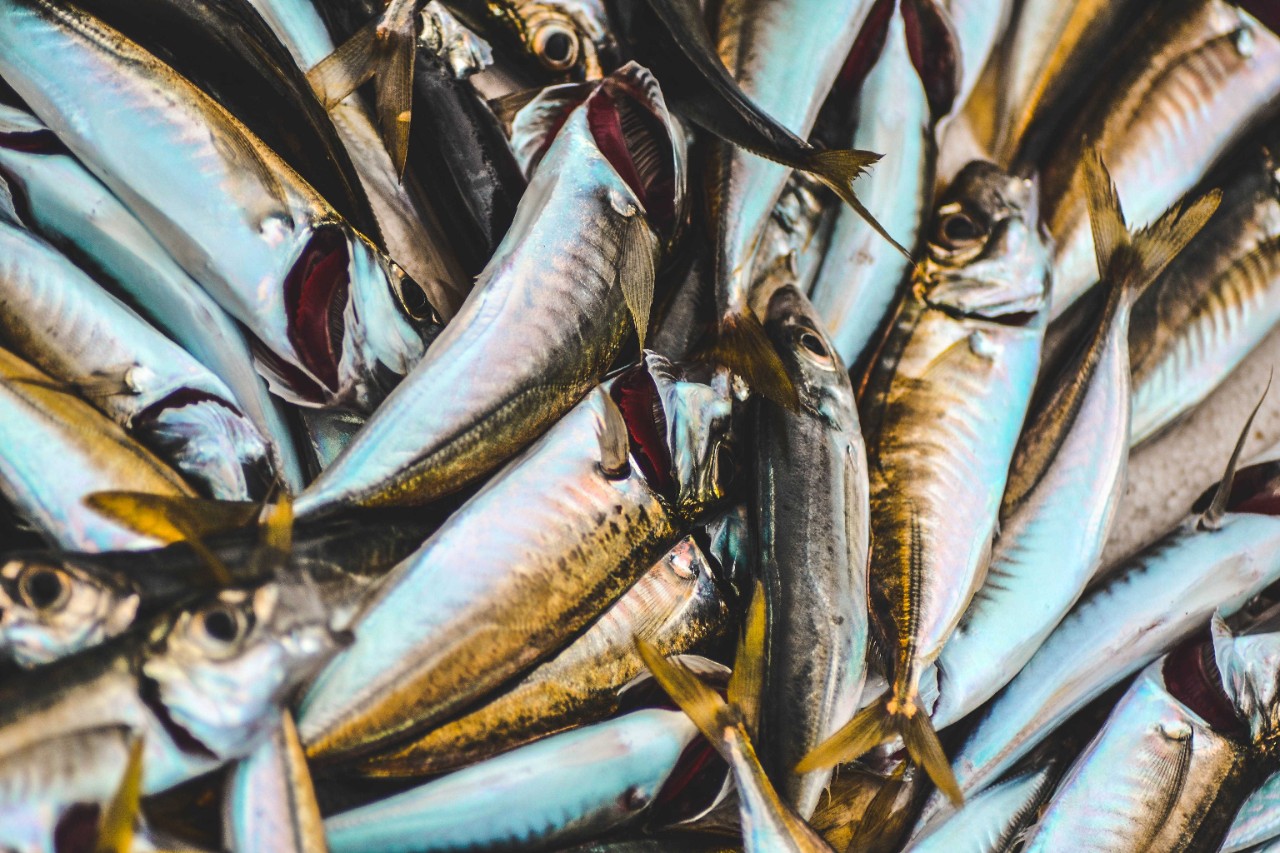 With the goal of sustainable development of aquaculture in Norway, we want to take farming into new sea and coastal areas for food production.

The steel structure reaches more than 30 metres below sea level and acts as a framework for six separate mesh pens, each measuring 50 metres across and ten metres deep. Waves of up to ten metres will simply crash against its side. In a storm, it can be raised up further out of the sea.

“In order to move aquaculture out of the fjords to more exposed locations, we need new technology able to withstand even tougher weather conditions, and at the same time keep the fish and people safe,” explained a company spokesman Lars Frederik Martinussen. “With the goal of sustainable development of aquaculture in Norway, we want to take farming into new sea and coastal areas for food production. The Havfarm allows us to focus on preventive measures against sea lice instead of acting retrospectively to an infestation.”

The Havfarm will rely on a range of technologies to cope with the rougher waters of open sea. For example, propellers will help it rotate with the prevailing current, like a weathervane, around a mooring point in its bow, while a positioning system will automatically change its location. Prompted by meteorological data, the ship will seek refuge in a sheltered location, giving the owners the opportunity to float it in a greater variety of waters - even those prone to storms. 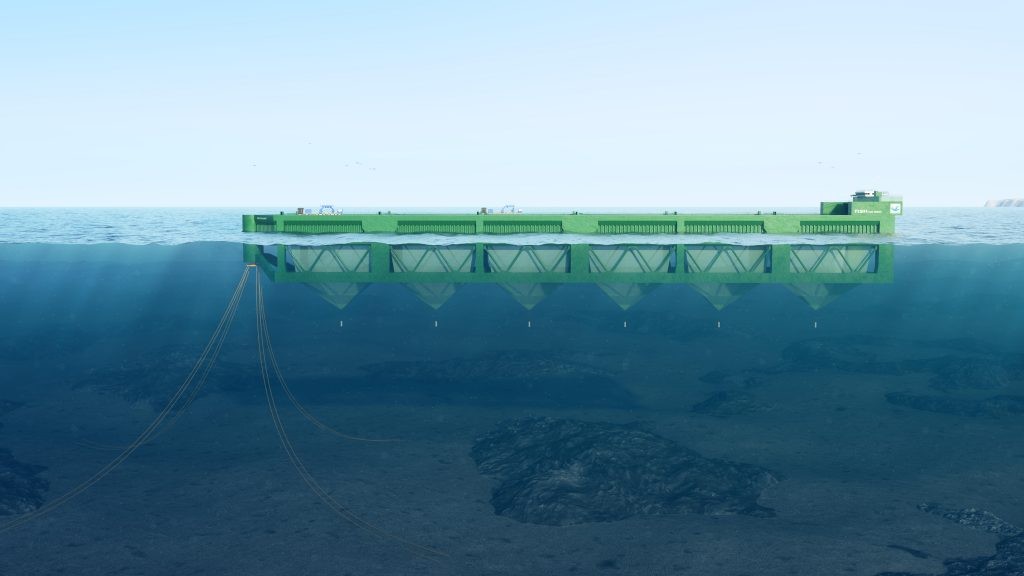 The Nordlaks method of farming will imitate the wild salmon’s journey from the rivers, through the fjords and into the ocean. The process begins with the land-based rearing of larger smolt (stocking fish), which are brought into traditional farms for a short period of time. These then enter the Havfarm, where they can grow to maturity.

The need to fallow fish farms – just as a land farmer would rest areas of soil after several years of intensive cultivation – is increasingly seen as a good way to reduce the lice burden on salmon. By moving around, the Havfarm takes fallowing to another level. Eventually, Nordlaks plans to produce salmon without the need for de-lousing.

One third of the world's population already includes fish as a mainstay of its diet. Nordlaks hasn't yet assessed whether the Havfarm would be suitable for aquaculture in other parts of the world. But Martinussen believes other countries will be eager to see the results.

“All improvements in aquaculture technology could make a big difference to the quality of life for millions of people,” he said. “Only a small fraction of the world’s food supply currently comes from the oceans. Aquaculture is perhaps the most climate-friendly and resource-efficient protein production we know of today. I’m not saying Nordlaks alone has all the answers, but we want to be a part of that future.”