Could this be the future of passenger ferry travel? A sea ferry which combines the technology of hovercrafts, aeroplanes and ships?

A ferry trip across the English Channel from Portsmouth, in the UK, to Cherbourg, in France, currently takes three hours. Soon, however, a new means of ocean transport – a hybrid of ferry, hovercraft and aeroplane – could cut the journey down to as little as 40 minutes.

It’s called the Seaglider ­– the brainchild of Boeing-trained aviation engineers at US-based company Regent. “Seagliders are able to float, foil and fly,” says Billy Thalheimer, co-founder and CEO of the company, headquartered in Boston, Massachusetts. “We believe it can be the future of short-distance sea travel.”

Seagliders work by harnessing a phenomenon called ground effect, a concept well known since the early days of aviation. “Ground effect is the cushion created by the high-pressure air that is trapped between the wings of a flying craft and the ground or water, while flying at low altitude,” Thalheimer tells Chart magazine. “It’s what hovercraft, or hydrofoils, use when flying over water.”

Seagliders operate as ferries when departing from port, at speeds of between 20mph and 40mph (32kmh and 64kmh). Once on open water, however, they rise up on hydrofoils, insulating passengers from any wave turbulence below. The flight altitude is very close to the sea surface – between just 1.5 metres and 10 metres above it – with a cruise speed of around 180mph (290kmh). Eight wing-mounted propellers will provide the necessary thrust to take to the air, while electric motors will regulate air flow over the wings while riding the air cushion. All the power comes from rechargeable batteries, rather than fossil fuels, a technology not yet feasible with high-altitude electric aircraft, which can currently only fly for around 30 minutes. As the Seaglider is classified as a seacraft, crucially it doesn’t require expensive and time-consuming aviation certification. It thus combines the high speed of an aeroplane with the operating costs of a boat.

Regent (an acronym for Regional Electric Ground Effect Nautical Transport) claims its first range of Seagliders will be able to service routes of up to 180 miles (290kms) in length, using existing battery technology. The company’s US$4.6 billion order book includes a partnership with Brittany Ferries, with whom it plans to introduce routes across the English Channel by 2025, as well as with airlines and ferry companies in the United States, notably in the northeastern states and on the southern states along the Gulf of Mexico coast. All of these routes are currently deliverable using the battery-charging points available at existing dock infrastructure.

This won’t be transport for the masses, however. Regent’s initial model will be the Viceroy, a 12-seat Seaglider, which, if all goes to plan, will enter commercial service by 2025. This will be followed by the Monarch, a larger Seaglider carrying between 50 and 150 people, which should become operational by 2028.

A full-scale prototype is expected by 2023. 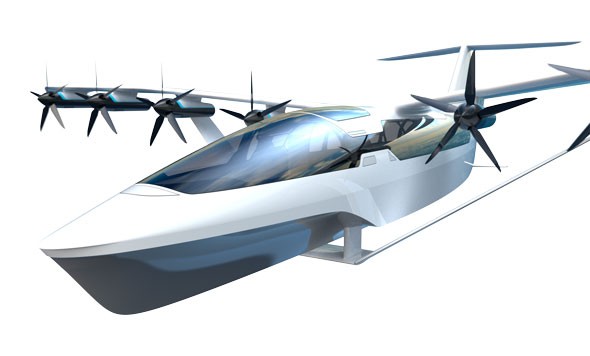 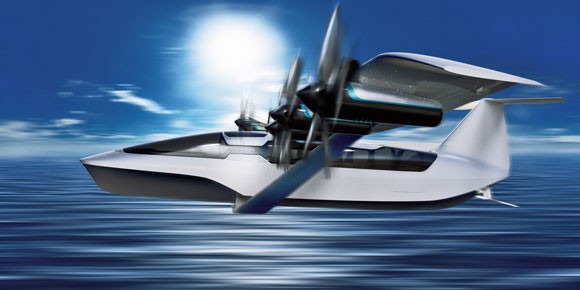 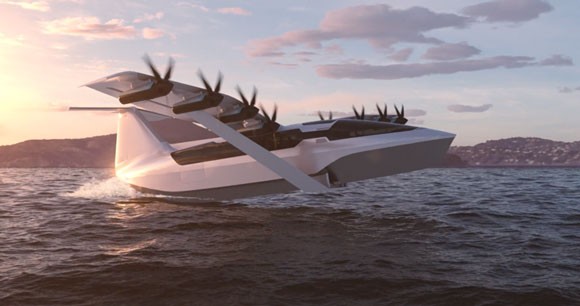