Fuel of the future

While the technology already exists to turn household refuse into jet fuel, so far few energy companies have found the process financially viable. But now British engineers, in collaboration with British Airways and Shell, believe they have the answer.

Readers of a certain age will remember the 1985 Hollywood time-travel movie, Back to the Future. In the final scene, the young hero Marty McFly stares incredulously as his crackpot scientist friend Dr Emmett Brown roots around in a rubbish bin in search of fuel for his flying DeLorean sports car. As if it's the most normal thing in the world, he pops banana skins and a half-drunk can of beer into the car's energy reactor before rocketing off into the future.

Back in 1985, using household waste as rocket fuel was the stuff of sci-fi. Not any longer, though. Fast forward 35 years and, right now, a British renewable fuels company called Velocys is on the cusp of turning domestic and commercial refuse into jet fuel for aeroplanes and petrol for road vehicles.

If planning permission is granted, in 2021 (under the auspices of a subsidiary company called Altalto Immingham Ltd) it will construct a new plant on a 78-acre site beside the River Humber, near the town of Immingham, in Lincolnshire, on the UK’s east coast. Three years later, and with a workforce 130-strong, it will start producing fuel.

The beauty of this operation is that the raw materials are standard domestic and commercial rubbish – so there's an endless supply. 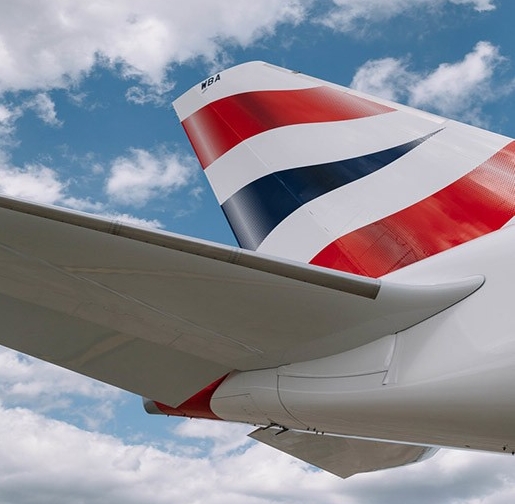 (Just as there was for Marty McFly’s flying DeLorean.) Rather than using refuse that has already been separated for recycling, Velocys will accept any old mixed rubbish – the stuff we throw away in black dustbin bags that normally ends up at landfill sites or in incinerators.

Neville Hargreaves is the company's vice-president of waste-to-fuels. “We're using refuse that otherwise is a real problem for society,” he explains. “Out of it we're making something we really need: fuel.”

The science behind the process is a lot more protracted and complicated than it was for Marty McFly. The first stage is to separate all the refuse into its different constituents. All the inorganic items such as metal, glass, stone and some plastics are separated off while the organic materials such as wood, paper, cardboard, food, most textiles and certain plastics are kept. (Yes, even banana skins.) It's the carbon and hydrogen in these items that are the raw materials for the eventual fuel.

The next stage is called gasification, where the materials are heated up (but, crucially, not burnt) and reduced to carbon monoxide, hydrogen and a little bit of carbon dioxide. In the industry this is known as syngas. The syngas is then washed in order to remove elements such as sulphur and chlorine, resulting in a really clean version of the gas.

Now comes the clever bit: what’s called the Fischer-Tropsch process. This involves several chemical reactions which convert the carbon monoxide and hydrogen into liquid hydrocarbons – the building blocks of the jet fuel and petrol.

Finally, the hydrocarbons undergo a process known as hydrocracking. In simple terms, this is when the larger molecules are cracked into smaller ones. Rather like in a conventional fuel refinery, this produces the fuel itself.

Hargreaves explains how there are currently fewer than ten Fischer-Tropsch plants on the planet – in Qatar, South Africa, Nigeria and Malaysia – all of which use coal or natural gas as their raw materials. “With our plant, though, we have miniaturised the process to a scale suitable for household waste,” he adds.

There are added benefits to Velocys's system, however. Not only is the carbon footprint lower than if the waste was sent to incinerators or landfill sites, but it also results in a fuel that massively reduces both the soot and sulphur oxide emissions from aircraft engine exhausts; a reduction of 90 per cent of the former and almost 100 per cent of the latter, according to Velocys. 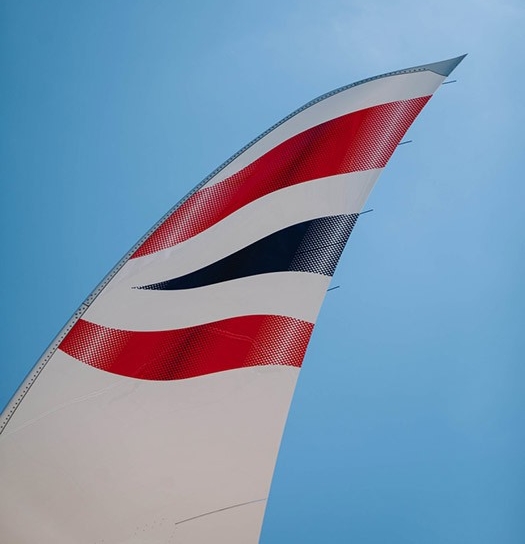 Once their Lincolnshire plant is up and running, Velocys plans to convert half a million tonnes of refuse a year into 50,000 tonnes of fuel for both aircraft and road vehicle engines. Both British Airways and Shell have invested in the project, and intend to buy the fuel once production starts.

Hargreaves believes this could be a game changer for the aviation industry. “If we're to make aviation sustainable, we need to do something about burning fuel,” he says. “Electric aeroplanes are a long way off. They may play their part in due course but in the meantime there's an enormous fleet of planes out there designed to fly on jet fuel. So, making jet fuel which reduces greenhouse gases is a priority. It's the best way of treating waste, and it's the best way of making fuel. What's not to like?”

In the long-term future, he envisages many more plants like the one in Lincolnshire. The main hurdle, he says, is securing the money to build the initial one. So far Velocys has raised £7.7 million in investment – around £400,000 from the UK government and the remainder from British Airways, Shell and Velocys's own coffers. But as Hargreaves stresses, the eventual cost of building the plant will run into “hundreds of millions of pounds”.

Nevertheless, Velocys is bold in its ambitions.

It is pushing ahead with a second plant near a town called Natchez, in the US state of Mississippi, which will make fuel not from household refuse but from the by-products of the forestry industry: bark, small branches, chippings and sawdust.

And it’s more than a little proud of the environmental benefits of its process. “The technology enables a net 70 per cent reduction in greenhouse gas emissions for each tonne of sustainable jet fuel that displaces a tonne of conventional fuel,” the company says of the future Lincolnshire plant. “The greenhouse gas reductions achieved from the plant’s annual output are equivalent to up to 40,000 standard size petrol engine cars.”

Even Marty McFly, in his banana skin-fuelled sports car, would be impressed by that.