Shine on, you lab-grown diamonds

Diamonds manufactured in laboratories are identical to real diamonds, only cheaper. Their use as jewellery, and in industry and technology, is growing.

The father of modern economics, Adam Smith, had diamonds on his mind when he wrote his seminal tract, The Wealth of Nations, in 1776. How could diamonds, which are inessential to human life, have so much value, he wondered, while water, without which we would die, has so little value?

The diamond-water paradox has exercised economists ever since, but would Smith have framed his enquiry differently today? Ours is an age in which diamonds have acquired new value, not least due to the emergence of laboratory-grown diamonds – ones which are synthesised, but identical to naturally mined diamonds. Used in a range of applications, they meet some of our most pressing needs, including, with pleasing circularity, the purification of water.

The production of lab-grown diamonds is accelerating, even if it still lags well behind the production of mined diamonds. A report from market researchers Research Nester, published in September 2020, estimated that the lab-grown market would be worth US$27.6 billion by 2023, up from $16.2 billion in 2016. The annual Bain Global Diamond Industry report calculated that gem-quality lab-grown production has risen to 6.7 million carats; in 2018, it was estimated at just two million carats. (By comparison, rough diamond mining yielded 111 million carats in 2020, down from its 2017 peak of 152 million carats). The cost of producing lab-grown diamonds has reduced in line. In 2008 it cost $4,000 to produce each carat of synthetic diamond. Nowadays this can be as little as $300. Consequently, lab-grown diamond jewellery is significantly cheaper than mined diamond jewellery.

Lab-grown diamonds are certainly real diamonds. Their chemical composition is the same as that of a mined diamond. They share the same cubic, crystal shape, the same light dispersion qualities, the same hardness, the same electron density. Lindsey Straughton is industry ambassador for UK trade body the National Association of Jewellers. “It’s all about the consumer understanding what they’re getting,” she told Chart magazine. “That’s why we’re keen to have these regulations on how we label products, how we sell products.”

If there was an argument to be had, it vanished when De Beers, still the most illustrious name in the diamond industry, ceded the argument and launched a new jewellery brand, Lightbox, featuring their own lab-grown diamonds. The move, described by one analyst as “disrupting the disrupters”, accelerated the blurring of the lines between grown and mined diamonds.

A debate about ethics

Lightbox helped move the debate about what is real away from chemical composition to matters of value, authenticity and desire. Martin Rapaport publishes the Rapaport Group’s price list – a controversial but influential benchmark used to establish diamond prices. As part of a 2019 debate in Jeweller Magazine, he wrote: “Synthetics are parasites living off the marketing message that naturally scarce diamonds are the ultimate gift of love and commitment. Synthetics are not more ethical, they don’t contribute to sustainable economic development in developing countries, and most importantly they don’t hold value.” Rapaport’s broadside at ‘synthetics’ (a more derogatory term than ‘laboratory-grown diamond’) captured the fierce ethical debates fought between the lab-grown and mined-diamond camps. Diamond mining has spent decades fighting against the taint of environmental damage, habitat destruction and humanitarian outrages.

The Kimberley Process, established in 2003, sought to prevent conflict diamonds from entering the diamond market. You won’t find any mainstream voices in the diamond industry prepared to deny the atrocities, even if they argue that growing diamonds in the laboratory bears its own environmental footprint. Straughton is clear on what drives consumers to buy lab-grown diamonds: “People are doing it for ethical reasons, rather than on price,” she says. “Dealers can now offer laboratory-grown diamonds with certification. The certification of these diamonds has improved significantly.”

The science of diamond

There may be an ethical element to De Beers’s foray into lab-grown diamond jewellery, but it was also driven by commercial reality. Furthermore, it capitalised on the fact that De Beers have been in the synthetic diamond world since 1946.

It was another 20th-Century industrial giant, General Electric, which made the first major breakthrough in the 1950s with the development of the high-pressure-high-temperature (HPHT) method of growing diamonds. Seeds of diamond are placed in a cubic press, overlaid with graphite, and then subjected to 1,500 degrees centigrade of temperature and one million psi of pressure, at which point they melt, before being cooled into the desired form.

Since then, chemical vapour disposition (CVD) has emerged as an alternative method. This time the diamond seed is placed in a chamber that is heated at 800 degrees centigrade. A carbon-rich gas, mixed with hydrogen and methane, is introduced, which ionises and breaks down, allowing the carbon to attach to the seed, with atom layering upon atom.

Daniel Twitchen is chief technologist with Element Six, producers of synthetic diamonds and part of the De Beers Group. “CVD is helping to unlock the full industrial potential of diamond,” he tells Chart magazine. “The rarity of natural [diamond] is limiting its adoption in industrial markets. CVD, because now you can grow the stuff reproducibly at a wafer scale, means the semi-conductor industry and other industries can start to think of this as a routine industrial material.”

From abrasives to quantum computing

While the process is used to create gem-quality diamonds, jewellery accounts for just ten per cent of lab-grown diamond use. Their application as an abrasive, for cutting and polishing and grinding, is more established. Diamond is the hardest material known, has the highest thermal conductivity, is chemically unreactive and radiation-hard. It stands firm in environments where other materials would buckle. As a tool, it is used in machinery that builds smartphones, refines lasers, sharpens the sound quality of audio systems, creates chemical-free cleansing products, and builds diamond magnetic sensors. “We’ve been looking to develop magnetic sensors for applications [such] as GPS-denied navigation,” says Twitchen, “so that you can navigate without relying on a GPS signal.”

With emerging technologies in mind, lab-grown diamonds now contribute to some of our post-industrial needs, including the field of quantum computing. Unlike other components considered for use in quantum processors, diamond is both solid state, which makes it easier to incorporate into a device, and can operate at room temperature.

Lab-grown diamonds could be part of the answer to many of our most pressing concerns, from computing to medical tools to water purification. Adam Smith wrote The Wealth of Nations as the world stood on the cusp of the Industrial Age. Now, after the Stone, Bronze and Iron Ages, are we headed for the Diamond Age? 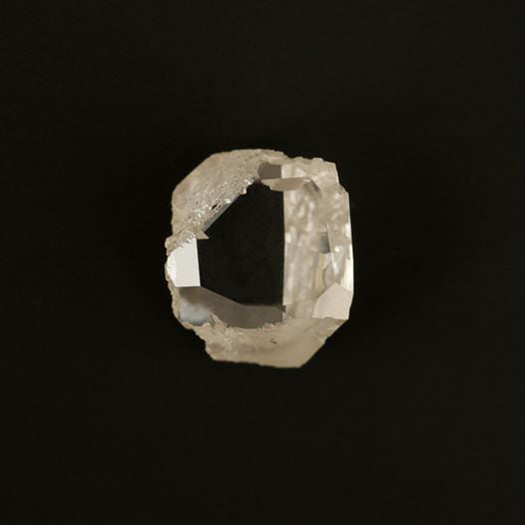 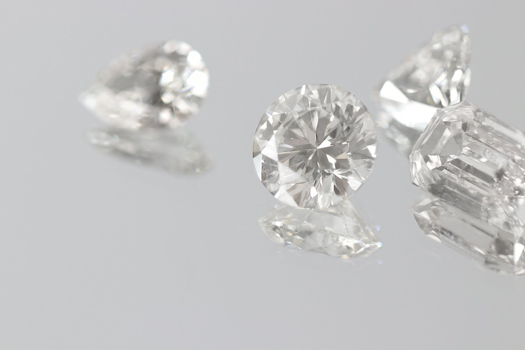 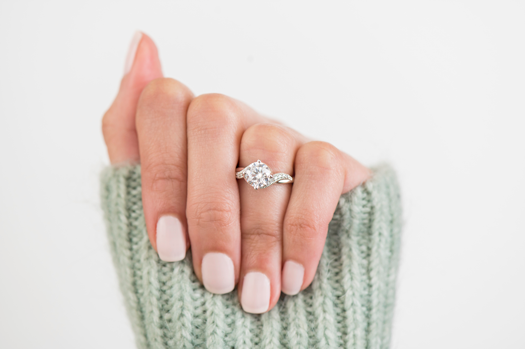 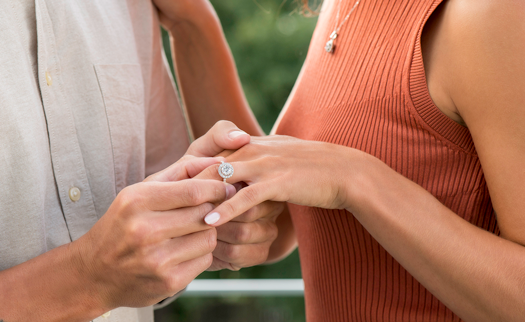 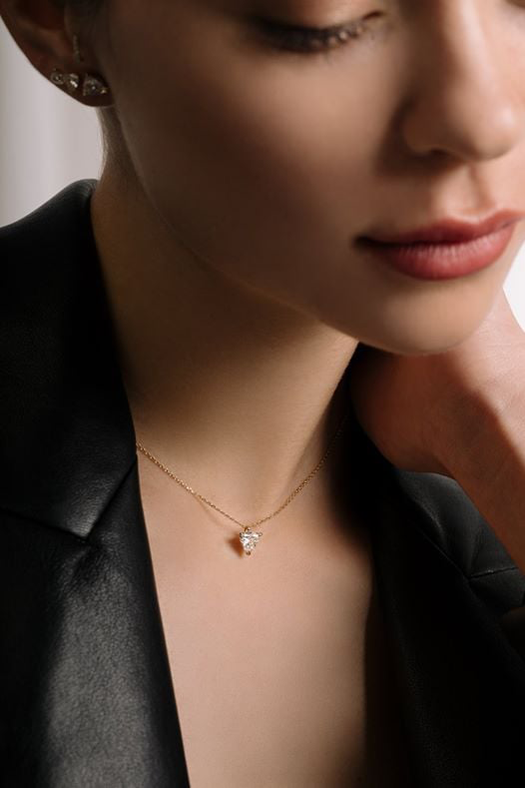