Letters of Indemnity: Can you rely on someone’s handshake?

Many of our clients at some stage in their business activities have been in a position where the issuance and acceptance of a Letter of Indemnity (LOI) is deemed necessary. Think of a situation where cargo has to be delivered without presenting a Bill of Lading; or where cargo has to be shipped to another port other than stated in the Bill of Lading; or a shipper asks for the issuance of clean Bills of Lading despite the questionable condition of the cargo.

In such situations an LOI may look like an easy solution and a shortcut to fulfilling the contract. However, one should be aware of the risk exposure when an LOI is issued. Through this circular MS Amlin wishes to inform our clients about the use and purpose of LOIs as well as about the pitfalls involved in accepting and relying on an LOI.

What is a Letter of Indemnity?

A Letter of Indemnity is an agreement wherein one party (the issuer) requests another party (the recipient) to do something which they are otherwise not obliged to do. In exchange, the issuer promises that they will keep harmless and indemnify the recipient of the LOI in the event of any losses suffered as a result of complying with that request. However, one should be aware that this agreement is not without risks. The reason is that an LOI will inevitably lead to a future breach of an underlying contract (e.g. a Bill of Lading or a Charter Party) and sometimes it may not be enforceable.

Why is an LOI issued?

The reason why parties agree on the issuance and acceptance of an LOI are the envisaged gains and the solutions it can produce. Provided that LOIs are used wisely and properly, the indemnity they provide can protect the client for risks that fall out of the standard P&I insurance cover. In this way the LOI itself   becomes a substitute insurance for the recipient under the LOI. Examples of such a risky course of action may include delivery of goods without presenting the original Bill of Lading; deviation from the contractual voyage; carriage of goods on deck; issuance of ad valorem Bills of Lading; carriage of jewellery and bank notes; the issuance of ante- or post-dated Bills of Lading, and the issuance of Bills of Lading with an incorrect description.

On some occasions it is not unusual that the charter party itself will allow the issuance of LOIs. A typical example is a situation wherein the vessel has arrived in the port of discharge prior to the receipt of the Bill of Lading. Awaiting the Bill of Lading to arrive could result in delays of up to a few days or even more.  For this reason in some trades, such as the dry bulk and liquid sectors, it is common practice to insert a rider clause covering the issuing of an LOI in exchange for delivery of the goods without presenting the Bill of Lading. Even though the option of issuing an LOI is contractually set in the charter party, this does not alter the fact that this is a dubious practice for which an insurance cover may not be available. Therefore, proceeding on that basis remains entirely a commercial decision.

What are the consequences?

At this stage, there are several possibilities depending on the circumstances. Ideally, the carrier may trigger the indemnity under the LOI and rely on it as protection against those uninsured risks. However, there may be difficulties in that process and the most common ones are that the issuer may turn out to be  untrustworthy and may refuse to honour his undertaking under the LOI, or that he may not be creditworthy and cannot meet his promise financially.

A further problem will arise when the LOI is not enforceable for being either time-barred or considered not   legally binding by the court. When an LOI serves a legitimate purpose, courts are generally ready to enforce its terms and conditions. However, some LOIs may constitute a fraudulent act. For example, if the parties deliberately antedate the Bill of Lading, an LOI issued in this regard will not be enforceable in a court of law.

Finally, one should be aware that every LOI is an independent contract with its own terms and conditions.

Terms that are agreed upon in the underlying charterparty, such as a time-bar provision or a choice of law clause, will not be automatically incorporated in the LOI.

Any Letter of Indemnity will only be as good and safe as the party that issues it, and to the extent that party is willing and able to honour it.

As a general rule, a party is not obliged to accept an LOI. Understandably, however, business needs and contractual relations sometimes require clients to do so anyway. That is why MS Amlin wishes to assist in ensuring that the client’s interests are protected as much as possible even when insurance cover does not apply.

Before accepting an LOI, we recommend considering the following general checkpoints:

After accepting an LOI, pay attention to the following points: 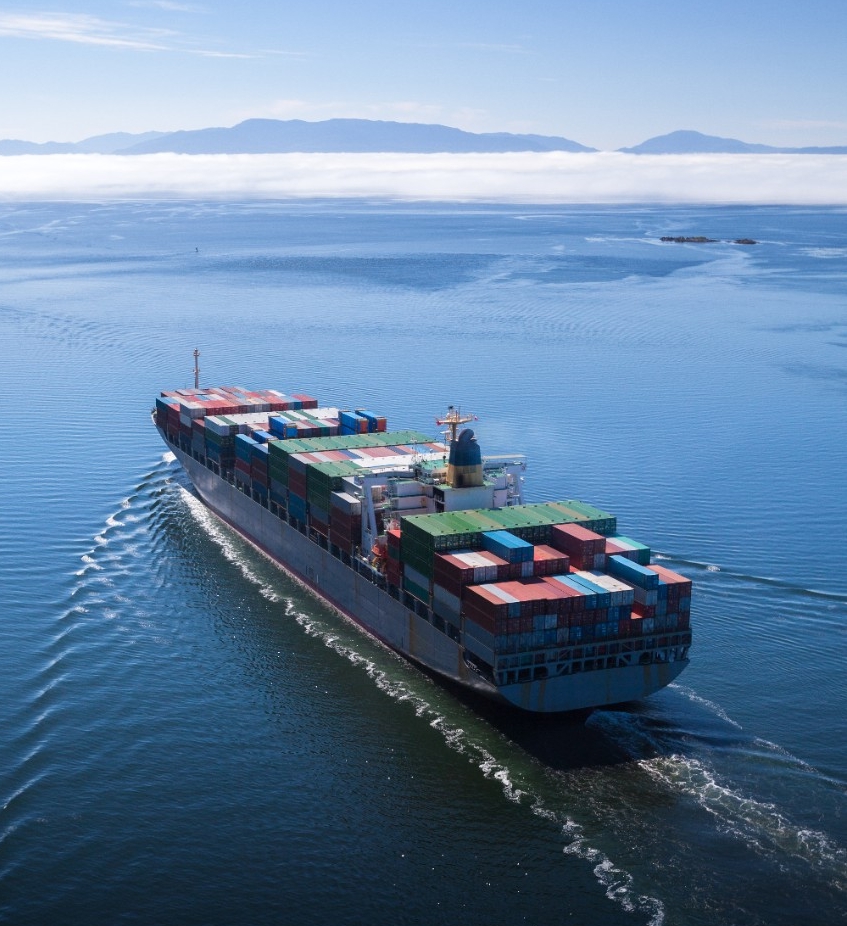 While LOIs can be seen in many other lines of business, they have also become a common feature of   international shipping and trade. In the present circular it has been shown that even though LOIs are frequently used, they do not come without risks. At the end of the day it is up to the client to decide if the LOI could provide adequate protection. The risks should be considered carefully and special attention needs to be paid to the terms of the LOI, the enforceability, and the creditworthiness and legal capacity of the issuer.

For any queries on the topic, please do not hesitate to contact our Client Services Desk.