It was around 10pm when Elaine Herzberg  began walking her bicycle across the road in Tempe, Arizona. Suddenly, out of the darkness,  a self-driving Uber taxi travelling at 40mph (65kph) fatally struck the 49-year-old housewife. Herzberg’s shocking death quickly made the headlines. Partly because Tempe police released dashboard-camera footage of the final moments before impact; and partly because it was the first recorded case of a pedestrian killed by an autonomous car.

The vehicle, a Volvo SUV outfitted with Uber’s state-of-the-art light-detection-radar technology, was capable of spotting a squirrel let alone a human. So why hadn’t it attempted to stop?

Who – or what – killed Elaine Herzberg  is still a matter of contention. Crash investigators later found that the car’s emergency brake had been switched off, while the human back-up driver inside the vehicle had been distracted. Either way, it’s clear that self-driving cars are  still at the experimental stage. It raised a disturbing question, too: are humans being used as guinea pigs? And should we allow robots to roam our streets?

Four months after the fatality in Arizona, self-driving cars were making history once more. Only this time, in happier circumstances, as British motor sport fans watched a driverless racing car called Robocar complete the famous Hillclimb at the Goodwood Festival of Speed.

According to the Society of Automotive Engineers, there are five steps to fully autonomous cars: feet off, hands off, eyes off, brain off and, eventually, driverless. Called Level-5 cars, they require neither a steering wheel nor controls. Experts estimate it will be 30 years until they're developed.

Level-4 cars (where there’s a human in the vehicle, but not operating the controls) are closer than you might think, however. Waymo, Google’s self-driving car project, started in 2009 and has since clocked up nine million miles (14.5 million kms) on city streets in Arizona. More importantly, it has learned to recognise the intricacies of human behaviour, including cyclists’ hand signals. Waymo had plans to launch its autonomous taxi service by the end of 2018 and is valued at US$223 billion – four times more than Ford or Tesla.

Fully autonomous boats are making a splash, too. In 2020, Yara Birkeland, the first autonomous,  all-electric ship, will start shuttling cattle feed between three Norwegian ports. It will operate remotely from a land-based control centre before switching to full automation a year later.

The maritime industry sees full autonomy as a golden opportunity to take back cargo from crowded roads, increase transit speeds to compete with air freight, and dramatically improve safety. Meanwhile, Silicon Valley’s most talked-about autonomous trucking company is already hauling fridges from Texas to California with minimal human intervention. There are plans to have a fleet of 40 self-driving trucks by the end of 2019.

Of course, commercial airlines are playing for higher stakes. Few people – less than 17 per cent, according to a recent poll – would feel comfortable setting foot on a pilot-less plane. Instead, airlines are hoping to switch to single-pilot flights. Ditching a human co-pilot in favour of artificial intelligence is predicted to save the industry over $12 billion. Provided, of course, passengers can hold their nerve.

“There's a long way to go in all of these areas,” says Edwin Olsen, Professor of Computer Science and Engineering at the University of Michigan. “And reliability is the biggest challenge of all. Humans aren't perfect, but we're amazingly good drivers, with 100 million miles driven for every fatality.”

The manufacturers of autonomous vehicles argue that the only way to make them safe is to test them in public, thereby allowing artificial intelligence to learn about the most unpredictable – and often bizarre – human behaviours. But at what price? As Toyota’s North American CEO admits, “The reality is there will be mistakes along the way. A hundred, or 500, or a thousand people could lose their lives in accidents like we’ve seen in Arizona.”

Tesla, who predict that most cars will be driverless in ten years’ time, prefer the bigger picture. “No one knows about the accidents that didn’t happen, only the ones that did,” they say. “There are about 1.25 million automotive deaths worldwide. If the current safety level of a Tesla vehicle were to be applied, it would mean about 900,000 lives saved per year.”

There’s little doubt that, one day, self-driving cars will be the smartest way to get around, and that they will save millions of lives. Already they are ten times more efficient at driving than humans. In addition, they will grant everyone the freedom of a car, without the need to own one. But in the meantime, if we are to allow robots to roam our streets, we’ll need laws that protect us from the tragic fate of poor Elaine Herzberg. 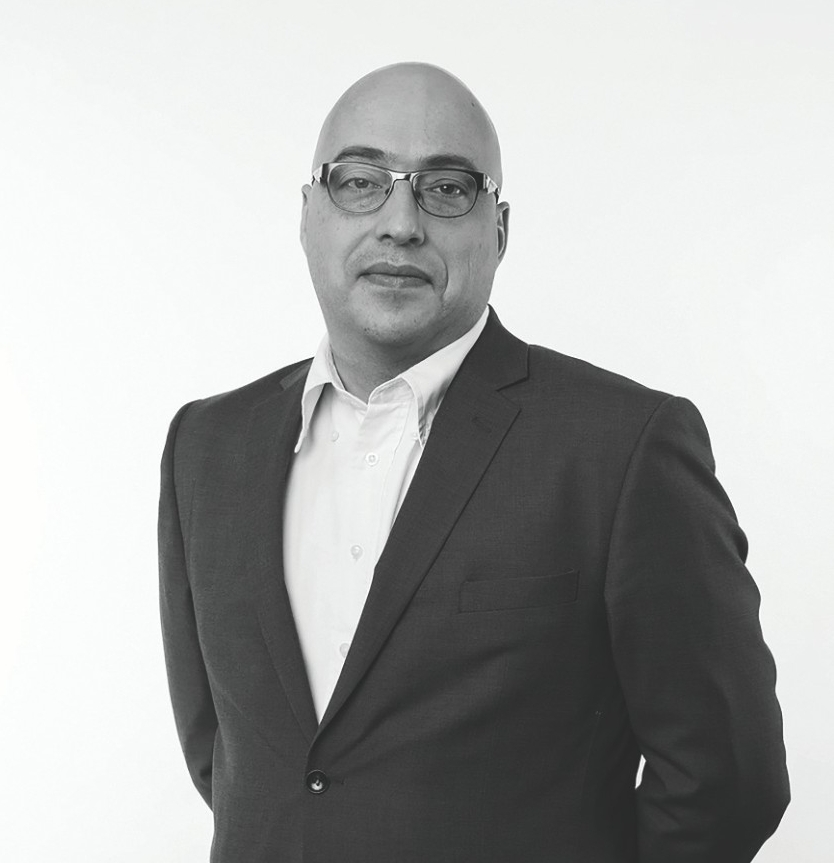 The technology behind autonomous transportation is highly advanced and it’s only  a matter of time before we see self-driving cars, boats and even aircraft. I’m reminded of  a project in my home country,  the Netherlands, called Roboat where small autonomous boats are being tested for use on the canals of Amsterdam. These might eventually be used for refuse removal, cargo transportation, and even as taxis.

With all transportation, human-operated or autonomous, there is risk of accidents. However, most accidents are down to human error. This suggests that, if you take human operators out of the equation, the number of accidents will drastically decrease.

Many traditional transportation companies are resistant to such radical change, claiming that autonomous technology is incompatible with existing vehicles. Consequently, manufacturers are designing autonomous cars, boats and aircraft from scratch.