New limitations of liability in inland shipping: the CLNI 2012

As from the 1st of July 2019 the Strasbourg Convention of 2012 on the Limitation of Liability in Inland Navigation (CLNI 2012) has entered into force and is presently applicable in Germany, Hungary, Luxembourg, the Netherlands, and Serbia. The CLNI 2012 is an update of the already existing CLNI 1988, as major revisions were adopted at a diplomatic conference convened in 2012 by the Central Commission for the Navigation of the Rhine (CCNR). The aim of the revisions was to improve the legal security of international river transport and to ensure adequate compensation for parties that suffered damages. The CLNI 1988 is now denounced and replaced in full by the CLNI 2012.

Similar to the previous version, the CLNI 2012 entitles owners of inland vessels and salvors to limit their liability in respect of claims. The losses and damages for which liability can be limited are specified as follows:

Depending on the national law of the State Party, the limitation of liability can be invoked by means of constituting one or more limitation funds although this could also be done without such fund. Where a limitation fund is constituted, the amount of compensation that a liable vessel owner or salvor should pay for damages, will be limited to the amount deposited in the fund.

However, there will be no limitation of liability when the loss or damage arises out of a personal act or omission, committed with the intent to cause such loss, or recklessly and with knowledge that such loss would probably result. Furthermore, some specific claims are explicitly excluded from the CLNI 2012 and cannot be subject to limitation, such as claims for assistance or salvage, claims for contributions in general average, and claims related to liability for nuclear damage. 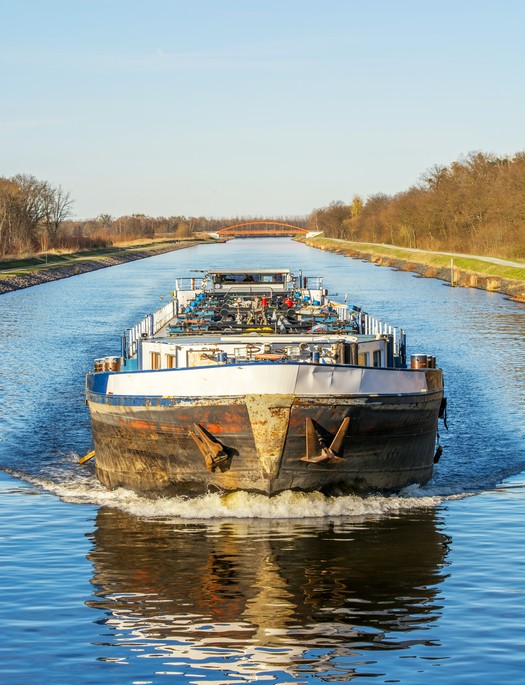 What are the changes?

The 2012 revision of the CLNI introduces a number of new elements:

Geographical scope: CLNI 2012 is extended to include all inland waterways located on the territory of a State Party unless specifically excluded by that State Party. The CLNI 2012 thus applies not just with respect to navigation on the Rhine and the Moselle but also on the Danube, the Elbe, the Oder and the Sava.

Limitation amounts: the amounts for limitation of liability have been significantly increased. Furthermore, these amounts can be reviewed and updated at five-year intervals.

Dangerous goods: separate limitation amounts have been introduced for claims in respect of losses arising from the carriage of dangerous goods.

What are the new limits of liability?

The general limits of liability are still calculated on the basis of a vessel’s displacement, deadweight and propulsion power, however, their amount has been increased.

The table below summarizes the old and the new limitations:

The amounts are expressed in Special Drawing Rights (SDR), which is a unit of account created by the International Monetary Fund (IMF). Those amounts can be converted into Euro in accordance with the SDR daily rate of exchange, which is available on the IMF’s website at www.imf.org.

The revision of the CLNI introduces a limit applicable to liability arising from the carriage of dangerous goods, thus the CLNI 2012 distinguishes between four different categories: loss of life or personal injury, all other claims, dangerous goods, and passenger claims. Its mechanism benefits both the vessel owner and the party that suffered damage as the scale of liability and the insurable risk could be better foreseen.

If you are in doubt or need any assistance on this topic, please do not hesitate to contact our Client Services Desk at ClientServices@msamlin.com.

Disclaimer
Whilst every care has been taken to ensure the accuracy of this information, the contents of this publication is intended as guidance only and does not constitute legal advice. 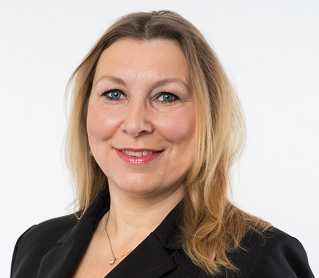