The UK’s agricultural sector has been given a much-needed helping hand after it was revealed that Romanian workers would be flown in to help pick and pack fruit and vegetables during the coronavirus crisis.

The move comes after the industry made a plea to the British public through its high-profile Pick For Britain campaign to work on farms and help feed the nation amid a burgeoning labour shortage.

Although more than 35,000 people are said to have come forward to help, according to Hops Labour Solutions – which together with Fruitful and Concordia is working to fill positions on farms – there is still a significant shortfall. Only 16% – 5,500 people – of applicants opted to interview for a role.

However, farming bosses still expect Brits to make up the majority of their workforce this summer when the picking season really kicks in between May and October, but they will need guidance and training from the Romanian workers, who are seasoned pickers – many of whom are returning to the UK after being recruited last autumn, well before the pandemic began.

Speaking to MailOnline, Anthony Gardiner, boss at G's Growers, which has spent £40,000 to fly 150 experienced Romanian farm workers to the UK, said: “'We anticipate that 60 per cent of people we are bringing in are going to be UK-based residents – but you can't run a business on completely brand new people.”

Mark Bridgeman, the president of the Country Land and Business Association, said bringing in workers from overseas to help meet the shortfall was "the right thing to do if we want to keep the supermarkets stocked".

NFU horticulture chairman Ali Capper explained that changes in eating habits had exacerbated the situation, with people buying more food from supermarkets rather than eating out.

Up to 450 workers from Romania are expected to board special charter flights – funded by large UK food producers – headed for the UK in the coming weeks.

Before boarding, all passengers will have their temperatures checked, fill out a health questionnaire and be given masks and hand sanitiser, confirmed Matthew Purton, the head of commercial aviation at Air Charter Services.

The flights were made possible after the Romanian government lifted restrictions to allow farm workers to fly overseas. 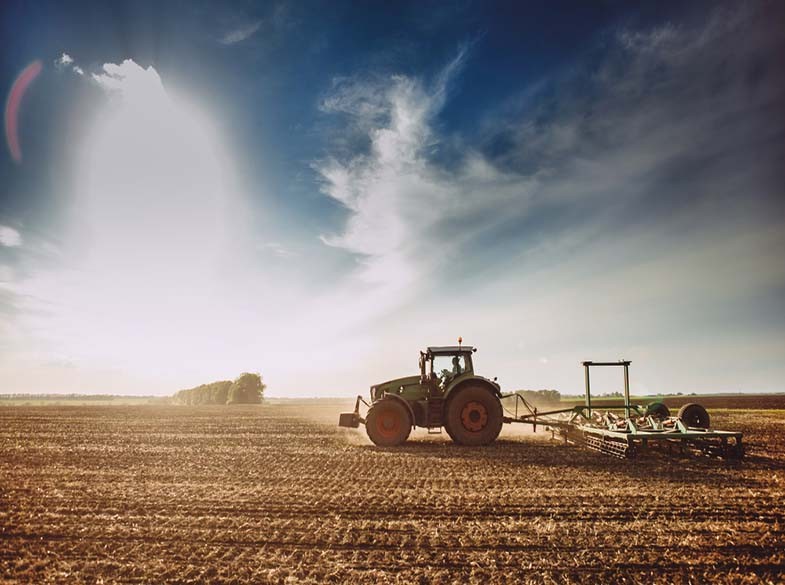