Protecting Europe with dams across the North Sea

To combat rising sea levels, there is a highly ambitious plan to build massive sea dams across the North Sea and English Channel.

When it comes to engineering, you rarely see projects as bold as this one. Concerned that rising sea levels will eventually swamp northern Europe’s major cities, two oceanographers are suggesting the construction of enormous dams to cut off the North Sea and the English Channel from the rest of the Atlantic Ocean.

Sjoerd Groeskamp, from the Royal Netherlands Institute for Sea Research, and Joakim Kjellson,  from the GEOMAR Helmholtz Centre for Ocean Research Kiel, admit their idea is enormously ambitious – and they hope global sea levels remain low enough that it never has to be executed. Nevertheless, they insist it is technologically feasible.

The scale of the proposal is mind-blowing: the shorter sea wall would be the one across the mouth of the English Channel, stretching for 100 miles (160 kms) from Lizard Point, in the English county of Cornwall, to the tip of Brittany (just north of Brest), in northwestern France. The longer one (295 miles or 476 kms) would start at John o’ Groats, on Scotland’s northern tip, and run along the eastern edge of the Orkney Islands, and the southern tip of the Shetland Islands, before crossing the North Sea to a point just north of the Norwegian city of Bergen. Effectively, this would disconnect the North Sea and the Baltic Sea from the Atlantic Ocean, protecting the coasts of 14 European nations from rising sea levels. Groeskamp and Kjellson (the former a Dutchman, the latter a Swede) have christened their proposal the Northern European Enclosure Dam, or NEED.

This is no flight of fancy. The oceanographers’ proposal has been published by the American Meteorological Society. Groeskamp and Kjellson admit it “would be one of the largest civil-engineering challenges ever faced.” However, they point to one existing exemplar: the Saemangeum sea wall, the world’s longest man-made dyke, with an average width of 290 metres, stretches for 21 miles (33 kms), enclosing the mouths of several river estuaries in South Korea. Nonetheless, that’s only a twentieth of the length of the proposed NEED dams.

The building materials required for NEED would obviously be vast in their volume. According to Groeskamp, the maximum depth of the seabed between Cornwall and Brittany is 102 metres, and between Scotland and Norway 321 metres. He proposes dykes that would be 50 metres wide at the top, rising 20 metres above the ocean surface. The dyke walls would slope downwards at a one-in-two gradient. If constructed of sand, this would require 51 billion tonnes of material which, Groeskamp says, is equal to around one year’s normal global usage of sand.

While this would keep sea water away from northern Europe’s coasts, there would of course still be huge amounts of river water flowing into the basin from the coastlines. Groeskamp suggests 100 or so pumping stations would be needed to pump the excess water outside of the basin. Certain experts in the Dutch media have suggested the entire project could take up to a century to complete.

And what about all the maritime trade? Groeskamp says sluice gates could allow even the largest ocean-going vessels to pass through the dams. “There are already massive ones in the Netherlands and Belgium which can accommodate the biggest ships in the world,” he told Chart. “Alternatively, harbours could be built on the ocean side of NEED from where goods could be transferred to trains or to vessels operating within the enclosure.” 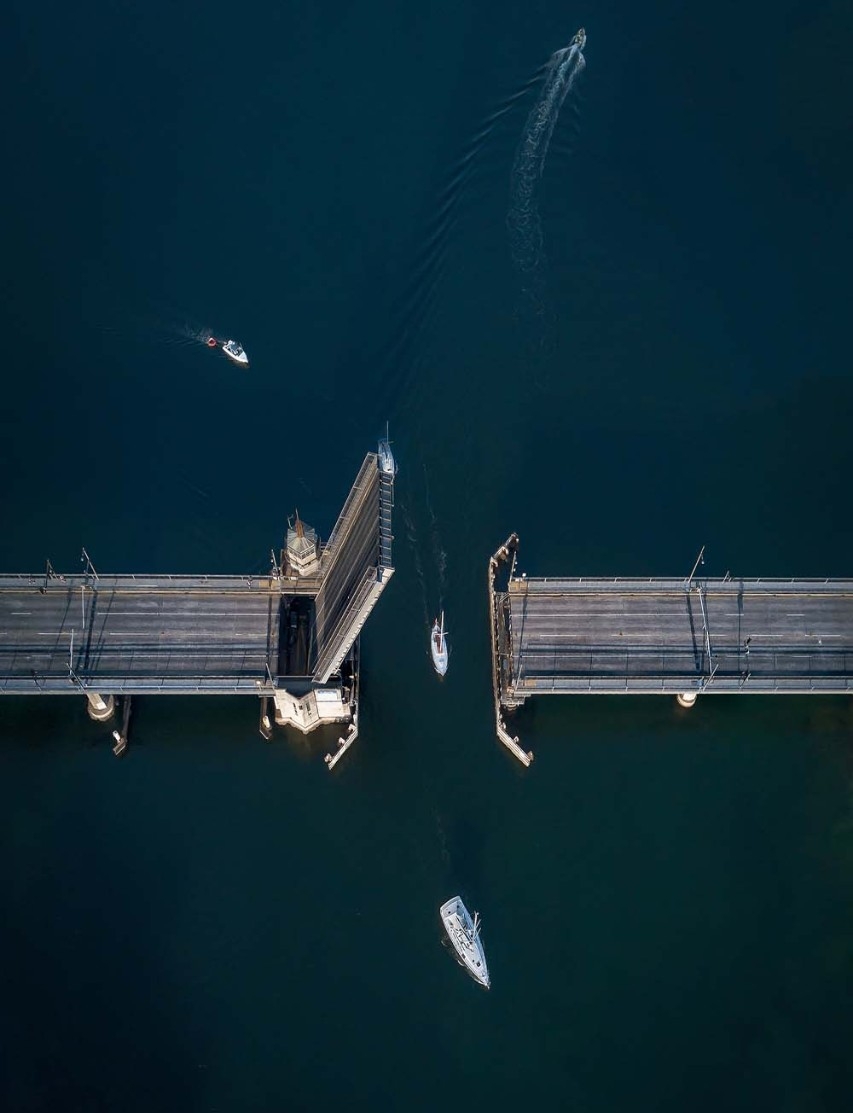 Groeskamp and Kjellson have even calculating the potential cost of building NEED. By scaling up the costs of existing sea walls and pumping stations in South Korea, the Netherlands and the USA, they arrive at a price tag of between 250 and 500 billion euros. If construction was spread out across 20 years, they say this would result in an annual expense of less than 0.2 per cent of the GDP of the 14 nations that would benefit.

For marine life in the North Sea and the Baltic Seas, the dams would obviously be catastrophic. “In the beginning, eco-systems would collapse,” Groeskamp admits. Tidal systems and water circulation would be radically altered, while the salinity of the ocean would drop as rivers continued to flow into the basin. He believes that within 100 years it would be reduced to around a tenth of its salinity.

But then, with sea levels rising all the time, what is the alternative? The financial, social and cultural costs of moving millions of Europeans away from coastal cities would be enormous, Groeskamp contests. “If, in the future, we decided to give up Amsterdam or London, for example, the amount of cultural heritage lost would be enormous,” he says. “NEED would be cheaper and displace fewer people from their homes.”

Otherwise, the only option is for individual nations to build their own coastal defences. However, this fails to solve the problem. As Groeskamp points out, if the Netherlands were to build a huge sea dam along its entire coastline, the water would simply flow around the side to submerge the coasts of neighbouring Belgium and Germany. “We won’t be able to protect ourselves unless we work with our neighbouring countries,” he insists. 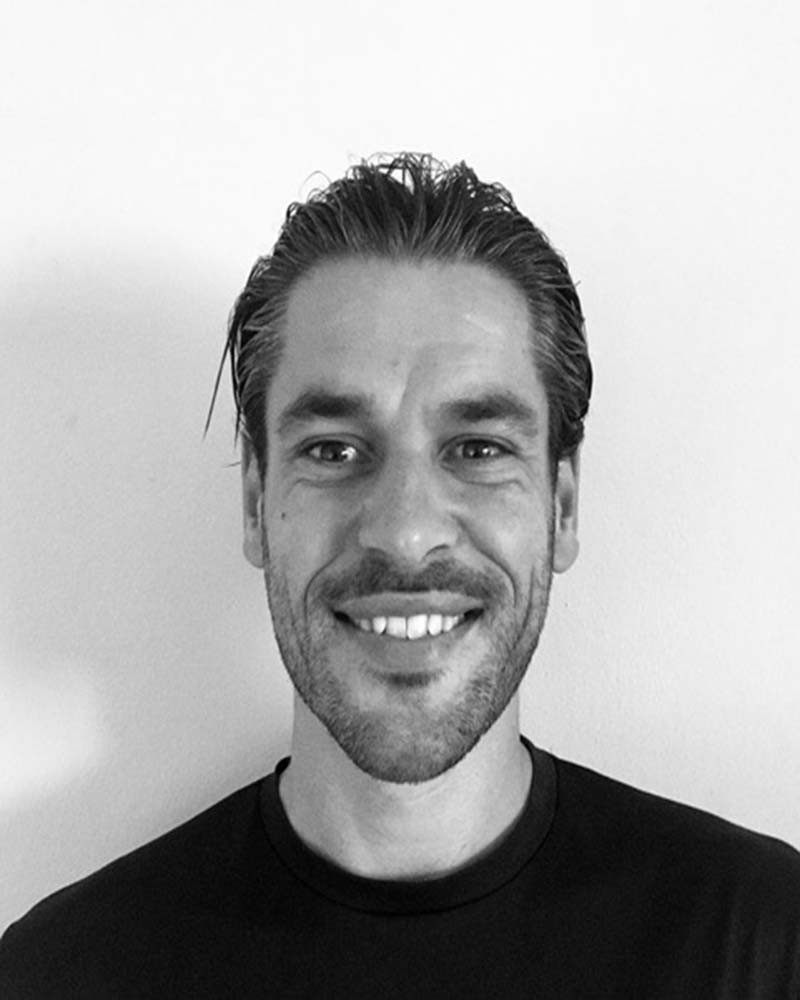 This oceanographer has plenty of first-hand experience with rising sea levels. He was born and still lives on a low-lying island called Texel, part of the West Frisian Islands, a chain running along the Dutch coast. Here, rising sea levels and seasonal storms combine to erode the coast of his island. 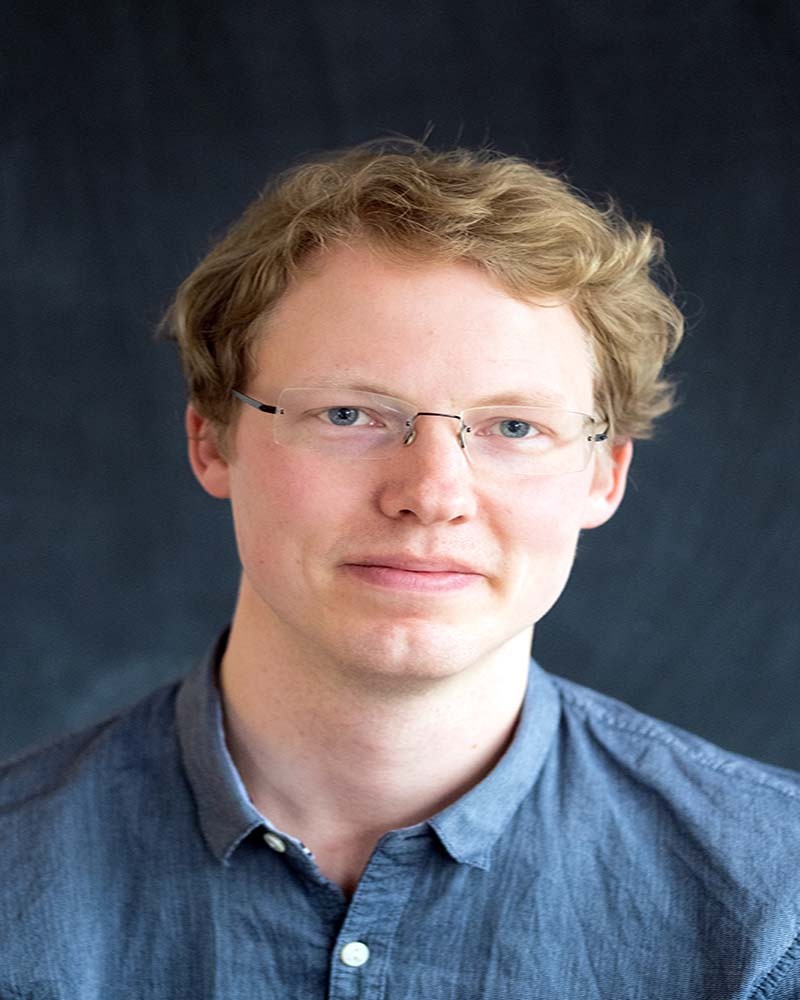 “It is an ongoing fight with the water that we grow up with,” he says. “After storms we sometimes have no beach left and we see a lot of dunes calving away. It can take months or years before the beach is restored, depending on when the next maintenance is planned. Meanwhile you have to do with a tiny beach.”

Inevitably, an idea as bold as NEED has had more than a few critics. Groeskamp admits some have dismissed it as madness. “But eventually none did so with good arguments,” he insists. “Fellow scientists and people with opinions I care about have supported it. At the beginning I contacted some really well known people studying sea level rise and they gave me a serious reaction. They didn't start laughing. So that was my trigger to continue.”

He desperately wants his proposal never to become necessary. But that requires humanity to mitigate climate change. “I don’t want to see this built, and I hope people heed the warning about rising sea levels,” he says. “If we do need to build it, basically we’ve failed.”

He stresses that he is simply offering an emergency solution, should we need it. “This is a wake-up call.”