The US Navy is calling them large unmanned surface vessels, or LUSVs. These autonomous drone ships will eventually patrol the world’s oceans, transport heavy supplies and carry out so-called 3D missions – “dull, dirty and dangerous”. The crew-less ghost ships would be refueled at sea and only return to port for essential maintenance.

Experiments with LUSVs have already begun. The 40-metre Sea Hunter – reportedly the largest unmanned ship ever built – recently sailed from the Californian port city of San Diego to Hawaii with virtually no human assistance. 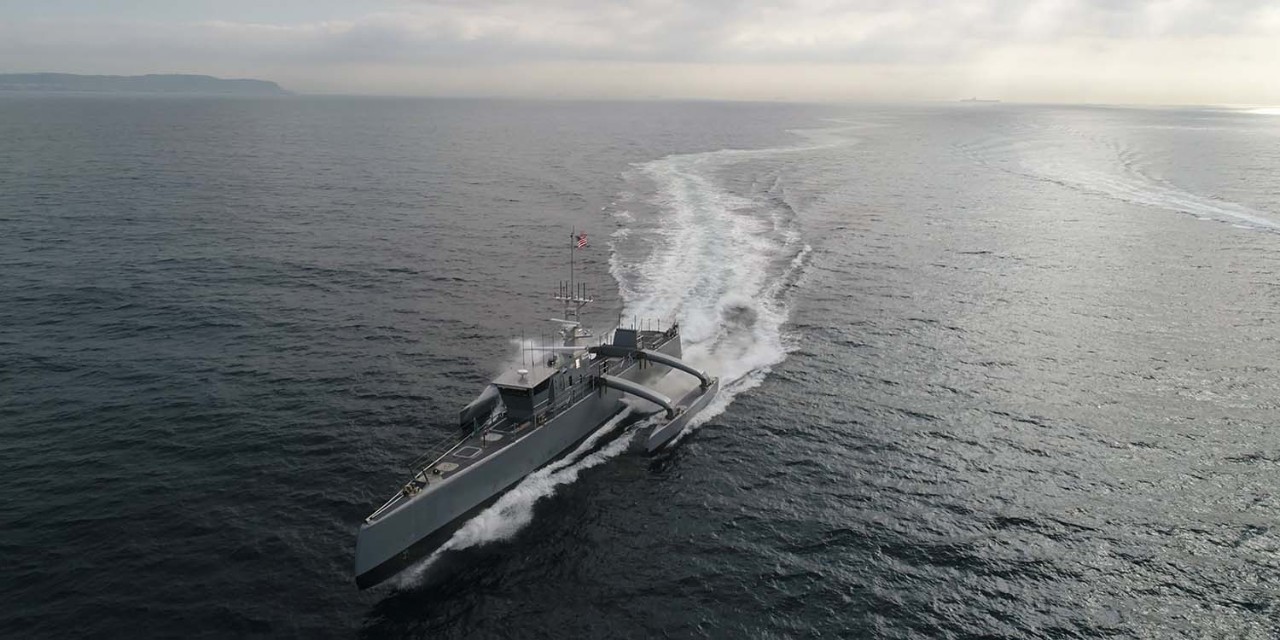 Above: US Navy Sea Hunter 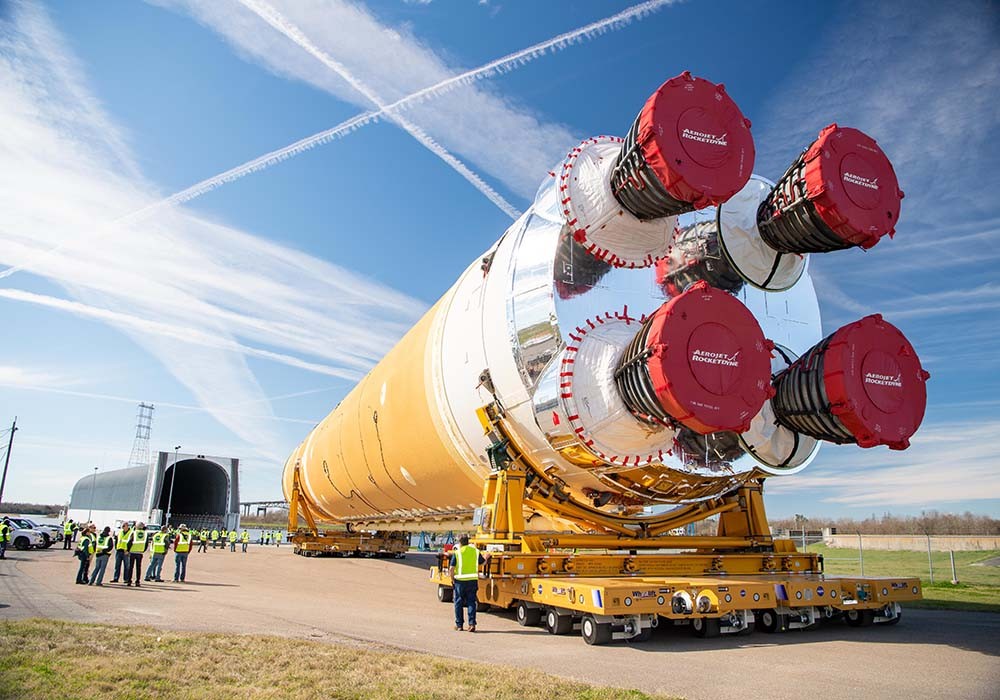 NASA is building its most powerful rocket to date. Called the Space Launch System, it will be propelled by four RS-25 engines – the same type used on the Space Shuttle – which, on launch, will burn for just 500 seconds but reach speeds of over 17,000mph. No wonder NASA has dubbed it “the ninth wonder of the world”.

It’s not built for thrills, though. With a record-breaking payload capability, the 65-metre-long vessel will be the only rocket powerful enough to send the Orion spacecraft, astronauts and a large amount of cargo to the Moon on a single mission. This, says NASA, will drive down both the costs and the risks associated with space exploration.

NASA has ordered ten SLS rockets from Boeing at a cost of $2billion each. While the rockets themselves are not reusable, the RS-25 engines will be recovered and rebuilt.

This lunar leviathan is set to lift off in 2021 and return astronauts to the Moon by 2024.

When is a car not a car? When it’s the Mercedes-Benz VISION AVTR, a futuristic concept vehicle that promises a “completely new interaction between human, machine and nature.”

Inspired by Hollywood sci-fi film Avatar, the vehicle is designed to feel more like a living creature than a chunk of metal. The rear, for example, is covered in 33 plates that boost performance and handling by lifting when drivers apply the brakes and laying flat when they accelerate.

More bizarrely, the VISION AVTR is capable of driving sideways as well as forwards; handy when parking. There’s no need worry about losing your key, either, since the car recognises drivers by their heart rate and breathing. Fascinating stuff, but don’t expect to see this vehicle on the road anytime soon. 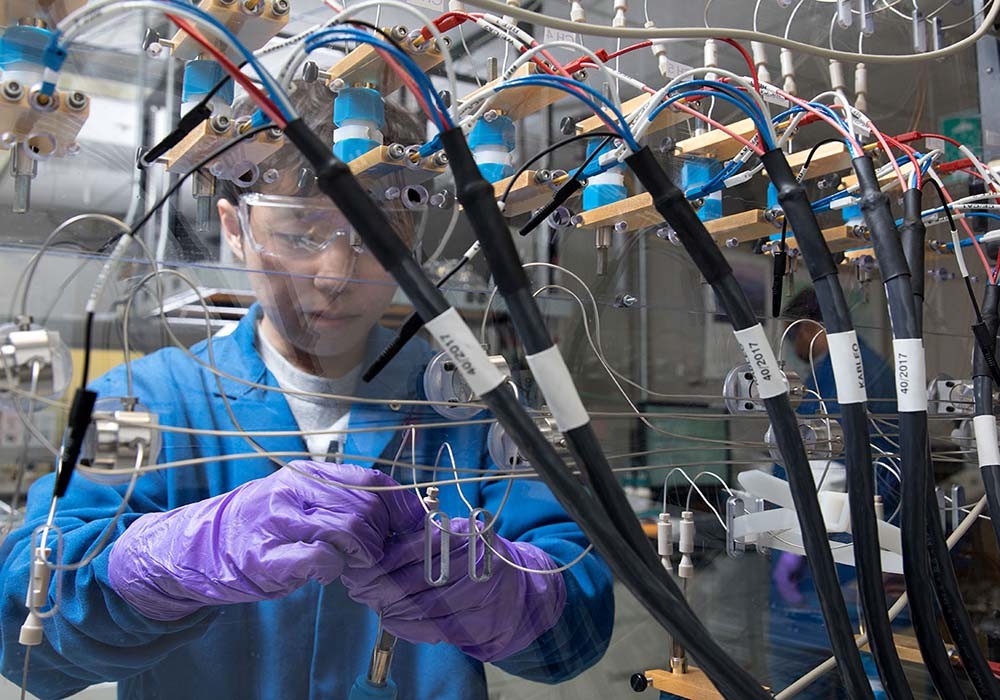 Above: IBM's groundbreaking invention: a battery built with minerals extracted from seawater

According to one human rights group, some 35,000 Congolese children are illegally employed in cobalt mines, tasked with digging up the precious element that powers our smartphones, electric cars and high-tech lifestyles.

With demand for technology surging, IBM has come up with an ethical solution: a cobalt-free battery. The firm says its groundbreaking invention could eliminate the need for heavy metals by replacing cobalt with minerals extracted from seawater. Furthermore, it claims its discovery performs better than current lithium-ion batteries, charging faster, offering higher power and energy density, and being less flammable.

“This discovery holds significant potential for electric vehicle batteries,” the firm states, understandably keeping any technological details closely guarded. “In the quickly evolving arena of flying vehicles and electric aircraft, having access to batteries with very high-power density, which can scale a power load quickly, is critical.”

Rolls-Royce is building the world’s fastest zero-emission electric aeroplane. The one-seater ACCEL will feature an electrical propulsion system that will help it chase record speeds of 300mph (480kph).

The engineering company claims the plane will feature “the most powerful battery ever built for flight”. Electric motors will deliver over 500 horsepower to the propellers, while range will be over 200 miles – far enough to fly from London to Paris on a single charge. “It’s nothing less than a revolutionary step change in aviation,” says Rob Watson, from Rolls-Royce.

The first test flight is expected this year, in the skies above Wales. 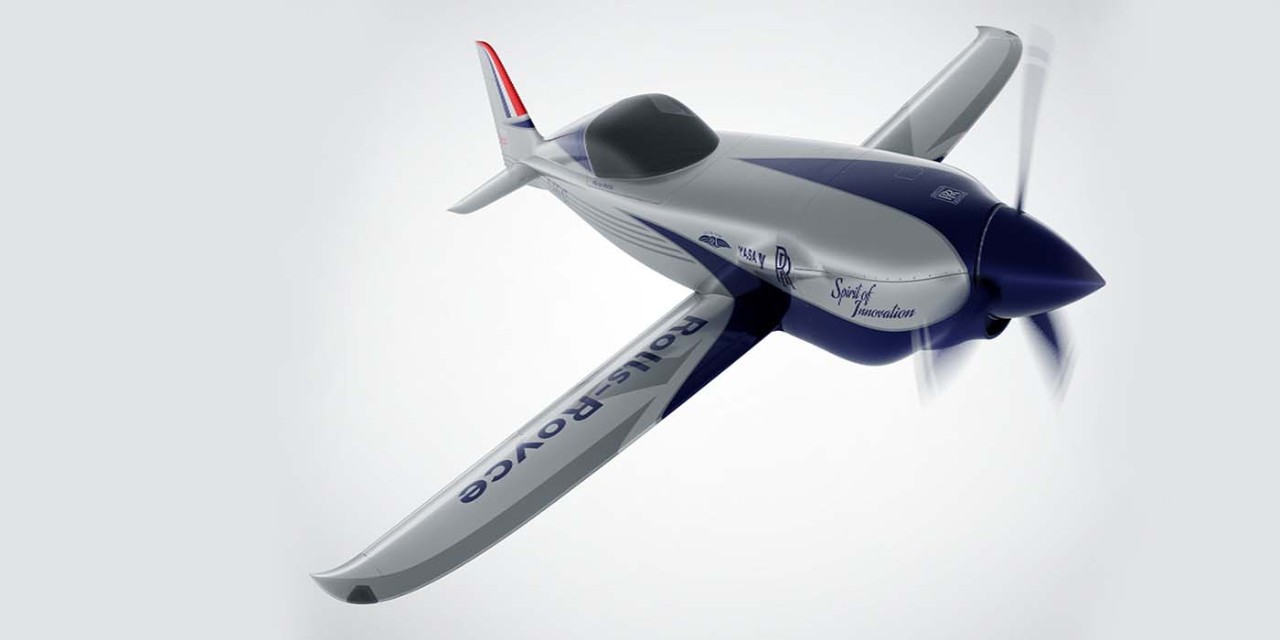 From offshore oil to green hydrogen 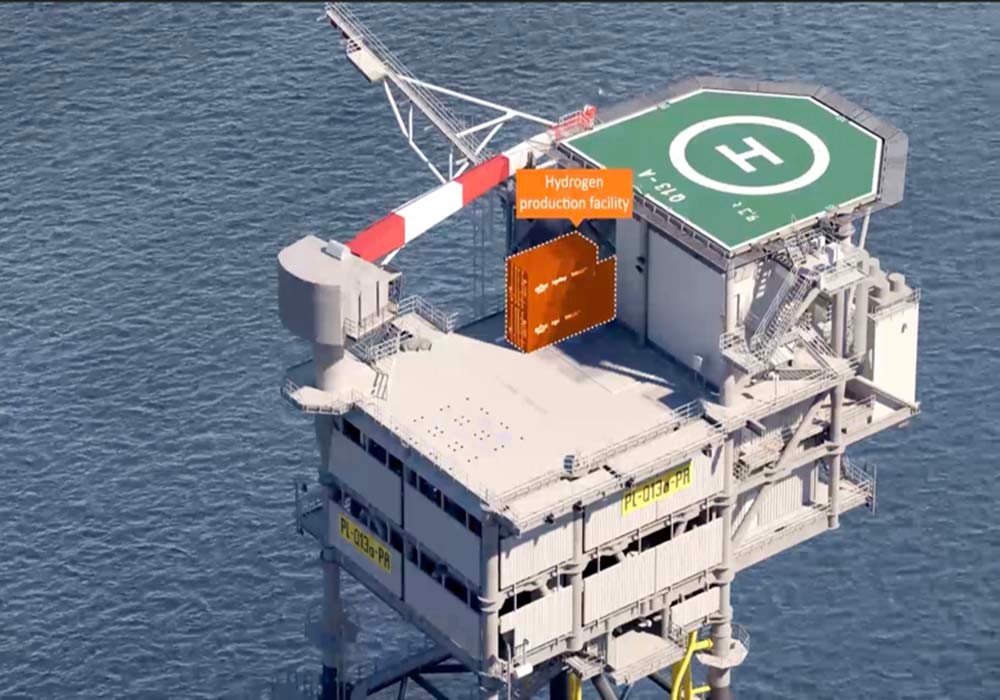 Above: One of Neptune Energy's disused oil platforms, to be used to generate renewable energy

As the world transitions from fossil fuels to green energy, the energy industry is wondering what to do with decommissioned oil platforms. Rather than abandon them to the elements, oil and gas company Neptune Energy hopes to turn disused platforms into what it calls “renewable energy islands“.

A pilot project will see the firm’s Q13a platform, located eight miles (13km) off the Netherlands coast, kitted out with a megawatt electrolyser. When demineralised seawater is fed into this electrolyser, it will separate the oxygen and hydrogen, feeding the latter back to shore using existing gas pipelines. Eventually the operation will be powered entirely by offshore wind turbines, creating a self-sustaining energy source.

It’s by no means the only solution to the problem, though. One Italian energy company, for example, plans to fit old oil platforms with wave turbines.

With more than a million people moving into cities every day, urban environments will need to become smarter in order to cope with major population increases. Japan is taking the lead by building a futuristic city at the base of its famous Mount Fuji.

Crucially, city transportation will operate at three speeds: main streets will optimised for electric delivery trucks, smaller streets will be used by electric scooters and bicycles, while pathways will be restricted to pedestrian use.

Bjarke Ingels is founder of BIG. “By simply reprogramming existing streets,” he says, “we can begin to reset the balance between people, mobility, and nature in cities as diverse as Tokyo, New York, Copenhagen or Barcelona.”

Above: Toyota Woven City, a futuristic city to be built at the base of Mount Fuji, Japan

American car manufacturer Ford believes it now has the answer: humanoid robots. The company has been testing the Agility Digit, a two-legged prototype robot that can balance on one foot and carefully navigate obstacles using sensors to map the world around it.

The idea is that these mechanical postmen would hop out of autonomous delivery trucks, unload the correct package, and then place it directly through a letterbox or into the hands of the customer.

All while zig-zagging around aggressive dogs, of course.