Slow reaction times found to be the riskiest driving behaviour

Fleet managers would be wise to keep an eye on their drivers, after recent research revealed that certain driving behaviours can raise the risk of a collision by as much as 80%.

In new data released by video telematics provider Lytx, the most prevalent risky driving behaviour was found to be “improper following distance”, more commonly known as tailgating. Any driver who follows the vehicle in front of them too closely is approximately 40% more likely to have a collision in the next 90 days than a driver who ensures they keep to a proper following distance, according to the report.

However, the riskiest behaviour exhibited by fleet drivers was found to be slow reactions, or “late response” to a potential hazard, which was shown to increase the risk of a collision in the next 90 days by 80%.

Completing the list of the top five observed riskiest behaviours for fleet drivers are mobile phone use, driving without a seatbelt and ‘failure to keep an out’, defined as “failure to maintain proper space around the vehicle so that drivers have ‘‘an out’’ or an escape route should the unexpected occur”.

With these behaviours found to be directly related to potential collisions, it’s in fleet managers’ interests to try to eliminate them, which can have an “immediate and lasting effect on the frequency and severity of collisions and near collisions”.

In addition to employing video telematics, Lytx suggests introducing driver training to reverse some of the unsafe behaviours that might have been picked up over many years and never corrected.

“Video insights paired with personalised coaching helps to eliminate risky driving habits and is what makes the difference between a good driver safety programme and a great one,” says Damian Penney, vice president and general manager for Lytx Europe.

By eradicating these habits, businesses will begin to improve driver safety and reduce insurance claim costs. 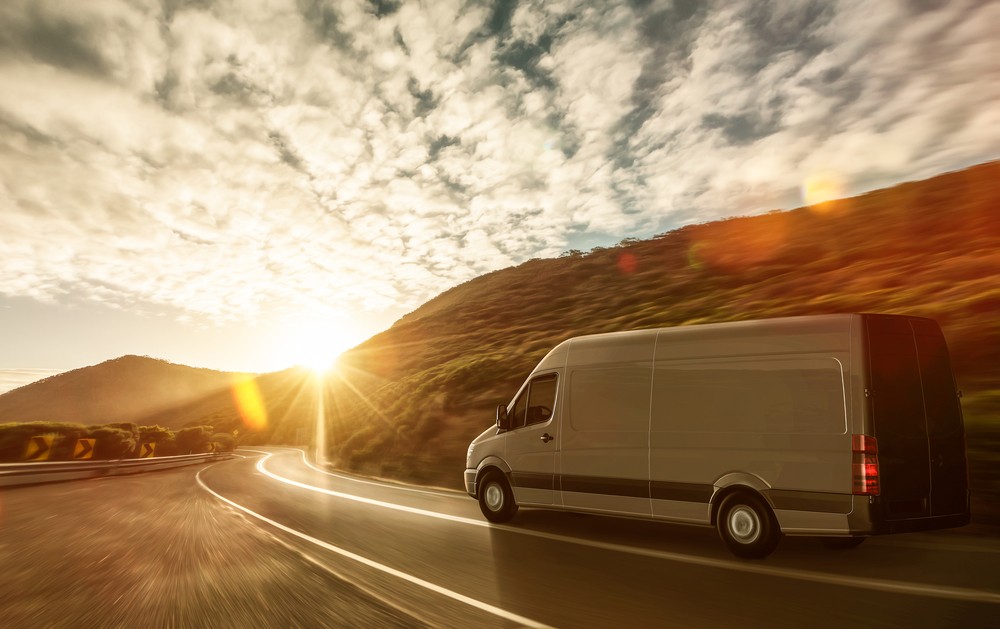 Ltyx’s clients saw a 58% reduction in improper following distance, a 30% decrease of near collisions and a 26% decrease in running red traffic lights, compared with the year before, following efforts to improve driver safety.

Some roads are riskier than others

Ltyx’s research, based on a database containing more than 120 billion miles of driving data from more than one million commercial drivers worldwide, also revealed the UK’s riskiest roads.

The Dartford Crossing on the M25 was found to be the section of road where incidents caused by dangerous driving are most likely to occur, followed by the junction of the A45 and A46 near Coventry.

“There is plenty of research to support the view that slow reaction times not only increase the risk of being involved in an accident but can also significantly impact its severity. This has been recognised by the UK government through a series of changes to the law targeting things like mobile phone use, but there are many distractions that drivers face, especially as vehicles become ever more technologically connected, explains Terry Poulter, Leading Motor Class Underwriter at MS Amlin.

“Unfortunately, for a lot of people the remedy is found post-accident. This can be a motoring fine or in increased premiums but for some it can be a life-changing event. Educating drivers and changing their behaviours is fundamental to preventing accidents and MS Amlin supports the efforts of every individual and organisation in achieving this aim.

“Accuracy and availability of data is key to the decisions made by insurers. MS Amlin’s use of digital platforms to transact its motor business not only improves the speed and competitiveness of our quotations but also gives us instant access to a level of data that allows us to refine our premiums and terms as never before. This allows us to quickly identify risk factors and trends, and more importantly, benefit from rewarding and attracting good risks.”