Counterfeit vintage whisky is a scourge of high-end bars and auction houses around the world. Ian Valentine speaks to the whisky sleuths fighting to protect the good name of Scotland’s most famous export.

When Chinese millionaire Zhang Wei paid just over US$10,000 for a single shot of vintage Scotch whisky at a hotel bar in Switzerland, he was delighted with the taste. The problem, as he later discovered, was that the liquid in his glass was a worthless fake. After suspicions were aroused, analysts in Scotland quickly proved that the dram (priced 10,000 Swiss francs) of 1878 Macallan had been distilled almost a century later than the label on the bottle claimed.

As prices for rare whisky have rocketed, fuelled by rising popularity in Russia, India and the Far East, so the market has opened up for counterfeiters and bootleggers with the skills and knowledge to take advantage. Some unsuspecting collectors are paying thousands of dollars in the world’s leading auction houses to buy extremely desirable liquor, when actually it’s just cold tea or $15-a-bottle blend. The bad guys are getting smarter, but so too is the policing by whisky makers, auction houses and dealers who are all determined to protect the reputation of their product. 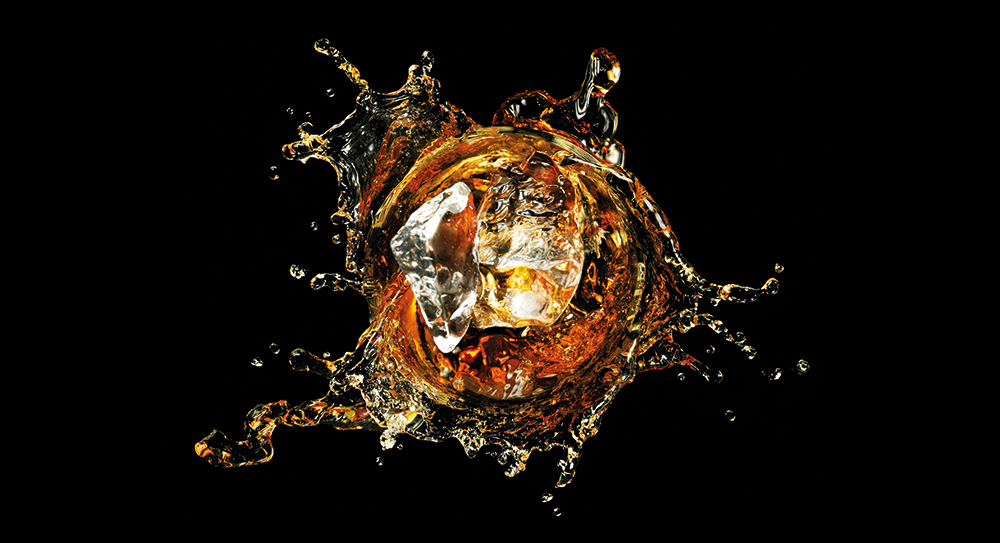 If any whisky or wine is suspected of being hooky, then it will likely end up in the laboratories of Tatlock & Thompson, Scotland’s foremost biochemical analysts of booze. Founded in 1891 to counteract the “adulteration” of food and drink in Glasgow, the company has tested the authenticity of whisky for the last 125 years.

“Making and selling illegal spirits, whether whisky or gin, is an old profession,” said Dr Harry Riffkin, owner of Tatlock & Thompson, who ran the tests on the offending Macallan, at a hotel in the Swiss ski resort of St. Moritz. “In Victorian times, the shabeens [illicit drinking dens] were infamous in Glasgow, serving punters with cheap, duty-free alcohol. Techniques were rough. A counterfeit whisky might have been methylated spirits coloured with cayenne pepper, itself cut with red lead. The crooks didn’t care, and nor did the drinkers, for that matter.”

Today it’s the stories about fake expensive malts that generate headlines. But, as Riffkin explains, there are huge profits to be made in counterfeiting whisky for the mass market. “We’ve had very realistic fakes of household brands brought to us from Asia, which we’ve shown to be cheap vodka doctored with artificial colourings and flavourings.”

The tasting notes on a bottle provide a handy recipe for the fraudsters: hints of vanilla, a touch of sea salt, a lingering honey finish. “It’s just the way of things, sadly,” Riffkin adds. “If there’s a profit to be made, the fraudsters will muscle in. There are some very talented artists out there too – it’s no different to forging banknotes or faking cigarette packets. I’ve heard it said that an opened bottle is now worth more than an unopened one, because at least you know it’s real. If you’re serious about collecting whisky then you’re better off buying a cask and laying it down in a bonded warehouse.”

It is impossible to place an estimate on the value of fake bottles in the broader market. However, what we can say with 100 per cent certainty is we are observing an increasing number of fakes across all value segments. The message is: caveat emptor.”

The villains will use one of three techniques to fool the whisky aficionado. Hardest to spot is the refill, when a cheaper whisky is poured into an old, empty bottle. The labels, cork and glass are all original and genuine. As long as the forger can recreate the capsule over the cork, then it’s the perfect crime. Collectors are unlikely ever to open the bottle, and the chances are that it will be sold and resold several times before the forgery is discovered.

Replicas are harder to pull off, as manufacturers tend to have access to better printers and more expensive inks than the fraudsters. Just a slight imperfection will catch the eye of an experienced auctioneer or collector.

The final category is the relics: ancient-looking bottles that are difficult to authenticate because there’s nothing to compare them to. These are often sold on the private market to unsuspecting punters willing to pay top dollar for a curiosity that will impress friends or business partners.

The vigilantes in the war against forgery are Rare Whisky 101, a team of experts based near Edinburgh, helping auction houses and collectors to weed out the fakes. With the market in collectables growing beyond $28 million annually, they have seen the number of counterfeit whiskies growing in step. They recently bought a bottle claiming to be a Laphroaig 1903, which looked exactly like a Laphroaig 1903, and took the bold decision to open it, in order to prove their hunch that it was a refill. Tatlock & Thompson were called in to analyse the liquid, and they confirmed it was indeed a young blended whisky made in the 21st Century.

“It is impossible to place an estimate on the value of fake bottles in the broader market,” says David Robertson, co-founder of Rare Whisky 101. “However, what we can say with 100 per cent certainty is we are observing an increasing number of fakes across all value segments. The message is: caveat emptor. Try to make sure as best you can that it’s the genuine article.”

But should we have sympathy for people ready to splash out considerable sums of money without doing their homework? If you can persuade big spenders that you have a rare Glenlivet from the time of Queen Victoria, and they think they’re drinking a genuine vintage dram, then where’s the damage? Indeed, soon after his record-breaking shot in St. Moritz, Zhang Wei wrote on social media that he had thoroughly enjoyed the experience of drinking Scotch as old as his grandmother’s grandmother.

Riffkin doesn’t see the lighter side. “I’ve always felt that it’s a privilege to work in the whisky industry. I take huge pride in the product. It’s a vital part of Scotland’s identity and a cornerstone of our economy. Protecting the authenticity of whisky is vitally important to its success globally.” 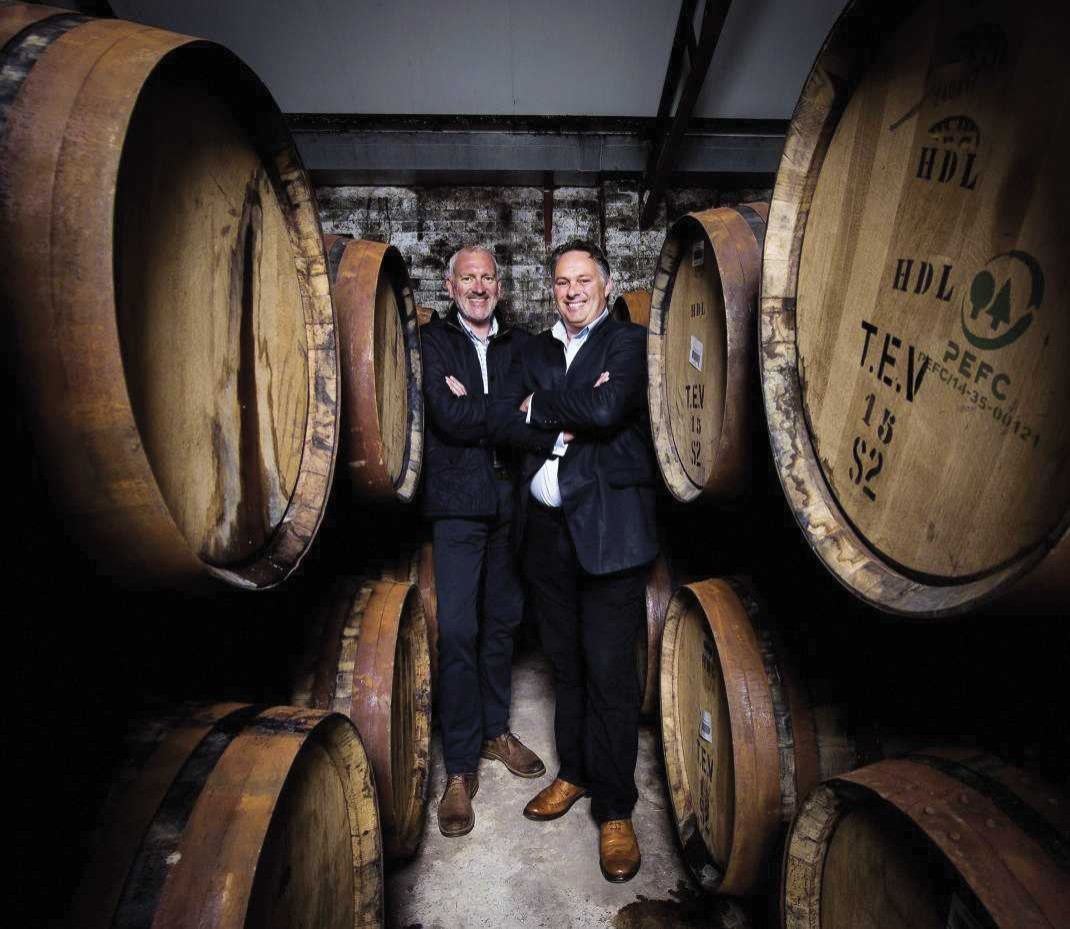 Rare Whisky 101 offers tips on how you can avoid being duped when buying whisky. 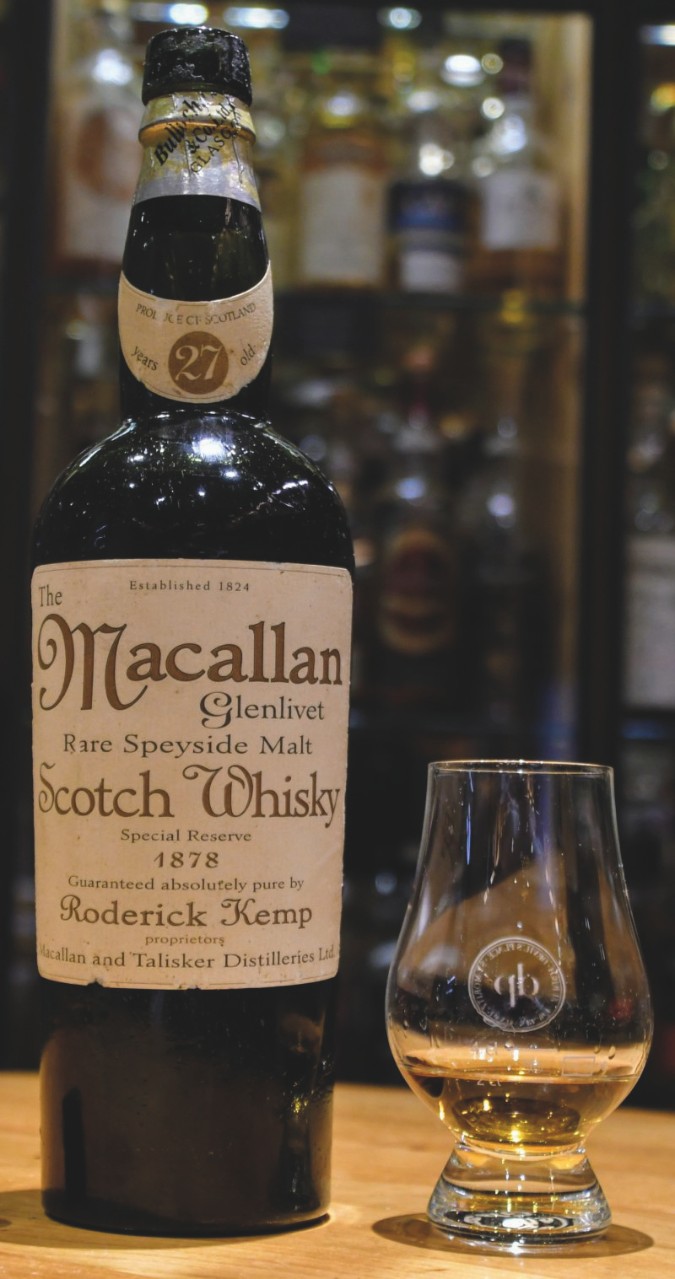 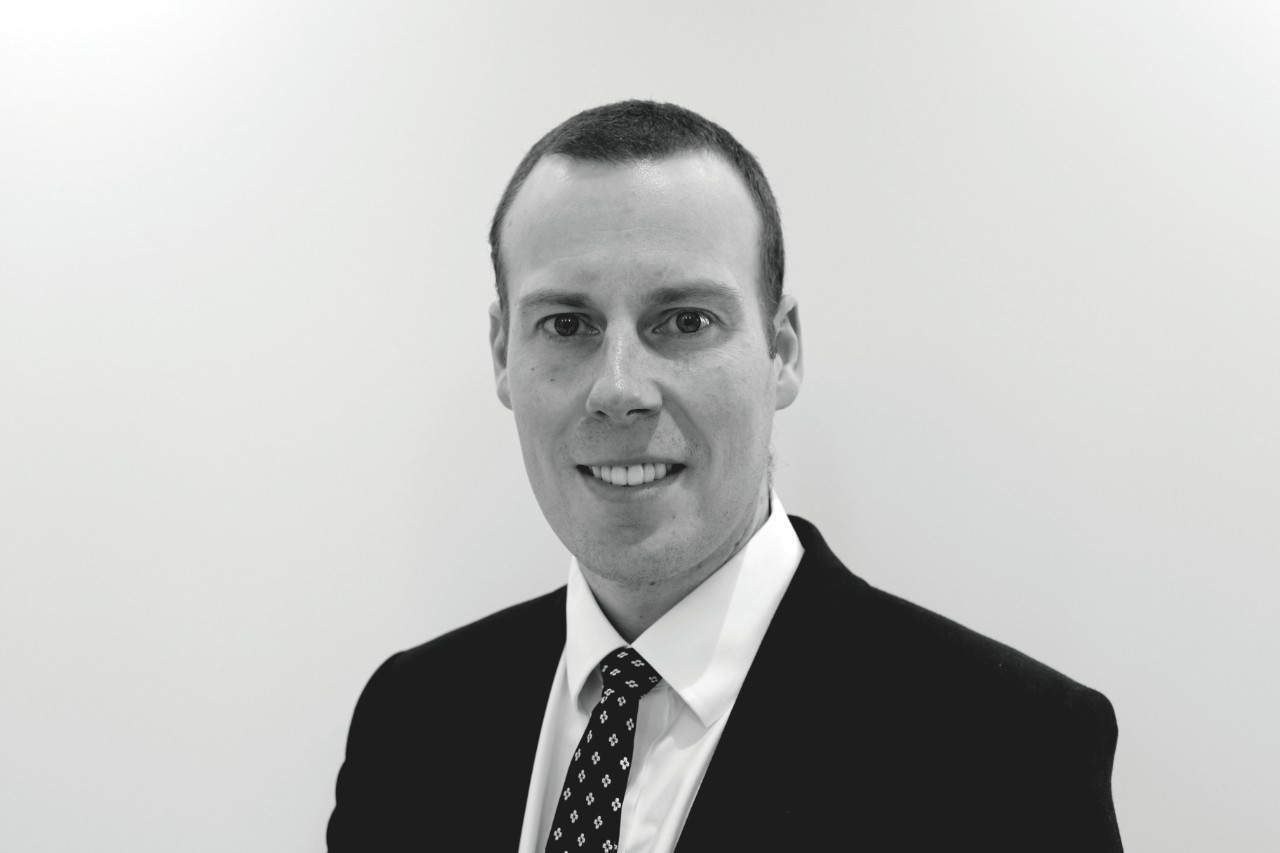 Counterfeit whisky is a growing concern, but the fine art and diamond industries have had to deal with the problem of fakes and forgeries for centuries.

At MS Amlin we recommend anyone looking to invest in art or collectible items should carry out as much due diligence as they can, and should only buy from reputable dealers or auction houses. Major items should come with an extensive proof of provenance. We also recommend getting items appraised regularly to avoid being under insured.

In the diamond trade con-artists can pose as customers in an attempt to try to swap a valuable diamond for a worthless copy – a practice known as switching. At MS Amlin we advise clients to use CCTV, locked showcases, and to weigh a stone before and after a viewing. These measures make it harder for the trickster, and they are likely to look elsewhere for a less vigilant target.