The carriage of scrap is a lucrative business. Nevertheless, every year a number of scrap metal related claims are reported. Hazardous materials can be present in the cargo, which can ignite or explode, causing damage to the vessel and environmental damages, as well as personal injury or even death.

Scrap metal consists of recyclable materials left over from product manufacturing and consumption, such as vehicle parts and surplus materials.

There are two main categories of scrap metal:

- Turnings, shavings and cuttings are formed by drilling, turning, cutting of steel. Turnings can be long and form a tangled mass or be cut in shorter pieces.
- Borings are the rest material of iron castings and tend to be finer and have a greater bulk density than turnings

As the title of this circular already indicates, carrying scrap metal cargoes is not without risk. The most common risks are: 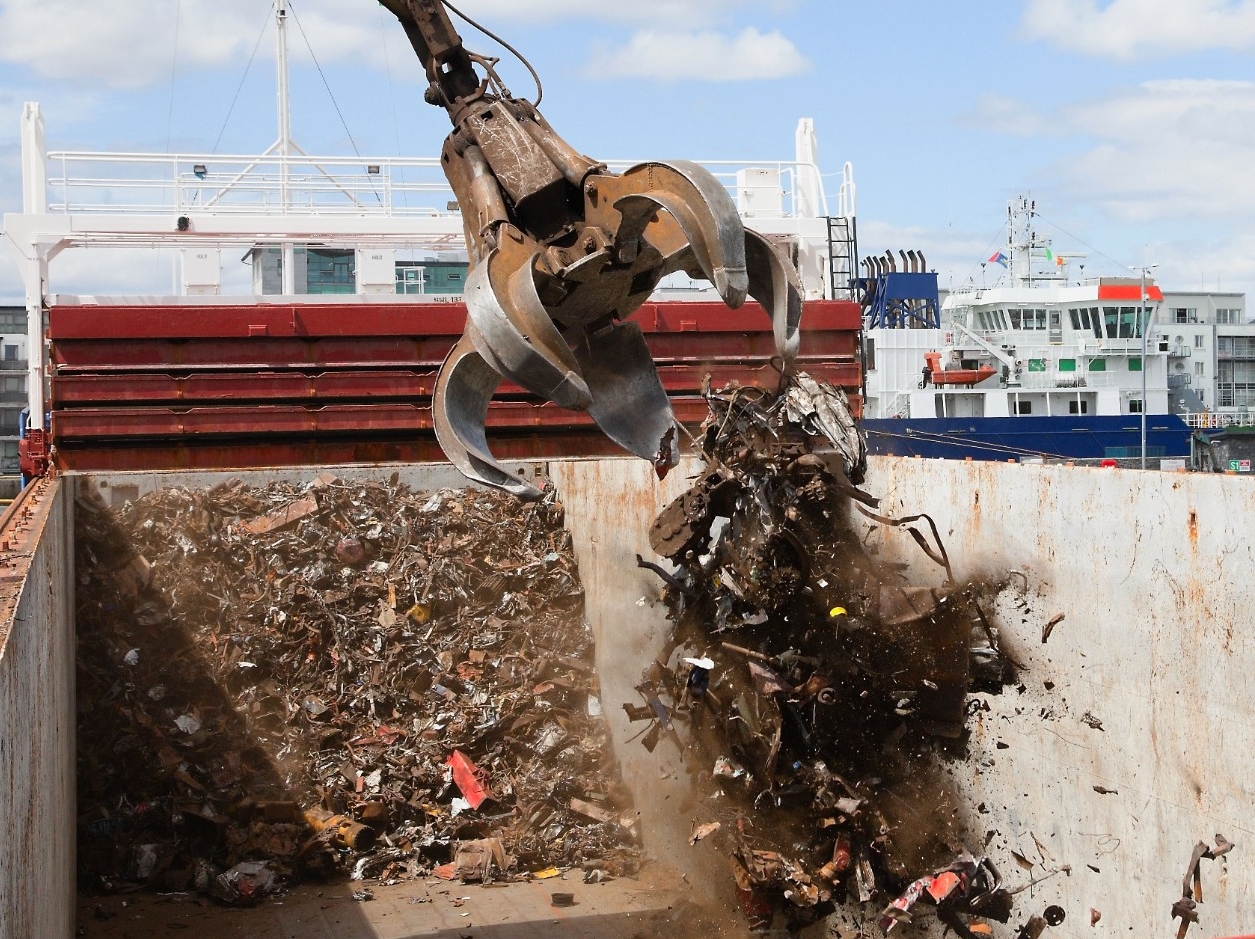 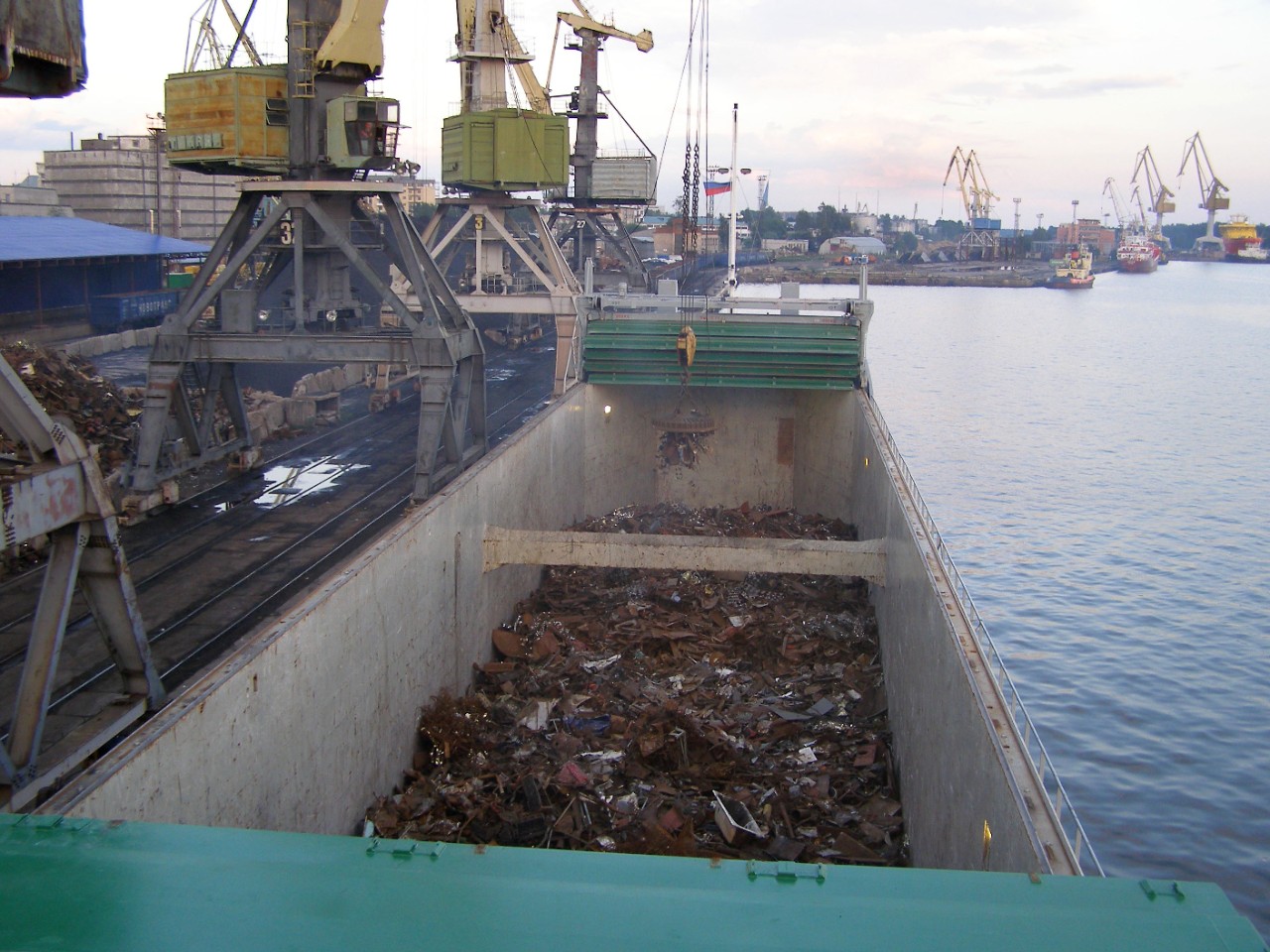 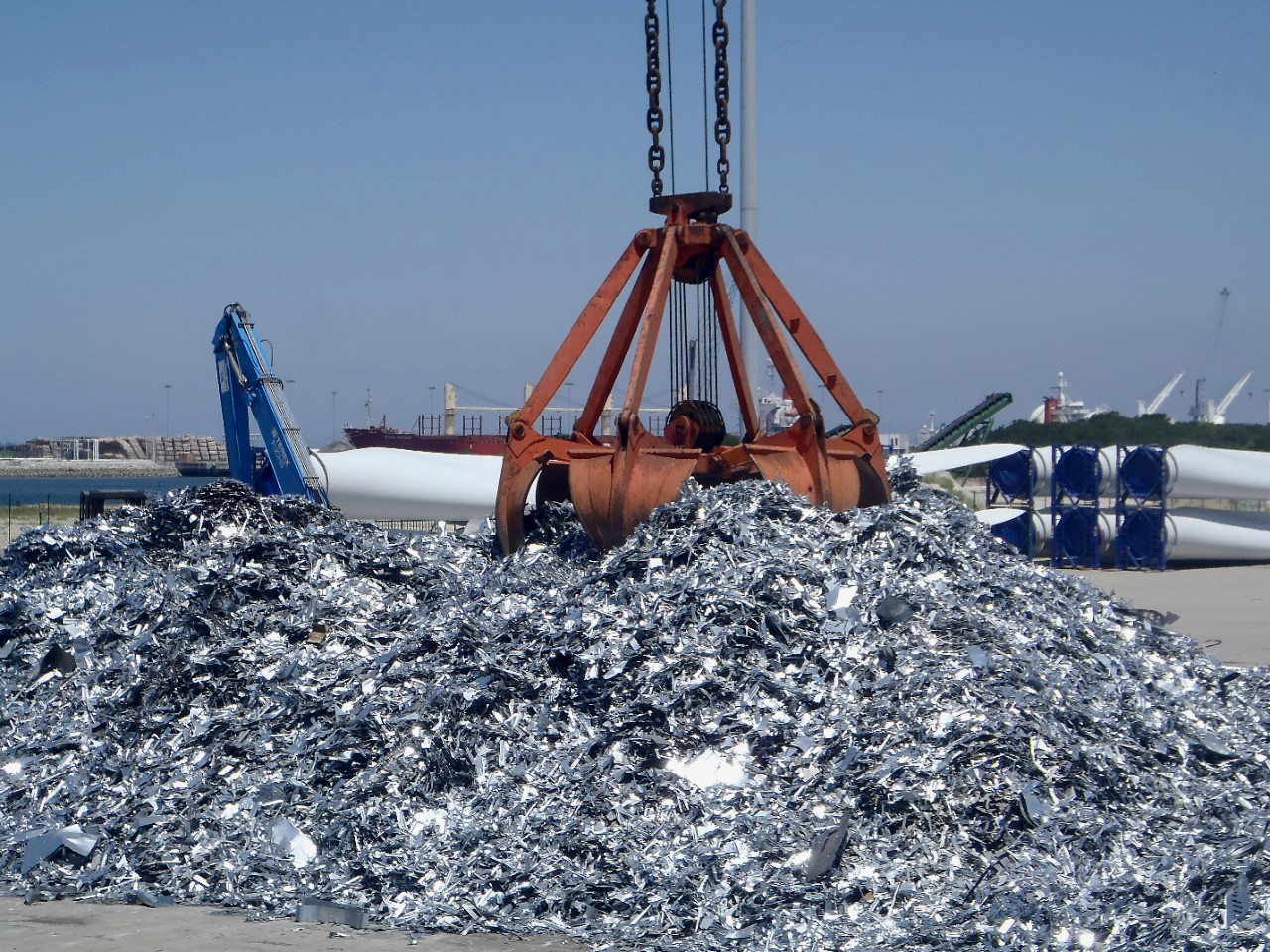 Scrap metal has monetary value and therefore it is a lucrative cargo to ship.

A recent case illustrates the danger and risks of scrap metal cargo. A vessel was loading heavy scrap metal cargo in the UK. The cargo was contaminated with combustible materials, such as fuel liquids and gasses. As the stevedores were dropping cargo in the cargo hold, sparks were created. These sparks in combination with the flammable gasses and liquids resulted in a fire. It took two full days to extinguish the fire due to the high temperatures in the hold. In order to extinguish the fire large amounts of wash water were used, which had to be disposed separately as this was considered waste.

This resulted in a substantial claim as the owners had to extinguish the fire, unload the cargo, discard 3000 MT dirty wash water which was still in the hold, leading to extensive repairs to the hull. Subsequently, the vessel was unable to proceed to the next port of call, resulting in delays, loss of hire and cancellation of the next fixture.

Under most charter parties, the charterer is responsible for the loading and discharging of the cargo under the supervision of the master. However, during loading the parties may not notice damages to the vessel caused by the scrap metal cargo as the holds are full with cargo. In order to protect both the owner and charterer in case of damages, special rider clauses can be inserted in the charter party.

One example of such clause is the “BIMCO Scrap Metal Clause 1998”, which states that the cargo must be loaded in accordance with Annex 9 of the IMO Code of Safe Practice for Cargo Stowage and Securing. If the charterers do not comply with these provisions, the costs of any damages caused to the vessel shall be for charterers’ account.

Another commonly used clause is a “soft landing clause”, stating that the first layer of scrap shall be dropped from the crane as close to the tank top as possible to make a proper cushion. Compliance with this clause will minimize damages to the vessels cargo holds.

However, the contractual position will always depend on the negotiating position of the parties and all other terms of the charter party.

MS Amlin recommends appointing the professional services of a qualified cargo surveying company to assist the Master prior and during loading. Furthermore, the following precautionary measures should be taken. 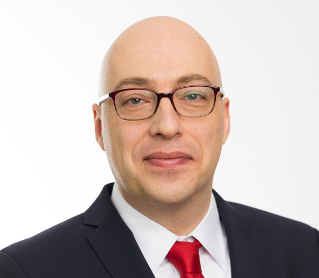 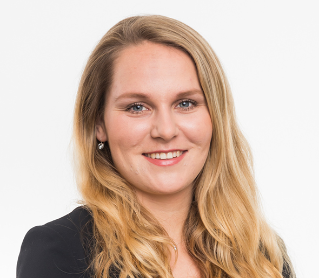