The mystery of the ghost ships

Why are so many ocean vessels sailing in seas thousands of kms away from where they claim to be? Deception or just hardware malfunction?

In March 2020, US Vice-President Mike Pence told a Fort Lauderdale press conference: “We are tracking, at this point, a ship that may have shared crew with the Diamond Princess or the Grand Princess.”

The location of ships on our oceans had become front-page news for a world grappling with the escalating Covid-19 pandemic. Knowing where those ships were, where they were heading and which other ships they had interacted with, was a matter of global interest.

The thought that you might lose a ship – one deemed a “plague ship”, no less – was inconceivable to those for whom interaction with the ocean rarely progresses much further than a paddle in the surf. It can’t happen, can it?

Actually, it can, it does and it does all the time.

Bjorn Bergman is an analyst for SkyTruth and Global Fishing Watch, two environmental groups that identify and monitor threats to the planet’s natural resources. Global Fishing Watch collates location data from the automatic identification systems (AIS) that ships have installed on board – particularly from the 300,000 vessels linked to commercial fishing. Bergman is tenacious in seeking out fishing vessels that broadcast false locations in order to avoid scrutiny of their illegal activities.

The scope of his interest broadened in December 2019 when the captain of US container ship, the Manukai, reported that his AIS had malfunctioned as he approached the port at Shanghai. Bergman turned his attention towards China. His investigations revealed examples of GPS scrambling linked to 20 locations in six Chinese cities. Three of those locations were government buildings; a further 16 were oil terminals.

“We’d been interested in showing where fishing activity is happening, particularly in cases when vessels may be hiding where they’re really fishing,” Bergman told Chart magazine. “Any sort of manipulation that we can uncover is interesting to us for that reason. But there are also people who are interested from a national security perspective.”

Those people are probably the same ones interested in reports last year that China was receiving oil shipments from a larger number of Iranian tankers than was previously known, thereby possibly defying US sanctions designed to cut off Iran’s main source of income. 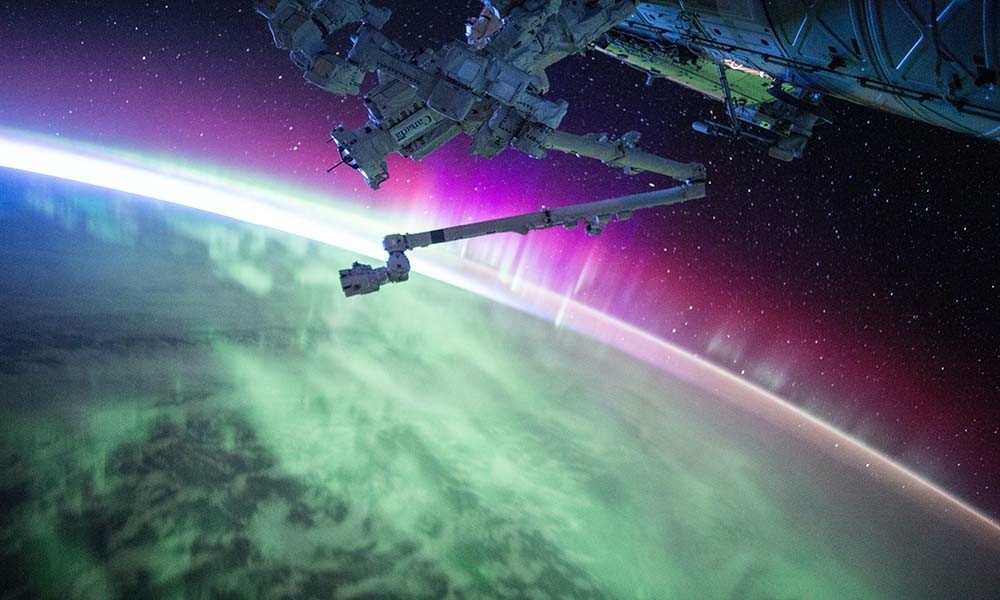 The Chinese manipulation did not specifically target the navigation systems of ships alone. Data from Strava, the sports activity tracking app, was affected in a similar way. It was the underlying satellite-based GPS system that was being manipulated, with the ships’ AIS affected as collateral.

Bergman started to delve deeper and was puzzled to discover a concentration of similar, circular shipping tracks near Point Reyes, off the coast of San Francisco. Some of those tracks even showed ships’ positions deep inland, in the land-locked US states of Utah and Colorado. Clearly something was wrong.

“We started looking at the satellite footprints and data from two providers – Orbcomm and Spire,” said Bergman. “We can model it so we know at what point over the surface of the Earth a satellite is at any given second, and then measure the distance from the ship position it received to the actual satellite position.” 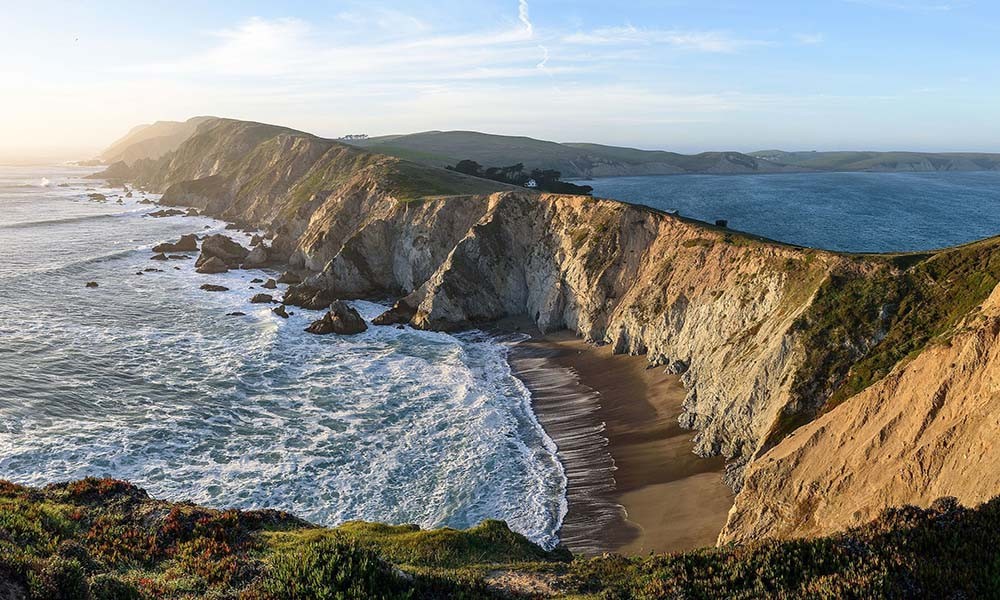 Bergman compared the two sets of data. It allowed him to identify occasions when the AIS was not mapping a ship’s real position but broadcasting a false location instead.

The errant GPS data Bergman observed in China had resulted in a mismatch of just a matter of a few kilometres. By contrast, with some of the routes supposedly circling near Point Reyes, he discovered anomalies of thousands of kilometres. Ships that appeared to have been off the west coast of America, albeit moving in strange circular patterns, had in fact been far distant, including positions off the coasts of west, north and east Africa, the eastern Mediterranean and Malaysia.

Bergman, typically used to forensic searches for fishing fleets hiding their position, now found himself looking at different types of ship altogether. There appeared to be no obvious links: tugs, pilot vessels, crew boats, ferries, cargo ships. However, in several instances, though not all, they were near oil terminals or involved in supporting offshore platforms. The parallels with the cases of GPS interference near facilities in China were clear.

The sensitivity of some of the locations was also intriguing. One of the Point Reyes vessels, the cargo ship Berezovets, was nowhere near the US west coast. Instead, it was operating in the Sea of Azov, a key location in the conflict between Russia and Ukraine, and a site for frequent GPS interference. In fact, many of the places Bergman identified as the real position of falsely tracked ships read like a location list for a James Bond movie: the Black Sea, not far from Vladimir Putin’s summer hideout; the Kerch Straits, in Crimea; the Libyan, Syrian and Somali coasts.

Bergman holds back from explicit interpretation and still can’t explain why Point Reyes should be the focal point for this set of false data. He’s sceptical about the fanciful – such as claims that it might have something to do with a reversal of the Earth’s magnetic poles – but accepts it might be the mundane, such as a simple hardware issue.

Nonetheless, he is clear that AIS can be, and is being manipulated. “It’s a relatively open system,” he said. “It has been demonstrated there are ways ships can broadcast a false track. In 95 per cent of cases, it’s very accurate, but we have cases where more than one vessel is using the same identity number, even the same name.”

He also points out how the identification systems can be switched off. “There are regulations for larger ships needing to transmit continuously, [but] with fishing vessels there is a set of them that just switches off once they leave port. You even see this with some larger cargo ships that really shouldn’t be doing it.”

The hunt for what Bergman calls “dark targets” – ie. vessels that aren’t broadcasting their location in any way – is a priority.

“Dark targets.” It’s a phrase that evokes centuries of conflict and anxiety on the oceans. Whether it’s ships carrying a virus, ships stripping the seas of their dwindling fish, or ships challenging the increasingly contested rules-based world order, their invisible presence is one that gives us pause for thought. 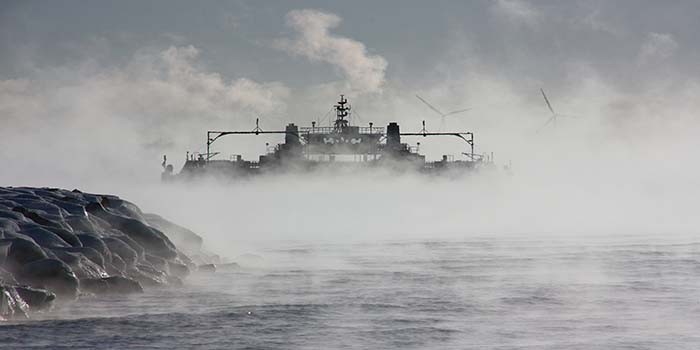