Smaller, safer, cleaner and cheaper… the next generation of nuclear reactors could provide the answers to our climate crisis.

“These brilliant young people – some of the most gifted engineers of their generation – believe deeply that nuclear power could play a key role in saving the planet. And they are acting on that conviction. They did the research. They raised the money. They used cutting-edge computer technology to perfect their designs. They are the new face of nuclear power, and to me, the newest and most unlikely climate heroes.”

American filmmaker David Schumacher heaps praise on the young stars of his recent documentary, The New Fire, about nuclear start-up companies. The subjects of his film have their sights set on developing nuclear reactors that, unlike conventional reactors, are small, safe, clean and relatively cheap. Schumacher believes these scientists, and many more like them, could be the solution to our climate crisis.

The nation very much leading the way in small nuclear reactors is the United States. According to US think tank Third Way, there are around 70 nuclear projects in progress across the country: companies such as TAE Technologies and Brillouin Energy in California, Alpha Tech Research in Utah, Yellowstone Energy in Tennessee, Westinghouse in Pennsylvania, and Terrestrial Energy in New York.

Even established businesses are getting in on the act. Microsoft billionaire Bill Gates, for example, has invested in a Washington State-based reactor design company called TerraPower.

Above: A fusion reactor.

Unlike some of the grander, publicly funded nuclear projects which often run over-time and over-budget, these new ventures are much smaller and more flexible. Their reactors are often designed to be constructed in factories and then transported complete, or in modular parts, to their eventual homes where they can be assembled on site.

Cheaper than existing reactors, they also promise to be safer. Conventional reactors require huge amounts of water to cool themselves, and risk meltdown if that supply of water is interrupted. Some of the newer designs, however, use alternative coolants that cannot evaporate, such as liquid metals or molten salts. Should these reactors overheat, they automatically shut down. Furthermore, many are designed to be powered by spent nuclear fuel from existing nuclear power stations.

Of course, given the complications of nuclear energy – not to mention the perilous nature of the materials involved – the path from concept to working product is a very lengthy one. It can require decades to test prototypes and secure government approval. Indeed, one of the companies featured in Schumacher’s documentary folded its business in 2018 after realising it had exaggerated its original claims. 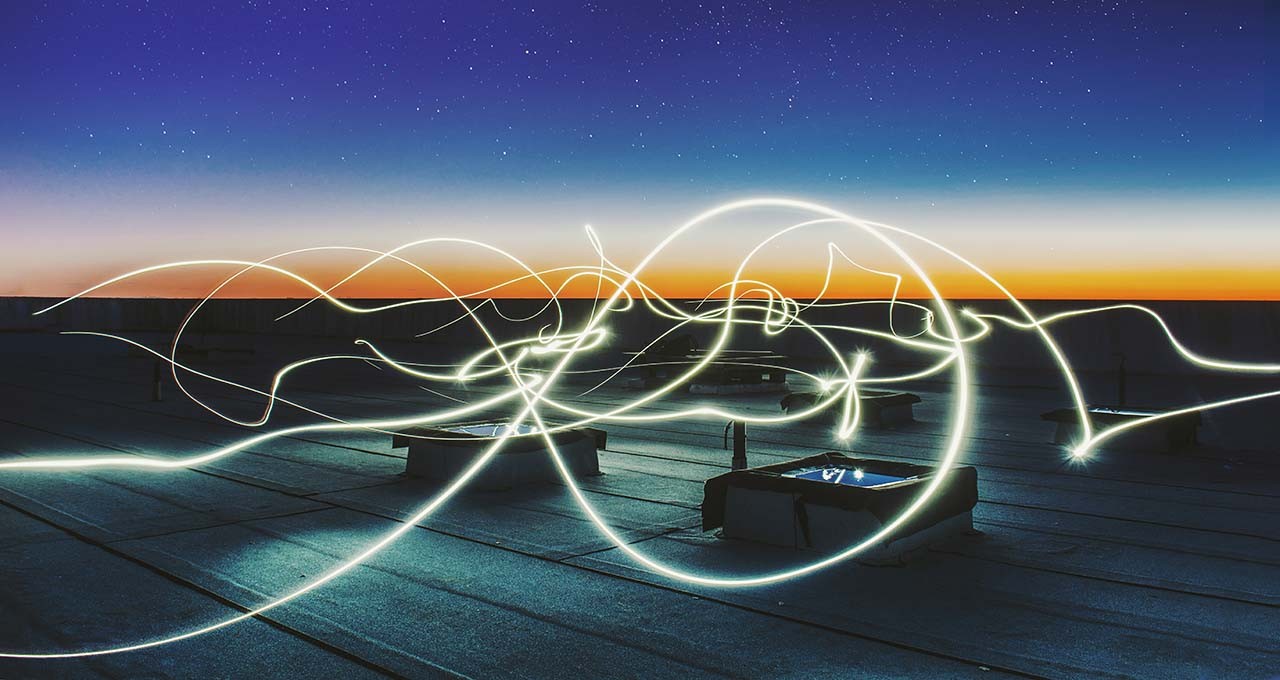 Nevertheless, several companies are optimistic they can bring new reactors to the market sooner rather than later. California-based Oklo, for example, has received permission from the US Department of Energy to build a reactor plant. New York City-based Terrestrial Energy expects to have a molten salt reactor running before 2030. Oregon-based NuScale Power is similarly ambitious. Several of these start-ups are building their reactors at the Idaho National Laboratory, in Idaho.

Jacob DeWitte, co-founder of Oklo, sums up the optimism of these young, nuclear pioneers. “We need to be building reactors all over the world as soon as we can,” he says in The New Fire. “If we care about climate, if we care about dealing with emissions, we need to build nuclear so they don't build coal or burn other fossil fuels.”

Compared to conventional nuclear reactors, the new technologies are small, clean, safe and cheap. As US think tank Third Way states: “This is not your grandfather’s nuclear technology.”

Here are the main reactor types, some already in existence, others still concepts.

Sodium-cooled fast reactors
Liquid sodium cools the reactor which is fuelled by uranium or plutonium from spent fuel.

Lead-cooled fast reactors
Liquid lead inside the reactor ensures neutrons are reflected back into the core. Uranium or plutonium from spent fuel can provide the fuel.

Gas-cooled fast reactors
These are normally cooled with helium, and fuelled by uranium or plutonium from spent fuel.

Supercritical water-cooled reactors
So-called because the water is at such a high temperature and pressure that distinct liquid and gas phases no longer exist.

Very high temperature reactors
These reactors are specifically used to heat industrial furnaces for water desalination, petrochemical refining, or the production of hydrogen. They are normally fuelled by uranium and cooled by helium.

Designed to be built as modular units in factories, these are water-cooled and produce smaller amounts of energy than conventional reactors.

Micro-reactors
Compared to existing reactors, these generate tiny amounts of electricity. However, they could be constructed in factories and transported to remote locations such as polar settlements, mining towns or military bases.

Fusion reactors
All current nuclear reactors use a process known as fission, which involves breaking atoms apart. A small number of developers are attempting to use a fusion process instead, which involves fusing atoms together. So far the technology has proved elusive.