The race for Arctic energy

The world’s remorseless search for oil and natural gas is driving energy companies to explore new regions in the Arctic. MS Amlin’s Tim Welsh considers the implications for insurers.

For decades now, energy companies have been drilling for oil and natural gas in the Arctic regions, but mainly on shore, or close to shore. As the price of energy increases, however, it will become more economically viable to operate deeper into the Arctic Ocean.

There are currently three major operations within this region: Snohvit and Goliat (both owned by Norwegian multinational Equinor), in the Barents Sea, just north of Norway; and Gazprom’s Prirazlomnoye field, in the Pechora Sea, off the coast of northwest Russia.

Drilling for energy in this harsh environment poses risky logistical challenges. In winter, temperatures can drop lower than minus 50 degrees centigrade, making operations less efficient, and increasing incidents of human error. Long-lasting snowstorms hamper helicopter navigation, while rough seas – where waves can reach 30 metres in height – affect shipping. Factor in the Arctic weather depressions known as polar lows, plus the almost complete darkness during the long Arctic winter, and you realise why energy exploration can be such an ordeal for the companies that choose to operate there.

We haven’t even mentioned the sea ice. Frozen sea spray is a problem, since it increases enormously the weight of a vessel or platform, making it unstable. But the worst culprits are of course the icebergs. South of Greenland, where glaciers produce between 20,000 and 40,000 icebergs every year, it can be especially hazardous for shipping and energy installations. Energy companies employ many different weapons in the constant battle to protect their drilling platforms from these floating mountains: satellites, radar and drift beacons track them; ice-management vessels tow them out of harm’s way using tow ropes; ice- breaker ships nudge them off course; and the platforms themselves are built to withstand impact from icebergs.

Then there are the mechanical challenges. Machine lubricants behave very differently in low temperatures, while metals contract, and become more brittle and less ductile. Above the 70th parallel north, GPS and high-frequency radio signals often degrade because of magnetic and solar interference.

Now for the most sensitive issue of all – the environment. The Arctic is one of the most delicate and pristine regions of the planet, hugely sensitive to pollution. Any environmental damage would rightly incense the public, and ruin the reputation of the energy companies responsible. With oil spills, the ice and cold temperatures make the clean-up process much trickier, while the remoteness of the region means emergency services need longer to reach the scene.

Despite all these challenges, we need more energy. According to US Geological Survey estimates, the Arctic contains 13 per cent of the world’s untapped oil and 30 per cent of its natural gas. Exploration here is certainly not going to cease. Last year, for example, Italian energy company Eni started drilling a new well in the Beaufort Sea, north of Alaska; in the Barents Sea, Equinor has secured contracts to build floating vessels for the Johan Castberg field, Romania’s OMV Petrom is analysing the Wisting field, Sweden’s Lundin Petroleum continues to explore in three other fields, and Gazprom has hinted it may reinvigorate its Shtokman field project.

With so many nations scrambling to source new energy supplies, could tensions mount? The United Nations normally grants countries sole rights over natural resources with 200 miles of their coastlines, increasing the distance if the continental shelf extends further. Already this had led to territorial disputes between Russia, Canada and Denmark over an underwater ridge called the Lomonosov Ridge which stretches beneath the Arctic Ocean between territory belonging to all three nations. In this very cold region, international relations might soon start to chill. 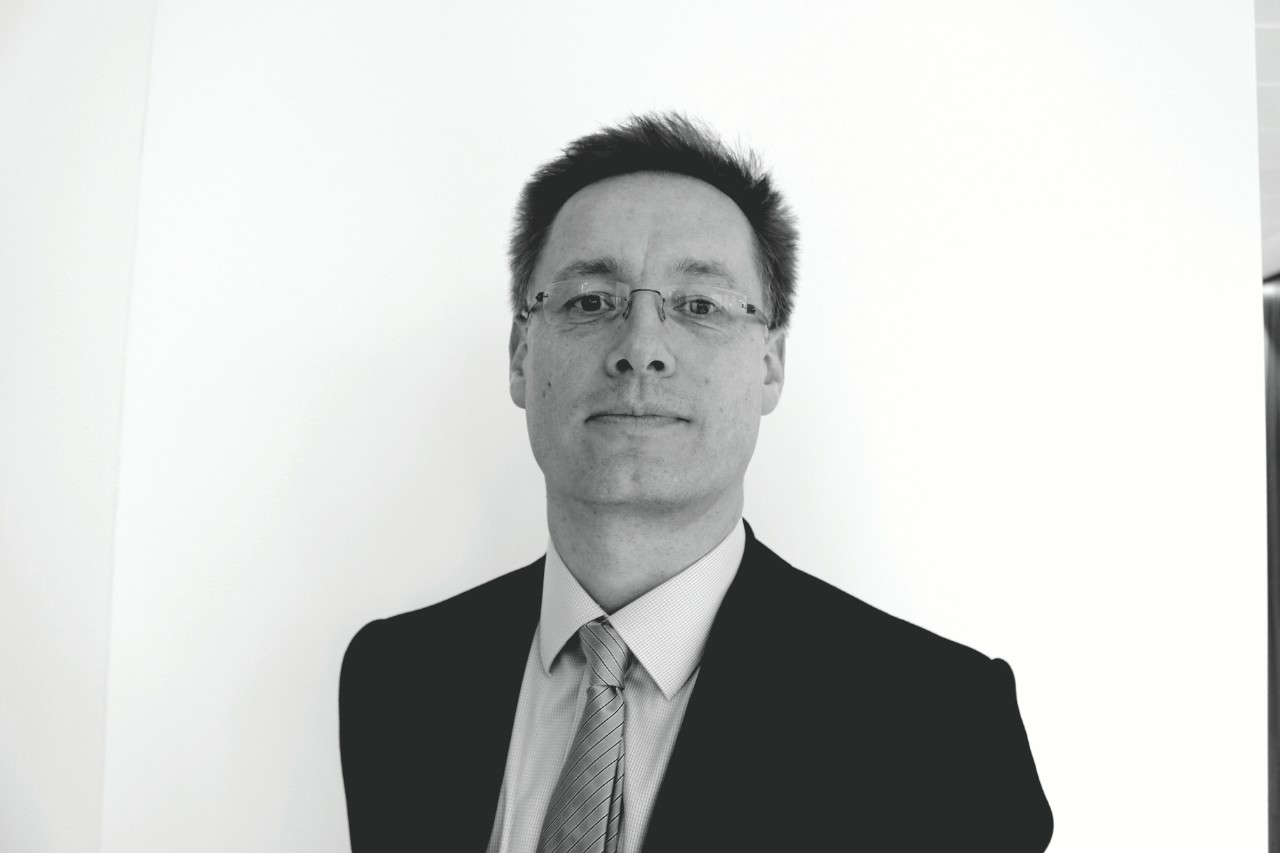