Tourists will soon be able to dive in a submersible to visit the wreck of the Titanic, 3,800 metres beneath the North Atlantic. But what will they actually experience?

A first-class cabin on the Titanic cost £870 back in 1912. In today’s prices that equates to US$105,000. Which just happens to be what it would cost you to dive 3,800 metres below the North Atlantic in a tiny submersible to visit the wreck of the Titanic.

$105,129, to be precise. The price includes one dive, a week’s accommodation aboard the support ship, plus equipment and training. Only this time, since the missions are taking place in the Northern Hemisphere’s summer, there’s presumably little risk of icebergs.

Stockton Rush is head of Seattle-based OceanGate Inc, the expedition organisers. He says several intrepid travellers have already signed up for the first dives, including future astronauts on the Virgin Galactic space programme.

After travelling to the wreck site from Newfoundland, each passenger (or “mission specialist”, as OceanGate rather dramatically calls them) will spend up to six hours below the surface, viewing the wreck but, more importantly, helping survey it and the debris field around it using sonar, laser and photography. It’s hoped that, once the series of week-long missions is complete, scientists will be able to produce a 3D model of the shipwreck, and assess the condition of the wreck’s structure, and the flora and fauna living around it.

The submersible they will be using is a Cyclops II. Just under seven metres long, with a top speed of three knots, it has a carbon-fibre hull more than 12-cm thick, designed to dive to 4,000 metres – 200 metres deeper than the Titanic herself. It is armed with four LED lights powered to 20,000 lumen each – useful since of course no sunlight penetrates this far down.

While those on board will be encouraged to engage with the scientific side of the mission, it’s the deep-sea money shots of the decaying ship that they’re paying for. “In the past, submersibles have gone right next to the ship, come up on the bow, and then hit the lights,” Rush explains. “That’s going to be a very impressive moment. That’s the image most people expect to see.” There will be a certain poignancy too, no doubt, when those in the submersible remember that more than 1,500 passengers went down with this mighty ship.

56-year-old Rush hasn’t yet visited the Titanic himself. He has a background in the aerospace industry, but is also a lifelong scuba diver, and now wants to encourage more people to explore the oceans. “People don’t think twice about getting into a thin-walled aluminium tube, and flying at minus 40 degrees centigrade at the edge of space,” he says of aviation. “It doesn’t seem to throw anybody these days. I wondered why there wasn’t that sort of extreme access to the ocean.”

”That’s the biggest thrill of diving in a submersible: when you see a target on your sonar, you approach it, and then you see something totally unexpected.”

As well as the Titanic visits, he has other missions on the horizon. (Or below it, rather.) Soon another of his submersibles will dive off the Bahamas to depths of between 300 metres and 500 metres, “where surface-dwelling sharks and bottom-dwelling sharks interact”. He has plans to visit the ships (including aircraft carriers and destroyers) sunk during the Battle of the Coral Sea between USA and Japan in 1942. He would love to observe hydrothermal vents – deep-sea cracks in the earth’s surface where geothermally heated water escapes, creating entire eco-systems.

Rush has made over 150 submersible dives so far, in locations all over the world. His standout experience was off the coast of Miami. “The sonar showed a smudge 100 feet long which looked like a shipwreck,” he recalls. “I approached it, fighting the current through the Gulf Stream. When I finally came up on it I could see it was a World War II Hellcat fighter that had crashed and inverted. I’d expected a sailboat, and then there’s this small fighter plane. I didn’t know if someone had died in it 70 years before. That’s the biggest thrill of diving in a submersible: when you see a target on your sonar, you approach it, and then you see something totally unexpected.”

There could be something totally unexpected when Rush and his paying guests visit the Titanic in the future. It’s estimated that fewer than 200 people have ever laid eyes on the ship since its sinking. As Rush says: “More people have flown into space, or summited Mount Everest. So it’s a pretty rare thing to do. 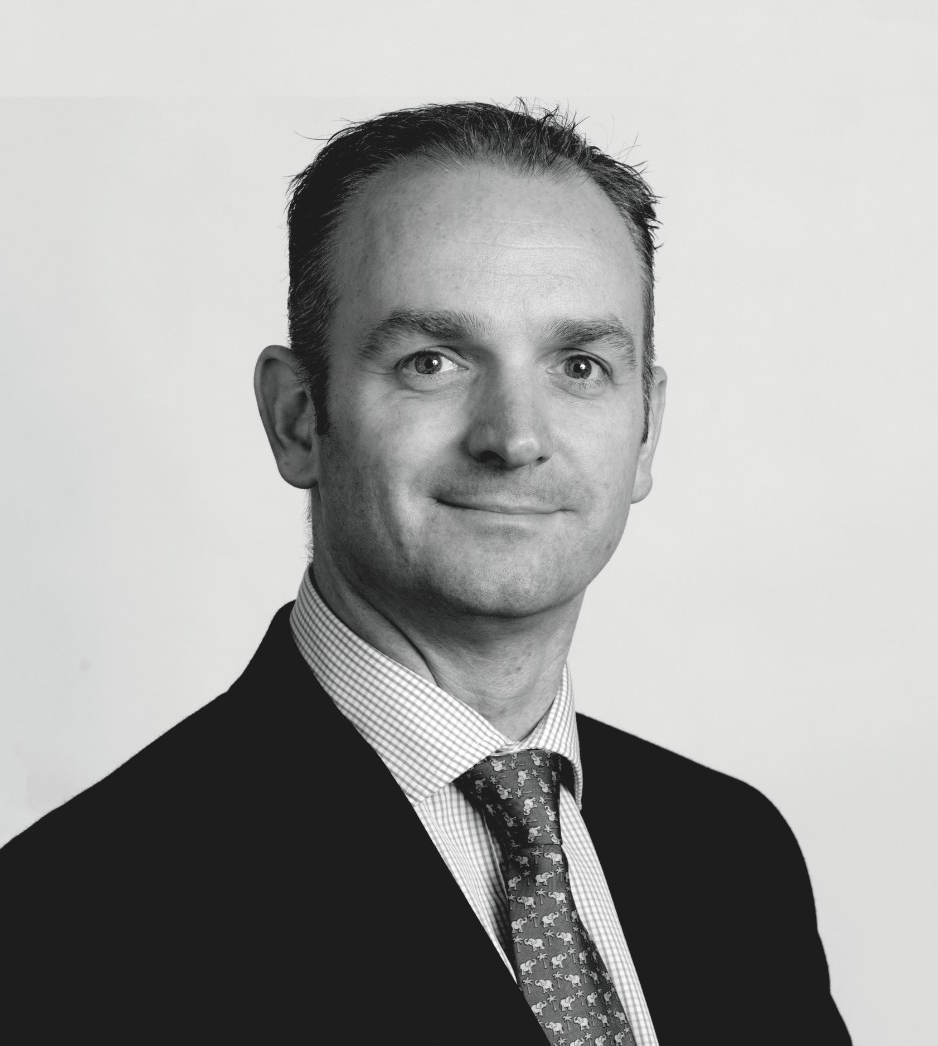 Shipping is a constantly changing and innovating industry, just as it was at the time of the Titanic. Right now, artificial intelligence and digitalisation are hugely important as manufacturers and owners of large ships look to streamline their businesses.

Within the International Union of Marine Insurance and within MS Amlin, there is a great deal of discussion about autonomous vessels and what is known as e-navigation. This allows vessels to talk to each other, giving real-time data about co-ordinates, weather and sea conditions.

Another innovation called blockchain technology allows owners and underwriters to know the exact location of any given vessel. Smart containers mean cargo underwriters will know their aggregation on any given voyage. Making containers automated means they can be precisely located on the vessel or the dockside. This streamlines transactions between owners and underwriters, allowing brokers to be less involved in day-today processes and act more as consultants for the insured parties