Counterfeit vintage wine is a global crime, swindling collectors and staining the reputation of top vineyards. But the industry is fighting back.

You’ve got to hand it to Rudy Kurniawan. For nearly a decade this Indonesian fraudster duped many of the world’s most prolific wine collectors, producing faultless counterfeit bottles that even the experts failed to spot. He specialised in rare Bordeaux and Burgundy vintages, and champagnes. In 2006 alone he netted over US$35 million at auction.

When he was finally exposed in 2012, FBI investigators searching his California home found corks, stamps, labels and other counterfeiting tools that he had used to trick buyers into thinking cheaper wine was in fact top-quality vintage. Experts estimate he faked more than $500 million worth of wine during his criminal career. In 2013 he was sentenced to 10 years in prison. He was later the subject of an intriguing documentary called Sour Grapes.

Wine fraud is nothing new. Swindlers have been selling cheap plonk at inflated prices for as long as we have been fermenting grapes. In ancient Rome, Pliny the Elder complained that Roman nobles were being duped with bogus wine.

But in recent decades, as global demand for collectible wine has surged – fuelled in no small part by China’s thirsty nouveaux riche – counterfeiting has increased enormously. American magazine Wine Spectator believes as much as five per cent of wine sold in secondary markets is fake.

Koen Klemann is a wine researcher and molecular biologist from the Netherlands. On his website WineScience.org he explains how wine fraud comes in several forms. “Wine can be diluted with water; illegal additions of alcohol, glycerol, colorants or flavourings can be made; the wine can be replaced or blended with wine of a lower quality; or the wine can be incorrectly labelled,” he writes. “In the latter case, the indication of the grape used, the winemaker, the geographical origin or the wine’s harvest year may be incorrect.”

Of course, collectors and vendors work hard to detect forgeries. They analyse bottles, labels, capsules, corks and wax seals. “There are many ways in which a fraudulent bottle can be identified,” Klemann stresses. “Is the label of a historic bottle glued on with synthetic glue? Is the weight and shape of the bottle correct? Is the label printed with a modern printer? Is the label’s paper actually as old as the bottle should be? And the cork?”

With bulk quantities of vintage wine, the buyer might be advised to open one bottle in order to analyse the contents. Various chemical methods are used, including photometry, chromatography, spectroscopy, isotope analysis and enzyme assay.

New methods are being developed, too. In November 2020, researchers at the University of Adelaide invented a technique called fluorescence spectroscopy – “a fast, simple and sensitive method”, they say, which allows them to verify the geographical origin of wine.

Dr David Jeffery, a professor in wine science at the university, explains how it works: “Certain wavelengths of light interact with molecules in wine and that information can be recorded, giving a molecular fingerprint for wines from different regions,” he tells Chart magazine. “Then, using a machine-learning classification algorithm, fluorescence data underpinning the molecular fingerprints are processed and matched to the regions of origin.” The new technique is so simple that he hopes it might eventually be used by many in the wine industry supply chain to root out counterfeit bottles before they reach customers.

Perversely, though, not everyone in the wine trade wants counterfeits exposed. Some merchants prefer to keep fakery secret, lest they lose the huge amounts of money they’ve invested. And, often, the collectors themselves don't wish to admit they’ve been duped, for fear of appearing gullible.

One leading wine collector who didn't mind admitting his mistake was US billionaire Bill Koch. He paid thousands of dollars to Rudy Kurniawan for wine that he later discovered was phony. “There’s a code of silence in the wine industry,” he said of the conspiracy. “I was not going to take it.” 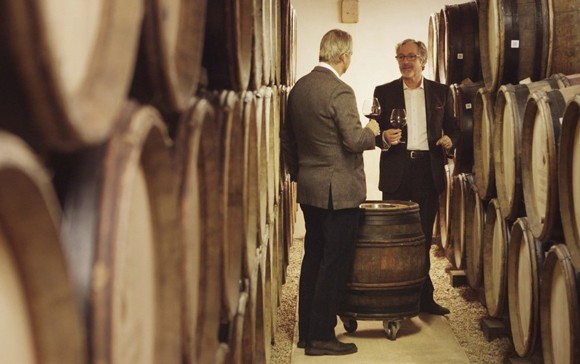 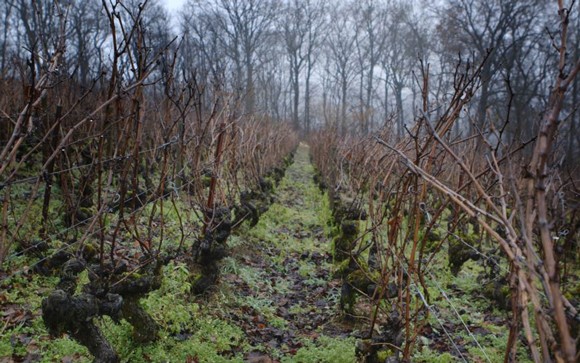 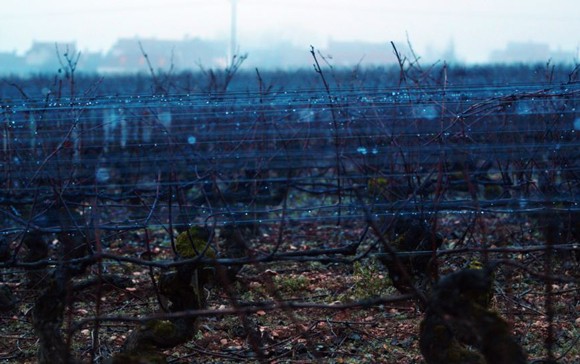 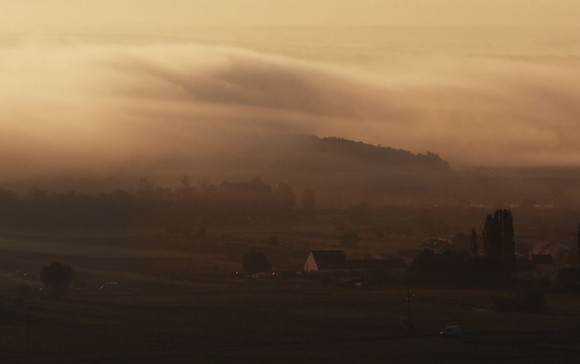