Louis Michel Ernould, Financial Risk and A.R.T. Manager, received the high recommendation of the jury as Captive Service Professional of the Year at the European Captive Review Awards.

The European Captive Review Awards celebrate and honour captive insurance experts across Europe, providing both captive owners and service providers with a platform to showcase excellence and innovation. Over the years the European Captive Review Awards have become the pinnacle of peer recognition. The jury, composed of leading members of the captive industry, rewarded Louis Michel with a high recommendation  as Captive Service Professional of the Year.

Louis Michel Ernould became Head of MS Amlin Financial Risk and A.R.T. department in 2002, after a diverse experience in the Finance sector. Together with his team he shaped the success factors that make our approach unique in the market: 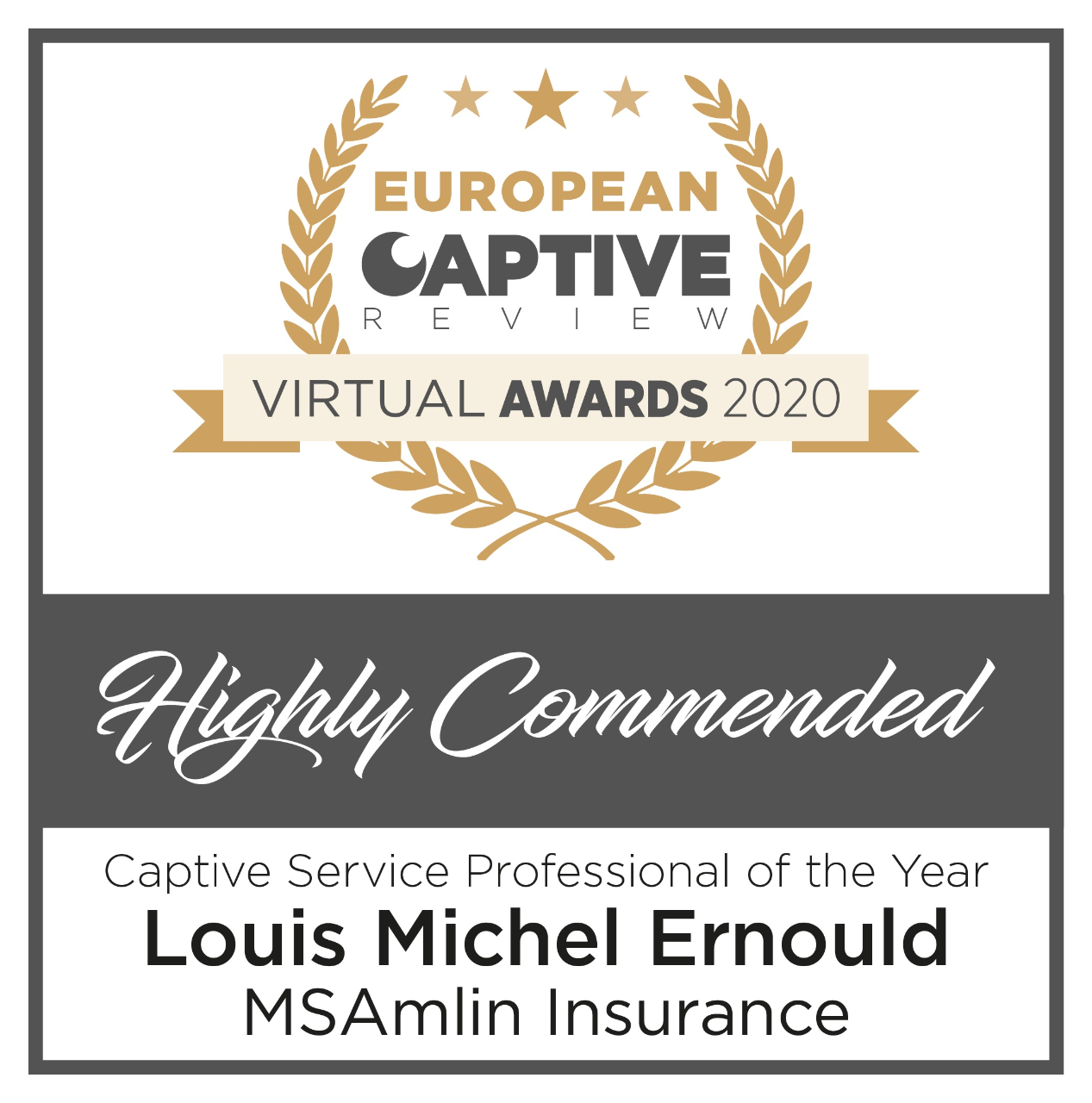 MS Amlin is a leading insurer and reinsurer, part of the global top 10 insurance group MS&AD. With a 300-year history and more than 1.800 people in 20 locations worldwide, we provide continuity for companies with the most complex and demanding risks in Property, Casualty, Marine and Reinsurance.