Cargo airships of the future

Giant airships could soon be transporting cargo over long distances. Manufacturers hope they will eventually run on electricity. 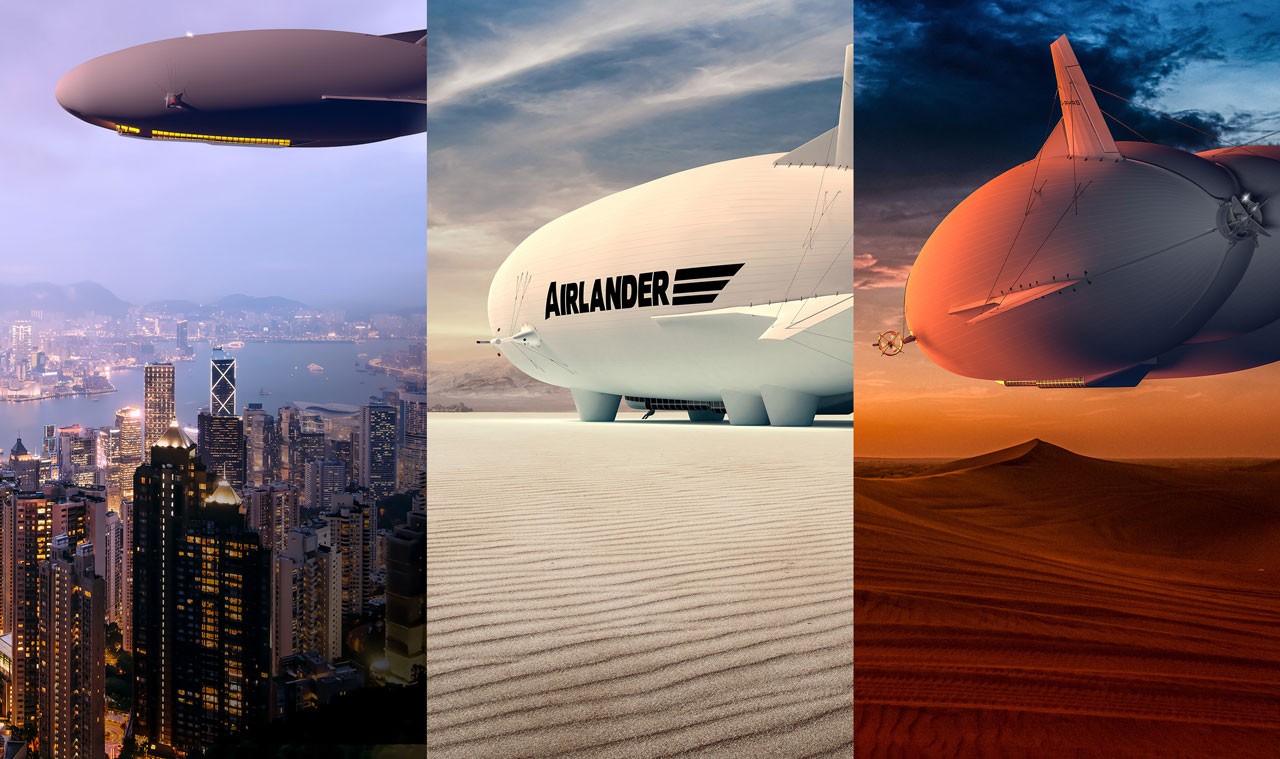 No one forgets the Hindenburg disaster. In 1937, when the world-famous German airship caught fire and crashed in New Jersey, killing 36 people, the disturbing images were beamed all over the world. The global publicity shattered confidence in this form of transport and effectively ended the era of the airship.

Fast forward to modern day, however, and giant airships are making a comeback. British manufacturer Hybrid Air Vehicles, which is developing a new 98-metre-long airship called the Airlander 10, is a good example. Hannah Johnson works for the company. “Logistics is likely to be the largest sector,” she told Chart magazine. “Sectors like mobility, communications and surveillance represent the largest opportunities.”

Israeli manufacturer Atlas LTA Advanced Technology plans to transport cargo with their airships. They say their largest ATLANT hybrid airships will have a cargo bay volume of 6,100 cubic metres. This would offer flexibility for a range of missions, from carrying oversized cargo, such as wind turbine blades, to helping deposit large amounts of water during fire-fighting operations.

Just as there are opportunities, there are also weaknesses. The most obvious limitation is that airships are slow. Airlander 10, which has a payload capacity of 10 tonnes and is capable of carrying 100 passengers, is earmarked for several consumer routes. But you won’t be getting from A to B in a hurry: Barcelona to Palma de Mallorca will take four and a half hours; Liverpool to Belfast over five hours; and Seattle to Vancouver just over four hours.

What airships lose in time, they make up for in space. They need no vast airport infrastructure, no space-hogging runways, or terminals or 15-mile approach paths. Airships drop precisely into the places where they are needed. They are buoyed by helium, an inert gas, rather than the highly flammable hydrogen used by the Hindenburg and its contemporaries. Helium provides the lift and, in the case of the Airlander 10, four diesel engines provide the propulsion.

And since Airlander 10 is slightly heavier than air, it doesn't need to be tethered to the ground when not in use, in the way that its lighter-than-air antecedents needed to be. “Ground handling is more complex when the aircraft always has enough lift to leave the ground,” Johnson adds. “Because some of Airlander’s lift is generated by powering forward through the air, like an aeroplane, the aircraft sits on the ground in a similar way to other aircraft types.”

On a planet where much of the population has no direct access to paved roads, the advantages of airships are obvious. Another major manufacturer in this sector is American company Lockheed Martin. Their airships will overcome a lack of road infrastructure through what they call an “air cushion landing system”. This features three under-body hover pads which allow the airships to float across the ground friction-free – even on water – like a hovercraft. This, they claim, means “medical equipment, food and aid workers can be sent to aid disaster-relief efforts, and essential health outreach programmes in developing nations”. These expectations are shared by Atlas LTA Advanced Technology who say they have already agreed to supply airships to the United Nations World Food Programme. Of course, there are less noble uses for airships, too, including mining extraction in remote locations, military operations and surveillance.

Where these aircraft provide unequivocal good news, however, is in their carbon dioxide emissions. Hybrid Air Vehicles claim their mooted Barcelona to Mallorca journey on an Airlander 10 would produce 4.5kg of carbon dioxide, compared to the 53kg of a passenger jet. This 90 per cent reduction could be improved further when their craft eventually move from hybrid to fully electric.

It’s all a long way from those hydrogen-filled airships of the early 20th Century. 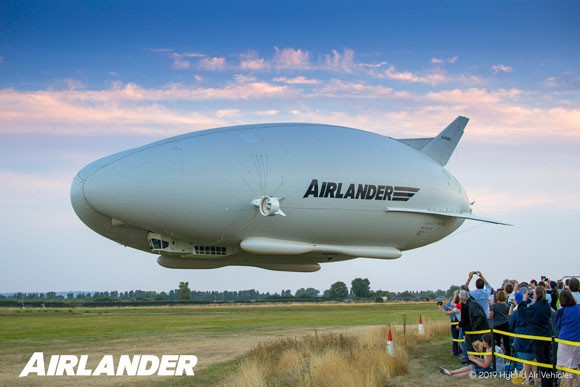 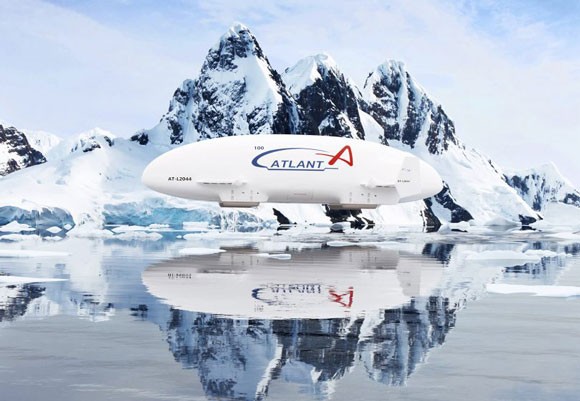 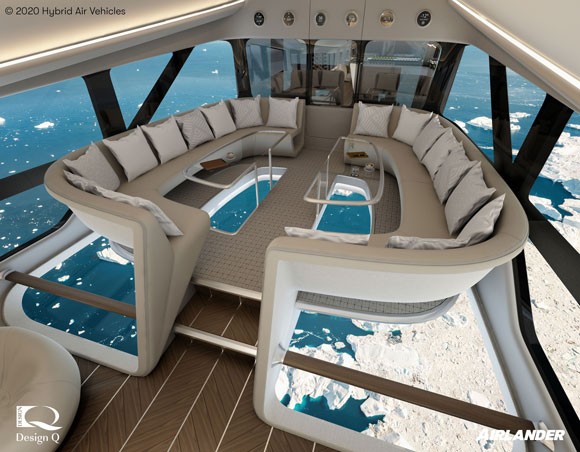 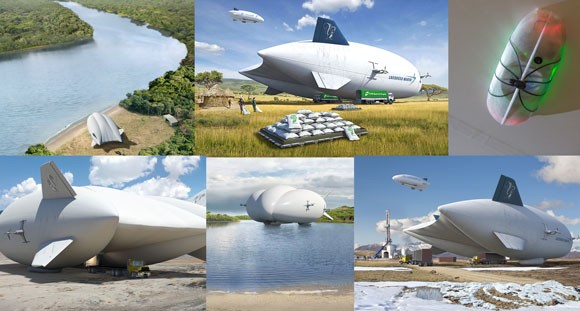