Back in February 2021, an unknown hacker remotely accessed the water treatment system of a Florida town called Oldsmar and attempted to increase by around 100 times the sodium hydroxide content of the water, thereby rendering it poisonous for human consumption. Thankfully, a clear-sighted engineer thwarted the frightening attack before it turned deadly.

Local governments and medium-sized companies have long been the favourite target of cyber villains because, unlike big corporations, they cannot afford to hire world-class cyber experts to protect them.

So what’s the solution? Forget about firewalls. Experts suggest switching focus away from perimeter security and towards artificial intelligence capable of detecting the behaviour of a hacker. 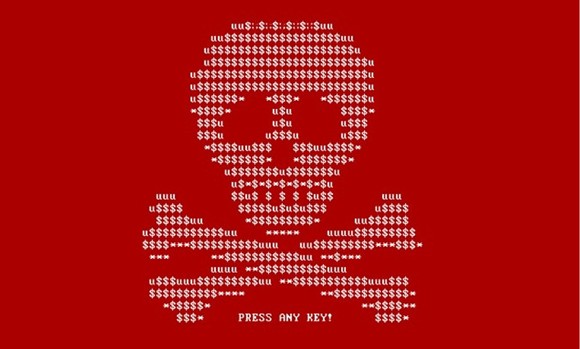 An Australian energy company called CEP Energy is set to manufacture the world’s biggest battery. At 1.2 gigawatts, the record-breaking power storage facility will be eight times more powerful than the country’s Hornsdale battery which has been fuelling South Australia’s grid since 2017.

Giant batteries store mainly solar-generated power, releasing the excess energy into the electricity grid when needed. They are valued in the industry because they maximise the output of expensive solar and wind farms whilst smoothing out spikes in demand.

CEP Energy has secured a 30-year lease to install the new battery in New South Wales’ Hunter Valley, where some of the world’s finest wines are made. Construction is due to begin by 2022, so that the facility can start running in 2023. 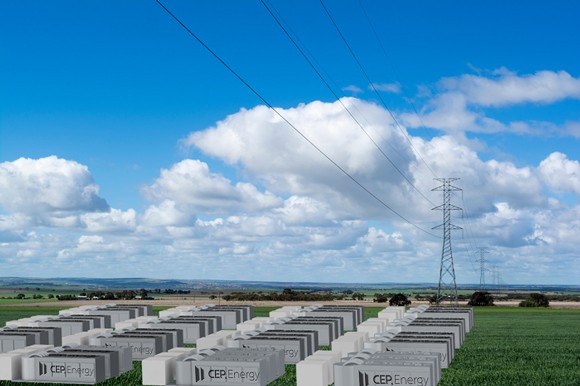 London is to trial a groundbreaking hydrogen fuel cell-powered ambulance in late 2021. The prototype vehicle is currently being developed by Yorkshire-based company Vehicle Conversion Specialists (VCS). The low-floor chassis design comes from Promech Technologies, while the hydrogen fuel is being developed by Liverpool-based company ULEMco. Online supermarket Ocado, which has built up a large fleet of fully electric delivery vans in the UK, will give advice.

The company has already launched the UK’s first fully electric ambulance, which has been in service in the West Midlands since October 2020. Patients are said to have commented on its smooth, quiet ride. 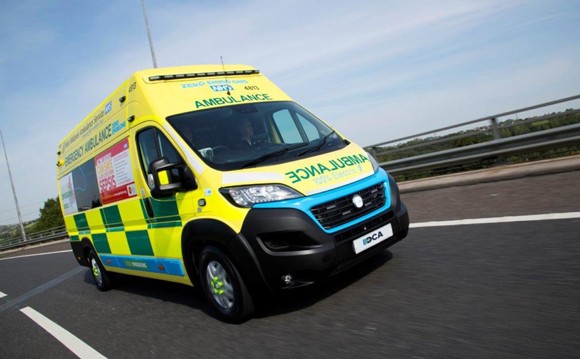 Last chance for the Titanic

This year could be your last chance to visit the wreck of the Titanic before it finally crumbles away. For the first time in 15 years, wealthy tourists will be able to visit the famous shipwreck, which sank in 1912 after an unfortunate altercation with an iceberg. Washington State-based expedition company OceanGate hopes to run the trips during the summer of 2021, with tickets priced from US$125,000 per person.

Guests will join a team of four scientists in a high-tech submersible before descending to the Titanic’s watery grave, over 3,700 metres down. Here they will spend three hours gliding around the Titanic’s deck, collecting video footage and scanning the remains of the ship with lasers to create a virtual 3D model.

Much of the historic wreck, including the famous grand staircase, has been eaten away by bacteria. There are still fields of debris, however, including items of passengers’ luggage scattered across the seabed. 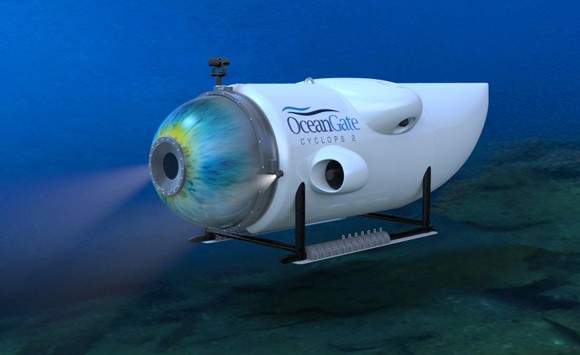 The race to replace the Black Hawk

American aircraft manufacturers Boeing and Sikorsky Aircraft have unveiled what they hope will be the successor to the US Army’s famous Black Hawk helicopter. Called the Defiant-X, they claim it is the “fastest, most manoeuvrable” assault helicopter in history.

The key to its design? Dual coaxial rotors that turn in opposite directions. Sikorsky has spent over a decade perfecting the technology and says it will enable the helicopter to hit speeds of up to 340mph (550kmh) – twice as fast as the 40-year-old Black Hawk.

But it’s not a done deal yet. The US Army has also selected rival manufacturer Bell Aircraft Corporation to compete in this race to develop their new helicopter. Bell’s prototype V-280 Valor tiltrotor aircraft is said to have a top speed of 350mph (560kmh).

The winner of this multi-billion dollar arms race will be selected by 2025 and in service by 2030. 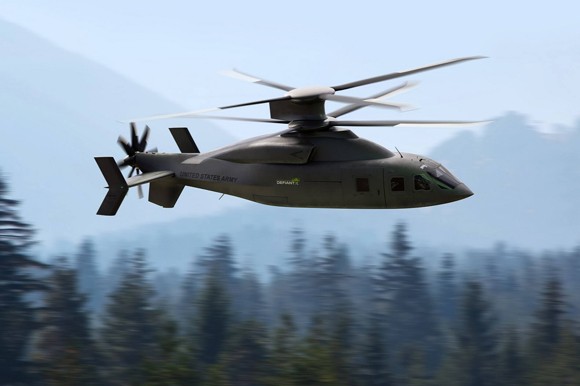 US energy company Occidental Petroleum claims to have delivered two million barrels of “carbon-neutral oil” to India. While this might sound like a contradiction in terms, the Texas-based multinational states that it measured the carbon emissions generated during the production of its oil (in the Permian Basin, in Texas and New Mexico) before later offsetting it through the purchase of carbon credits. This, it says, is the start of a market for “climate-differentiated crude oil”.

The money spent on carbon credits is typically sent to tree-planting projects, allowing polluting governments and industries to fulfill ambitious climate pledges. But can oil really be climate-friendly?

Oxy, as the company is known, points out that, unlike other schemes, it has not only offset the production, but also the entire lifecycle of the oil – including transportation and end use in motor vehicles.

Most experts agree that simply planting trees is not the answer to climate change. However, with demand for low-carbon oil growing quickly, it is at least a start. 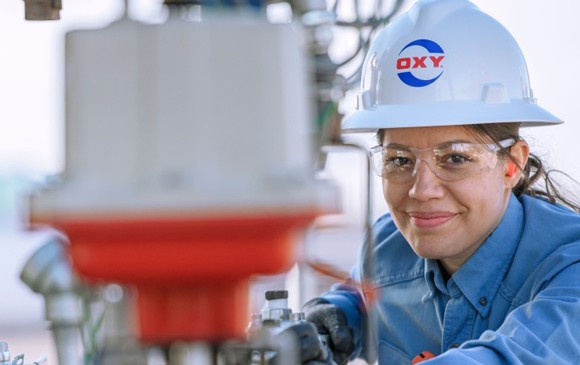 George Lucas museum to open in 2021

Hollywood filmmaker George Lucas – famous for creating the Star Wars and Indiana Jones movie franchises – is set to open his own museum. The US$1.5billion Lucas Museum of Narrative Art is based on the design of a spaceship floating in the clouds and wouldn’t look out of place in one of Lucas’s science-fiction blockbusters. The 27,000-square-metre structure will be home to 10,000 artefacts, ranging from Lucas’s personal art collection (including Norman Rockwell’s 1950 masterpiece Shuffleton’s Barbershop), to Star Wars and other movie memorabilia, and rare comic books.

The museum was originally due to be built in Chicago but was later moved to the Exposition Park in Los Angeles where it will open this year. 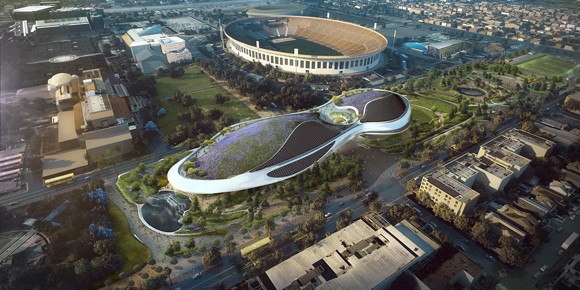 Why should NASA astronauts have all the fun? California-based space company SpaceX, which was founded by Elon Musk, has announced the first “all-civilian mission to space”, called Inspiration4. Due to launch from NASA’s Kennedy Space Center in Florida “no earlier than the fourth quarter of 2021”, the mission will see amateur astronauts orbiting the Earth for several days before re-entering the atmosphere and landing in the ocean off Florida.

While this may sound risky, SpaceX points out that all four crew members “will receive commercial astronaut training on the Falcon 9 launch vehicle and Dragon spacecraft,” as well lessons in orbital mechanics and micro-gravity.

One of the private astronauts will be tech billionaire and pilot Jared Isaacman, while the other spaceship seats will be available to competition winners. The website www.inspiration4.com explains how seats can be won. 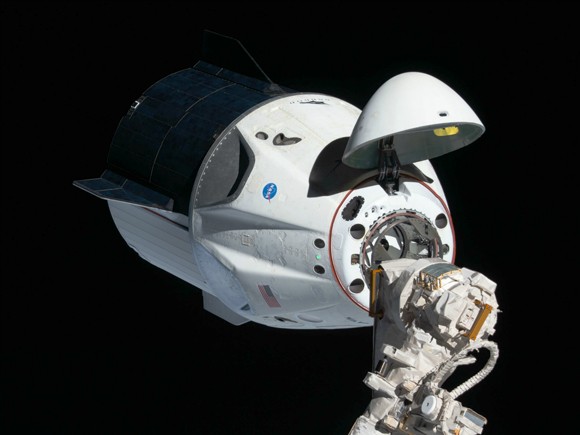