The wonders of graphene

In kitchen drawers all over the planet, there is one commonplace item which, in its humble way, contributed to the 2010 Nobel Prize in Physics: a roll of sticky Sellotape.

One Friday afternoon in 2004, in the British city of Manchester, two physicists were experimenting with a lump of graphite and a roll of Sellotape. They were looking for graphene, a substance that had been identified theoretically in 1947 but had been resistant to taking tangible physical form ever since.

Andre Geim and Konstantin Novoselov were unconventional, even playful, in their scientific method, turning to household products in search of the material. Peeling the sticky tape from the graphite, they noticed that some flakes on the tape were thinner than others. As they applied the tape repeatedly, the flakes diminished until they were all but indistinguishable from the tape itself. They then turned to a new microscope in their department, capable of providing sharp images of nanoscale objects, and found the physical proof of the decades-old theory: flakes of graphene just one atom thick.

Six years later, Geim and Novoselov were awarded the Nobel Prize in Physics. So, why the excitement? Simply, because graphene’s qualities are extraordinary. Being so thin, it is transparent and exceptionally light (weighing 0.77 milligrammes per square metre) and yet 100 times stronger than steel and impermeable (even tiny helium atoms can’t pass through it).

These qualities, not least its strength, derive from its honeycomb atomic structure, with each carbon atom having a covalent bond to three other carbon atoms. Yet, for all that strength, it can also stretch a huge amount without breaking.

It doesn’t matter where you look: graphene provides one example after the next of how materials at the nanoscale behave in novel, if not baffling, ways. As Geim and Novoselov wrote in a 2007 paper, The Rise of Graphene, their discovery revealed “a conceptually new class of materials that are only one atom thick, and, on this basis, offer new inroads into low-dimensional physics that has never ceased to surprise”.

Graphene may be surprising, yet it is composed of nothing but carbon, whose properties are well understood. The chemistry, however, continues to develop.

James Baker is chief executive of the National Graphene Institute at the University of Manchester. “We understand a lot more about graphene now,” he tells Chart magazine. “But there are still many questions that we don't understand. There's still lots to be learned around how you mix it, how you coat it, how you add it, to make something that really adds value and works.”

That uncertainty does not detract from the excitement. Research at the University of Manchester and other scientific hubs around the world is looking at how a layer of graphene works when mixed with other materials. Graphene composites could usher in paints that prevent rusting, bricks that are waterproof, packaging that extends food life. The list of applications keeps growing.

“Construction using concrete is a traditional business,” he says. “We look at the materials for buildings and it's been similar for many years.” The pressing need to deliver sustainability, however, has been a catalyst for change in this most conservative of industries. Cement production is responsible for as much as eight per cent of global carbon dioxide emissions, three times that produced by aviation. Graphene could change all that. “We're adding as little as 0.1 per cent graphene into concrete and we're building structures with 30 per cent less material,” says Blake.

Concrete, unglamorous as it is, is the perfect example of graphene’s potential. Its additional strength also reduces, if not removes, the need for steel reinforcement. The improved bonding results in fewer cracks or corrosion in structures, and a longer lifespan. It cures in a fraction of the time that normal concrete requires, reducing project times and costs. It works without the need for new training or equipment. “It's a great case study, where advanced materials can give you something that's more sustainable, but doesn't have to be compromised in terms of a poorer or more expensive product,” says Blake.

The National Graphene Institute and its partner organisation, the Graphene Engineering Innovation Centre, mean the University of Manchester is able to bridge the divide between scientific theory and commercial application. The university claims it continues to lead the science. Geim is still there, Novoselov some of the time, working with over 350 academics at the cutting edge of this new science.

What excites Blake is that the transfer of knowledge is two-way between both organisations. “Normally, we understand the science, and then we duplicate it,” says Blake. “But for me, [graphene] is a great example where the engineer is almost beating the science.”

He explains how, in the early days, scientists were adding up to 10 per cent graphene to the concrete mix, whereas now they are adding as little as 0.1 per cent. “As we get a better understanding of the dispersion, we find less is more,” he says. “You can have very, very, very small amounts of graphene to make a real difference.”

The Graphene Engineering Innovation Centre has delivered over 200 projects. A tenth of those fail, Blake admits, but part of the model is to fail fast, learn and then move on – instead of spending millions on one vast project before failing. The other 90 per cent of projects developed at the centre have either led to follow-up projects, or produced samples, or products that have made it to market. Graphene is starting to step out of the laboratory.

Perhaps its greatest legacy will be how it heralds in a new science of single-layer materials – or two-dimensional materials, as scientists refer to them. “Today, we're not just talking about graphene,” Blake says. “There’s probably over a hundred two-dimensional materials now being studied. I think you're opening up a whole Pandora's box of opportunity around advanced materials. Exciting times.” 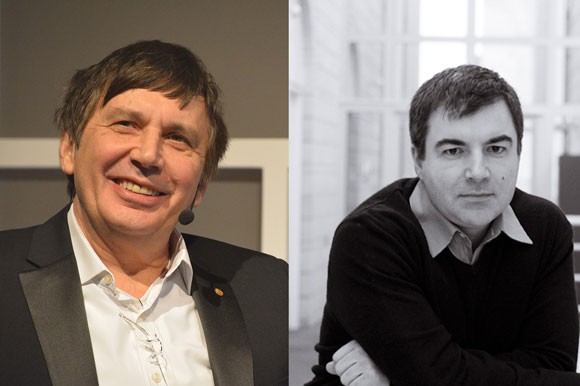 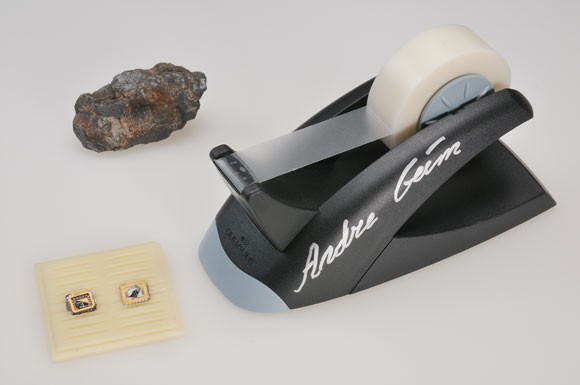 A lump of graphite, a graphene transistor, and a tape dispenser 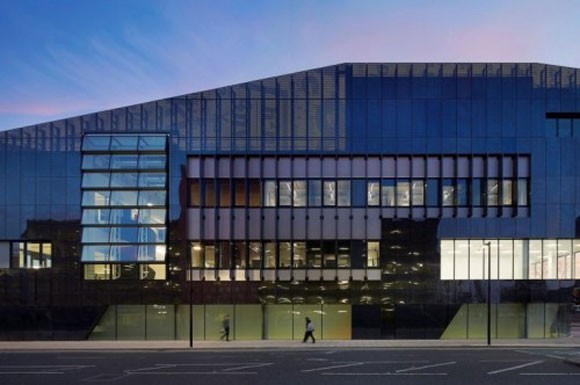 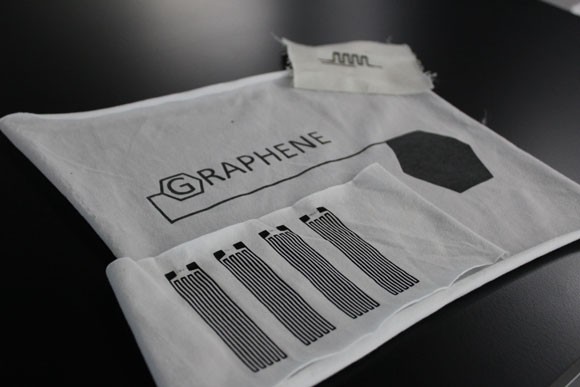 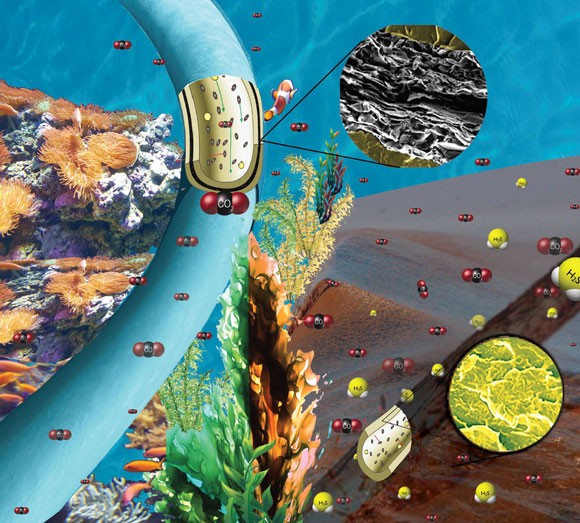 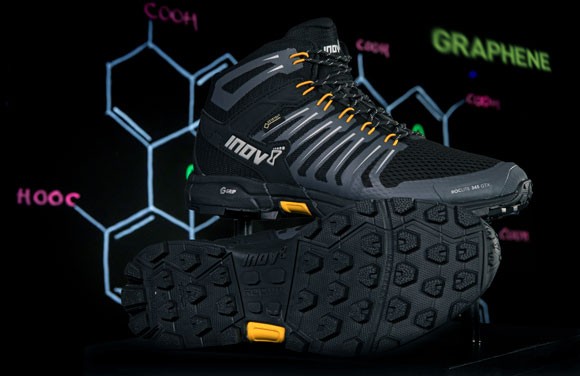