…they just end up getting refurbished, and pressed back into service on new routes. Fran Golden, from Porthole Cruise Magazine, explains how ships that were once unceremoniously scrapped are now enjoying healthy after-lives.

Twenty-year-old cruise ship Carnival Triumph is undergoing a US$200 million overhaul. Add-ons will include 115 cabins, a climbing park, and a dozen new bars and restaurants. It’s such an extensive refit that the owners are giving her a new name: Carnival Sunrise.

Florida-based cruise line Celebrity Cruises is also writing big cheques. It recently announced a $530 million budget to refurbish its entire nine-ship fleet, including four ships that date back to the early 2000s.

“New homes get remodelled when they are 20 years old, and hotels get remodelled,” says Lisa Lutoff-Perlo, head of Celebrity Cruises. “With the amount of money that we are investing in [older cruise ships], we certainly see a lot of runway in front of them.”

All this refurbishment is more than just cosmetic, however. There are sound business reasons for breathing new life into old cruise ships. As well as allowing cruise lines to experiment with new destinations and routes (since there are fewer berths to fill), older, smaller vessels can visit ports where today’s modern mega-ships simply can’t fit. “They can get in and out of Venice,” Lutoff-Perlo adds, “which a lot of our guests want to do.”

Cuba is another good example where the ports are much smaller. Since the loosening of the United States embargo, this island nation has been a hotbed for older (and smaller) tonnage, with cruise holidays commanding premium prices. Royal Caribbean International, for example, brought back their 28-year-old Empress of the Seas which had been sailing for Spanish subsidiary Pullmantur Cruises, to sail the Cuba route. Carnival Cruise Line has several Cuba-bound ships including the 25-year-old Carnival Sensation.

Older ships are also proving their worth on three- and four-day cruises from Florida to the Bahamas. Royal Caribbean’s Mariner of the Seas, built in 2003, was recently updated to the tune of $120 million, and is exciting guests on short cruises from Miami with features such as an escape room and a virtual bungee trampoline experience. Carnival Cruise Line’s 18-year-old Carnival Victory attracts more than 300,000 passengers a year on its short Bahamas runs.

As well as allowing cruise lines to experiment with new destinations and routes (since there are fewer berths to fill), older, smaller vessels can visit ports where today's modern mega-ships simply can't fit.

On the books, the life of a cruise ship is 30 years – that’s the time the value of the asset takes to depreciate. But this doesn’t mean the ships are unceremoniously scrapped after three decades. Given their low book value, investing in a few years of earnings potential makes business sense, especially since the demand for cruise holidays right now is so high that manufacturers can’t build ships fast enough.

During 2018, some 28 million people around the world will have sailed aboard cruise ships, according to the Cruise Lines International Association. That’s an increase of 1.3 million over the previous year. European shipyards are swamped with orders for years to come, and record prices are being paid for new builds. The newest, largest cruise ship in the world, Royal Caribbean’s 6,680-passenger Symphony of the Seas, cost $1.5 billion.

Some ships are sold off to smaller operators. In summer 2019, for example, Holland America Line will wave goodbye to its oldest, smallest ship – the 30-year-old, 835-passenger Prinsendam – as it sails over the horizon to its new owner, German travel agency Phoenix Reisen. At the same time, British line P&O Cruises is also selling its oldest, smallest ship, the 1,822-passenger Oriana, which entered service back in 1995. (The buyer has not yet been disclosed.)

Many start-up budget cruise lines are seeking tonnage on the second-hand market. But it’s increasingly common for multi-brand companies to keep ships within their fleets. P&O Cruises Australia has become a clearing house for older Princess Cruises ships, both lines owned by Carnival Corporation. The 20-year-old Dawn Princess, for example, headed to Australia last year after receiving a multimillion-dollar upgrade, and made its debut as the Pacific Explorer. The 17-year-old Golden Princess and 16-year-old Star Princess are heading down under in 2020 and 2021 respectively.

This divesting of old tonnage may soon speed up. From 2020, cruise lines will have to comply with the International Maritime Organisation’s new regulations on sulphur in fuel oil. This will present a tough decision between dumping their oldest ships, or spending millions on greener fuels or exhaust gas-cleaning systems.

Sulphur notwithstanding, more and more ships could soon be enjoying healthy after-lives. A recent report from analysts at Swiss bank UBS estimated that, by 2020, 12 per cent of the world’s cruise ships will be 25 years or older; five per cent will be 30-plus. Just like in the human world, ageism is no longer acceptable. 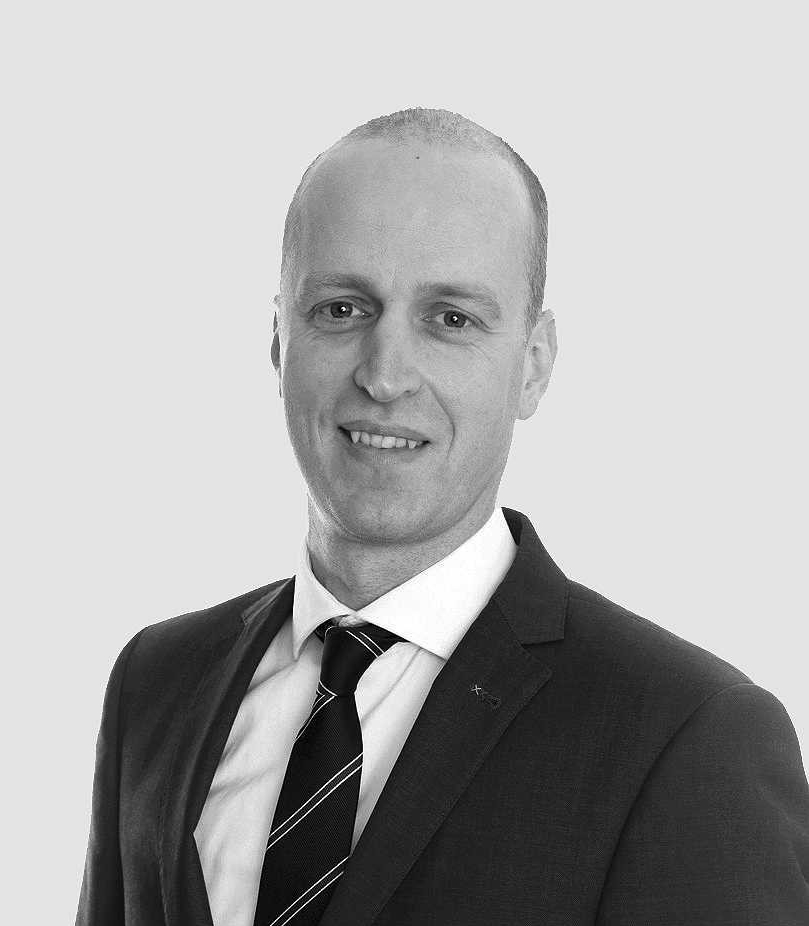 MS Amlin’s Rotterdam office is the market leader in shipbuilders’ risks, insuring shipyards all around the world, with vessels ranging from container ships and naval ships to superyachts, semi-submersible drilling rigs and of course cruise ships.

In this last category, refurbishments are a booming part of the business, extending the life cycle of cruise ships by many years. The turnaround time is impressively quick. Typically it involves stripping and renewing the ship interiors, but the occasional lengthening of vessels is another important process.

During refurbishment, risk management is crucial. Often there are hundreds of subcontractors on board at any one time, welding or carrying out electrical works in or near highly combustible ship interiors. This all calls for strict work protocols and supervision by safety managers. If fire occurs, it must be contained very quickly, otherwise vessels are easily lost. There have been many fires in the past during cruise ship refurbishments.