Imminent disaster in the Red Sea

Urgent action is needed to stop a million barrels of oil spilling from an abandoned vessel into the Red Sea. 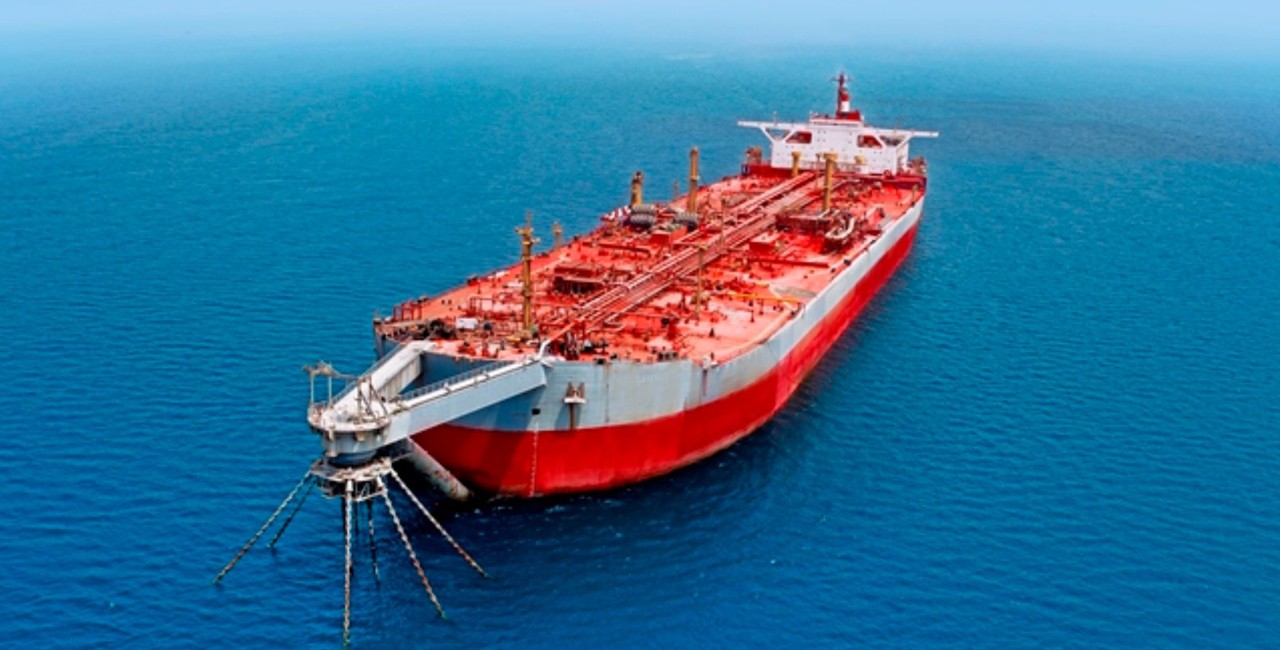 In the Red Sea, off the west coast of Yemen, an environmental disaster is about to unfold. A huge oil storage vessel, called FSO Safer, has been stranded close to the city of Al Hudaydah since 2015. Six years on, seawater has now breached its single hull and entered the engine compartment, while oil spots have been detected nearby, indicating likely seepage.

The vessel, originally launched in 1976, is a 362-metre-long floating oil storage and offloading vessel (or FSO). In 1988 it was moored in its current position, seven kms off the Yemeni coast, and then used to store oil from inland oil fields near the city of Ma’rib. But in the intervening years its condition has deteriorated. According to a report by a group of university scientists, a massive oil spill of one million barrels is now imminent. To put this into scale, that’s four times the size of the Exxon Valdez tanker spill off the coast of Alaska in 1989.

Karine Kleinhaus is a professor of marine and atmospheric sciences at Stony Brook University in New York State, and lead author of the report. “The oil must be pumped off immediately to prevent an economic, humanitarian and ecological disaster,” she told Chart, adding that winter weather and sea conditions risk dispersing any spilled oil much further north into the centre of the Red Sea, potentially impacting other nations’ coastlines.

Should the decaying vessel spill its load, the consequences of the resulting oil spill are frightening. “Devastation to the health and livelihoods of millions of people living in half a dozen countries along the Red Sea coast would be assured,” Kleinhaus warns, with Yemen, Saudi Arabia, Egypt, Sudan, Eritrea and Djibouti all at risk. “The air they breathe, the food they harvest at sea, and their water desalination are all at immediate risk. In addition, the oil spill will affect the rest of the international community by degrading a critical global resource.”

She and her colleagues worry about potential damage to the coral-reef ecosystems that line much of the Red Sea coastline and its myriad islands. Reefs in the northern Red Sea and the Gulf of Aqaba (between Egypt’s Sinai Peninsula and northern Saudi Arabia) are of particular concern since they are able to survive in much warmer waters than most other coral species and are believed to be among the last reef ecosystems likely to thrive beyond the middle of the 21st century. 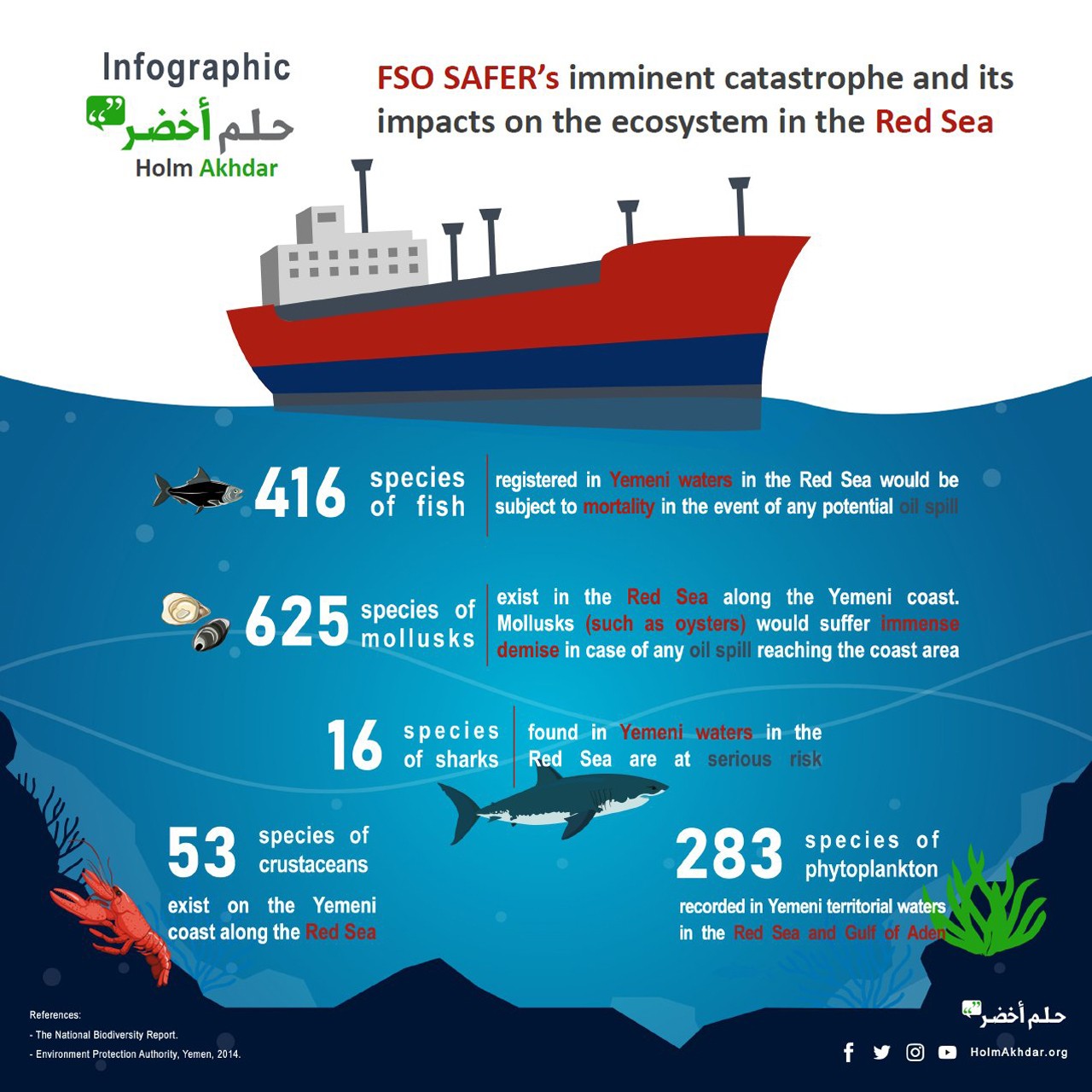 The situation is further complicated by the civil war still raging in Yemen. Although FSO Safer and its valuable cargo used to be owned by the Yemeni state-run Safer Exploration and Production Operation Company (SEPOC), the vessel is now controlled by Houthi rebels. In the past, this armed group has denied United Nations requests to board the ailing vessel. However, it’s hoped a UN visit in the near future has now been agreed. The International Maritime Organization says it is “proactively working on contingency planning” and hopes “international efforts will succeed in paving the way to take measures to prevent an oil spill”.

Kleinhaus and her colleagues warn just how urgent the situation is. “FSO Safer has been stranded and deteriorating off Yemen’s coast since 2015, giving the world the most advanced warning ever of a major oil spill. But this unique opportunity is being squandered. The United Nations, the International Maritime Organization, and global oil extraction, refinement and shipping companies must immediately take action to protect the Red Sea and its critical marine resources by stopping this potentially massive and devastating spill.”