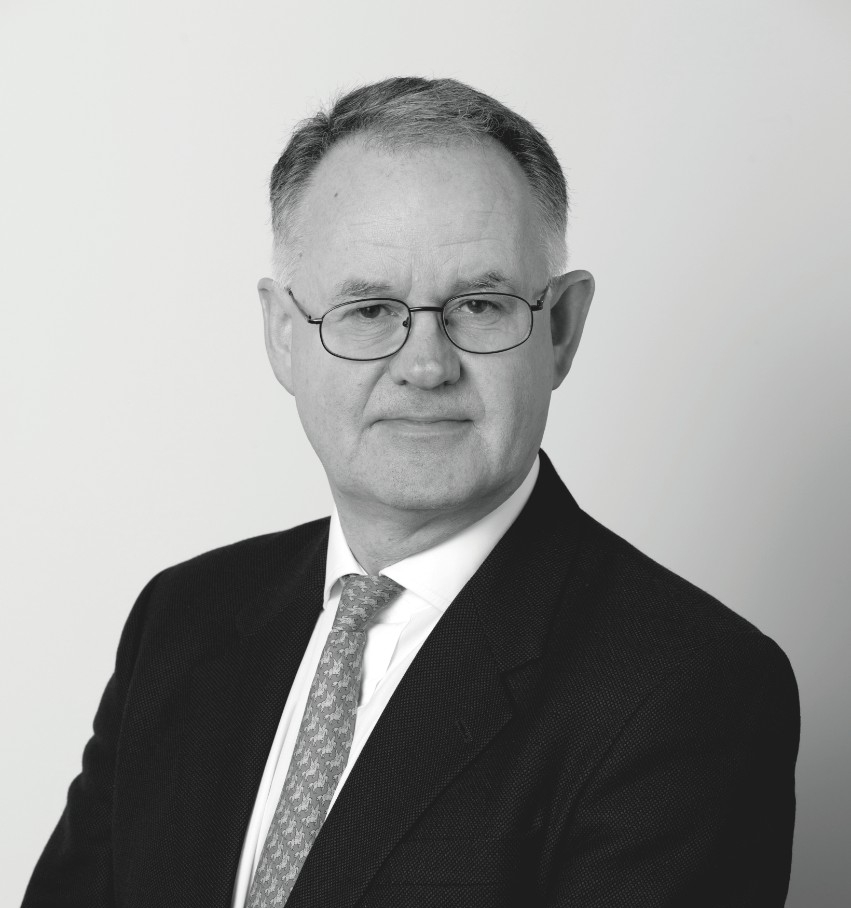 Astronauts and fighter pilots excepting, no human being has travelled faster than the speed of sound since the demise of Concorde in 2003. That’s all set to change thanks to a new supersonic passenger jet from American manufacturer Boom which will fly at Mach 2.2 – over two and a half times faster than current airliners. It promises 3.5-hour flight times from London to New York; 5.5 hours from San Francisco to Tokyo. Due to launch in the early 2020s, this machine could well usher in a second golden age of supersonic travel.

In the years since Concorde was first built, technological advances in aircraft design, particularly lightweight composite hull materials and efficient geared turbofan engines, have kept running costs in check, even when fuel prices have risen. So there’s no reason why supersonic air travel might not become economically viable in the near future. With a capacity of up to 55 passengers, the new Boom jet will cater for business and first-class customers – traditionally the most lucrative area of commercial air travel. Perhaps the only cloud on the horizon is noise restriction for flights over land masses – a regulation which hindered the success of Concorde.

Over the last few decades there have been some bold and exciting advances in aviation technology: the Boeing 747 and Concorde in the 1970s, the Airbus A380 in the 2000s; more recently we’ve witnessed the lightweight airframe of the Boeing 787 Dreamliner and the wonders of Virgin Galactic’s new sub-space aircraft. Faced with such rapid advances, the aviation insurance market has not flinched.

As with any radically new technology, Boom’s new jet will present certain unknown factors that insurers need to be wary of. The high operational speed is the obvious one. But repair costs also need to be factored in. Look at Boom’s partners, however – Japan Airlines have invested and Virgin Group founder Richard Branson’s experts are helping with technology – and you’d have to be optimistic. Indeed, other aircraft manufacturers such as Boeing and Lockheed Martin are also developing commercial supersonic aircraft.

Insurers ought to be optimistic, too. When these new jets start booming across our skies, we should embrace the challenges they present.